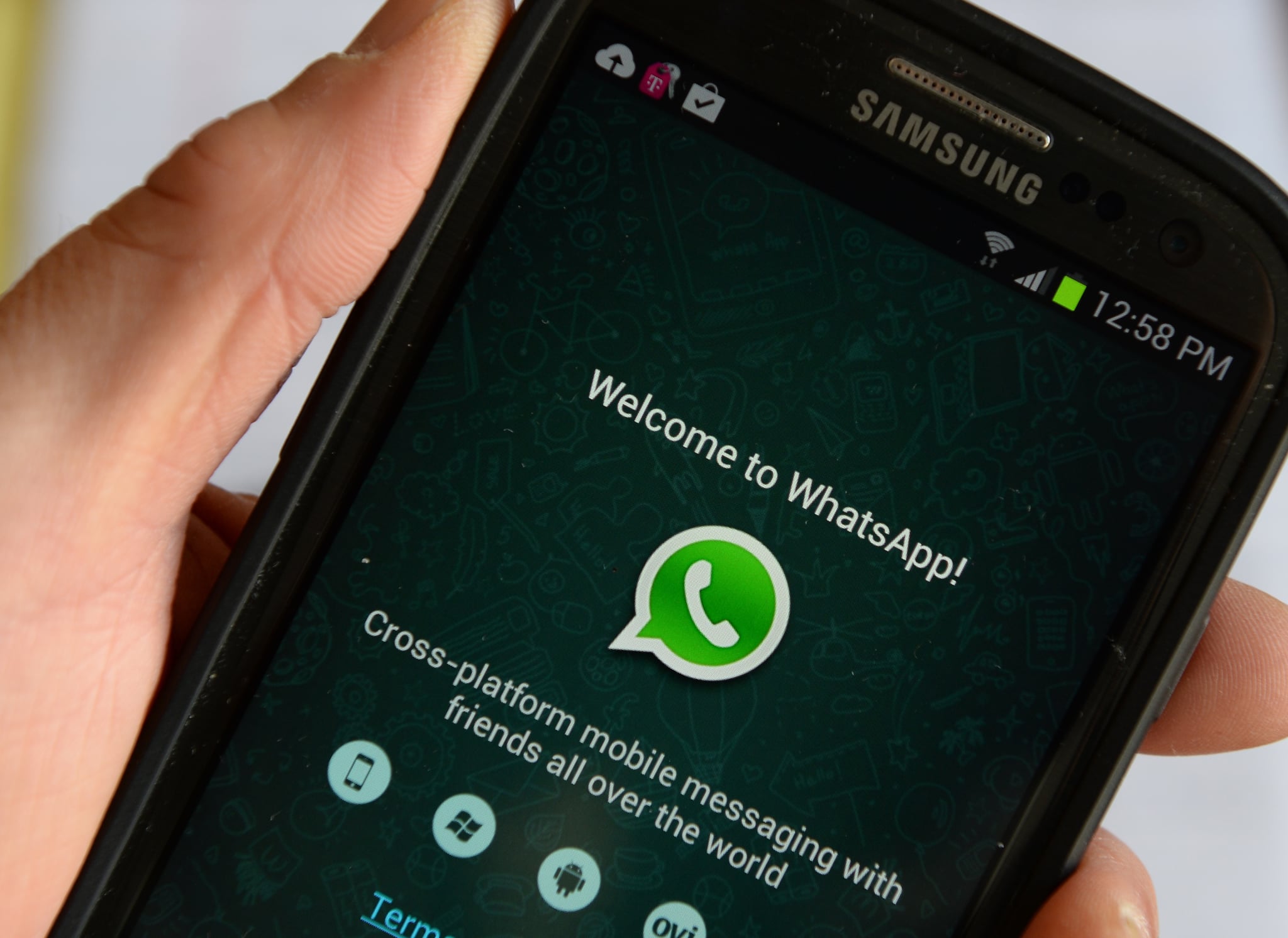 WhatsApp is officially part of the Facebook family, now that the United States Securities and Exchange Commission and the European Union have given the go ahead for the merger to happen. After Facebook's $16 billion acquisition of the mobile messaging app was announced in February, European regulators were wary that the tech companies might offer too-similar services, encroaching on consumer choice. The decision allows the merging of a social network giant and the world's most popular messaging to be one for the record books.

What remains remarkable about the app's rise to success is the story of its founders. Jan Koum and Brian Acton are no strangers to failure, and their incredible journey speaks volumes about the value of tenacity and vision. Today, Jan and Brian's app is now the most valuable messaging platform on the planet, but they have had their fair share of rejection by top tech companies, including the one that eventually bought their service.

Their no-nonsense commitment to keeping WhatsApp free of advertising and respecting users' privacy is what drew millions of users to the app when it launched in 2009. Two recent interviews — one with Wired UK and another with Forbes — dug deep into the founders' backgrounds, revealing an incredible rise-and-fall tale of winning, losing, and winning again. If you didn't believe in the worth of "try, try again" before, read on to uncover the amazing story of this remarkable tech duo. It's a tale for anyone who has ever experienced failure.

Failure but Not Defeat

After taking a year off to travel in South America, both Brian and Jan applied to Facebook — and were promptly rejected. Brian remained positive in his 2009 tweet, even though he had also been turned down by Twitter two months prior.

It was that fateful year when Jan was inspired to create WhatsApp, a simple platform-agnostic messaging app that would allow any smartphone user to text without incurring SMS fees.

Brian, who was an early employee at Yahoo, had also invested and lost millions in the dot-com boom of the early 2000s — but rebounded by joining Jan in building a startup from scratch with a unique business philosophy.

From Welfare to WhatsApp

Jan, who turns 38 this year, was just a teenager when he emigrated to the US from a small village outside Kiev, Ukraine. Life in rural Kiev, a city that is currently rife with political tension and mass protests, was not easy. Jan's home had no hot water, and his parents refused to use the phone, which was tapped by the government. Once in the US, he taught himself computer networking by reading manuals bought from a used bookstore.

In 1997, he met his future WhatsApp cofounder, Brian, who convinced Jan to join Yahoo even though he was still in college. Jan became an infrastructure engineer at Yahoo and dropped out of San Jose State University. The two still describe themselves as "two guys who spent combined 20 years doing geeky stuff at Yahoo Inc. before starting WhatsApp Inc." on the company's About page.

The Forbes piece includes a photo of Jan signing the billion-dollar Facebook deal on the doors of his old welfare office in Mountain View, CA — a perfect full-circle summation of his rags-to-riches journey.

A Company With a Unique Vision

WhatsApp had a completely refreshing outlook on messaging between smartphones. Privacy was Jan's priority, first and foremost. The service has remained largely the same since 2009, with just a few more bells and whistles in its latest incarnation. Users do not have to submit information like their name, gender, address, or age — just a phone number. No fancy username is required for WhatsApp; users log in with a 10-digit number. WhatsApp borrowed elements from instant messaging like status updates and "read" receipts (long before iMessage incorporated that feature).

Jan was interested in disrupting the way cell phone carriers nickeled-and-dimed customers for text messaging, which was especially useful for those looking to connect with loved ones overseas. The app quickly built a following in Europe and other international communities. By early 2011, WhatsApp was an App Store superstar, reaching the top 20, and has remained in the top 10 free apps ever since.

Best of luck under Facebook's leadership, WhatsApp — and thank you, Jan and Brian, for reminding us to keep on keepin' on, no matter what.