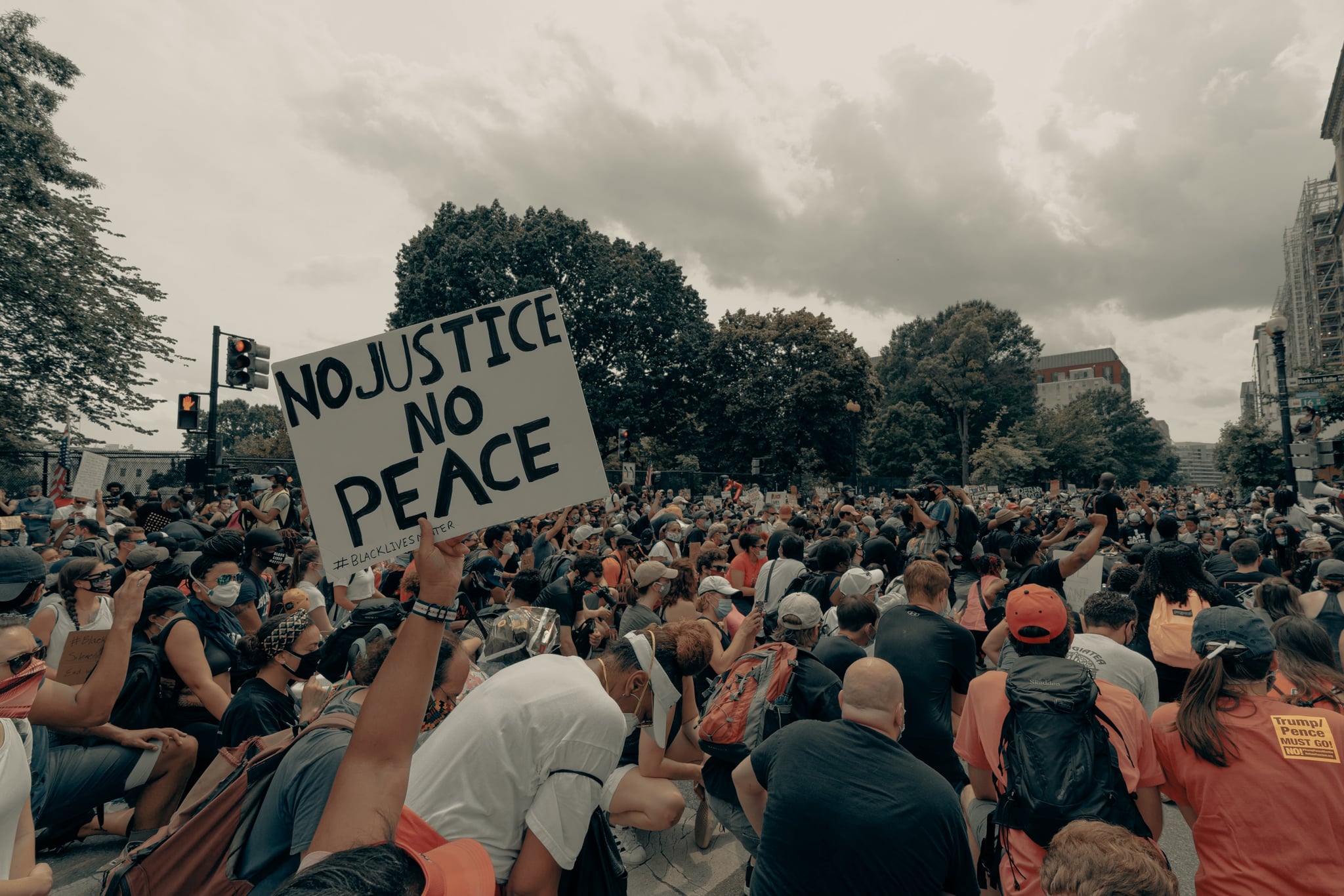 You wouldn't walk into a wedding right before the big kiss and announce your arrival, would you? No. You would quietly sneak in and realize that a large percentage of the wedding took place without you. If anything, you'd probably feel bad about all the things you missed. The same reckoning should be applied to the fight for social justice. Over the past several weeks, I've seen activists on multiple platforms declare and boast about the good work they've done and share happiness to be a part of the movement. To be alive in 2020. Although some are genuine and well thought out, there's a large percentage of activists claiming or implying their work deserves applause.

We must take off the false crowns we've awarded ourselves for saving the day. We are a byproduct of the work, not the foundation.

I've seen it done in all communities, regardless of ethnicity. It's mainly the young activist, whose privileged eye didn't witness racism and feels called and equipped to create long-lasting change. While that's great, let me also be clear: racism, police brutality, and the inequality shown to the Black community didn't start in 2020. Yes, protest culture and passed policies are happening at a much larger scale, with ongoing demonstrations across the nation and world, but please don't forget about the origin. Most ideas and movements are bounced off previous ideas and movements. Let us not forget that we are here to continue the fight. It's both insulting and ignorant to dismiss the hard work and issues social justice organizations have been fighting for years, centuries even.

You might not be aware of the monumental change these organizations have made. The NAACP or National Association for the Advancement of Colored People was formed in 1909. Since then, they have made tremendous strides in legal justice, voting rights, and education and employment opportunities. In 1915, they won the Supreme Court Case "Guinn v. United States" to reverse the grandfather clause, which enabled illiterate Blacks the right to vote. In the 1950s-'60s, they celebrated another victory for their work on "Brown v. Board of Education," where the Supreme Court ruled schools would no longer be segregated. And these are just a few examples. A simple Google search provides countless lists of accomplishments made by the NAACP and others.

When we join the Black Lives Matter movement, we must understand the history. This is to give context, and not to negate the energy and excitement for real change.

I appreciate the excitement behind 2020's activists. It's the college athlete who's been gray-shirted for three years and finally gets their shot to play. They've forgotten what it looks like — and feels like — to play on a team. To play with other people. But what happens when you don't know the play? When you're not up to speed with what your team has been working on? You fumble. You risk the chance of the other team getting the ball.

It's vital that people understand that in order to get this thing right, we need radical partnership. We need all team players up to speed, dialed in, and fired up to win.

The action done over the years by Black Lives Matter, NAACP, Color of Change, and many more were hard won and important. Black actress Aisha Hinds summed it up beautifully when she said, "Your privilege is your baton. Don't hold it — pass it on and run your race." It's about positioning your privilege to fight injustice. We must take off the false crowns we've awarded ourselves for saving the day. We are a byproduct of the work, not the foundation.