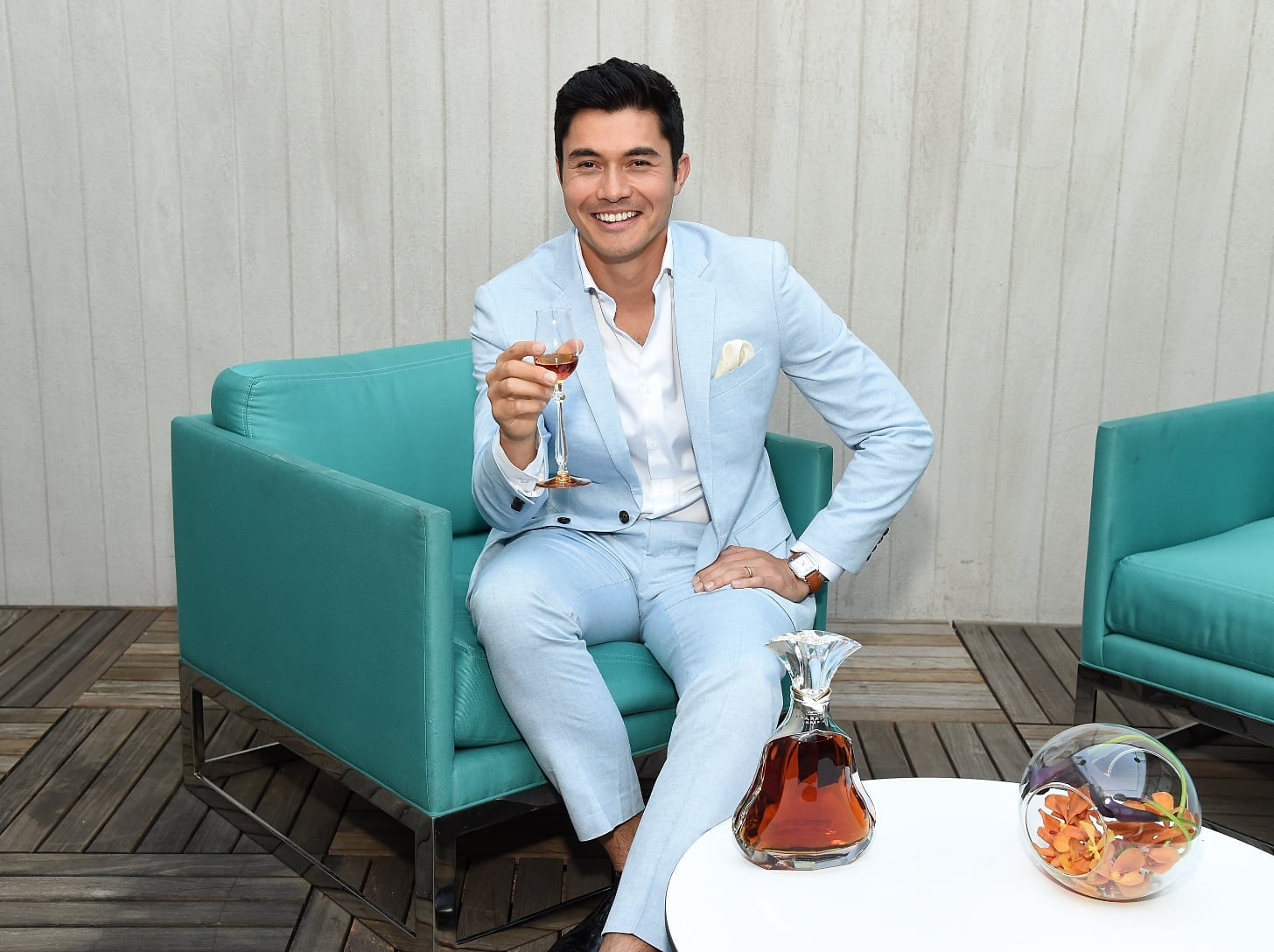 Henry Golding is more than just an incredibly talented actor, new dad, and former hairstylist — he's also an avid traveler with a passion for new experiences and the great outdoors. The Crazy Rich Asians star, who recently partnered with the buy now, pay later company Affirm to encourage people to go on their dream vacations, wherever those might be, talked to POPSUGAR about his best travel tips and how he's anxious to get back out there and see the world again. "I suppose with me being in the professional travel realm for the longest time and us going through a place in history where we are all yearning to get out there again, Affirm is really going to allow people to get back on the road," Golding told POPSUGAR in a recent interview.

Golding has been traveling since he was a kid, and was "lucky enough" to be located in London, a central area where he has had easy access to Europe, the US, and more. A former travel presenter for the BBC's The Travel Show, his love for exploring has always been apparent, even after making the career shift to full-time Hollywood actor. From working on Crazy Rich Asians in Singapore, Kuala Lumpur, Penang, and far-off Malaysian archipelagos, traveling for work is nothing new for the star. "It's great when work and travel coexist in that sense," Golding said. With a potential new project shooting in Italy (Sicily and Turin, to be exact), he can still capture snippets of the world even while being on set.

As for traveling outside of work, things have changed for the new dad — one of which being packing way more for his little one. The actor and his wife welcomed a baby girl into the world in April, and their lives — including their travels — have already changed drastically. The usually laidback traveler now has to plan his schedule a bit more, not to mention bring a couple more bags (playsets included). "Packing takes three hours longer, that's for sure. We're still like, 'Have we got this? Have we got that? Does she need this? What do we do if this happens?'" the actor laughed. "We definitely pack more for her than we did for ourselves, so that's different."

Although he was a travel host and has always been a passionate sightseer, Golding has one favorite place in particular that he's been to, and it's a "beautiful oasis" that he'll never forget. On a trip to Kenya with the BBC, Golding went to Amboseli National Park and realized "it was one of those life-changing experiences of how grounded and how beautiful nature is." The star toured the area with a couple of park rangers, and was able to encounter countless elephants while on top of a so-called "ratty old Land Rover." "They just surrounded us and it was just remarkable," he said. "The most joyful experience I've had while traveling."

"Losing yourself in a city is one of the greatest joys. You just come across the most fantastic things."

The Snake Eyes actor also enjoys going on vacations that include street food, learning from the locals, and sitting on a beach and becoming "red as a lobster" (although we feel it's our duty here to advocate for sunscreen!). The Golding way to travel involves a flexible itinerary where he usually only books the accommodation and wings the rest. Exploring the streets, indulging in new food, and forgoing Google Maps is his way to do it, leaving the rest up to chance. "Losing yourself in a city is one of the greatest joys. You just come across the most fantastic things," he said.

While he often travels in Europe and the surrounding countries, the actor has also spent time in the US — on the East Coast specifically. Golding did a whole day in Massachusetts, exploring both Martha's Vineyard and Nantucket. "I would really recommend Nantucket, it's one of my favorite little spots. Beautiful restaurants, and just vibey," he told POPSUGAR. To make the most of his trips like he did there, Golding's one main tip is this: travel with patience. Have an agenda, but don't get too wrapped up in a schedule. "By forcing yourself to be somewhere at certain times, do this and do that, and trying to tick off so many things in a day, you lose that sense of adventure." Whether he's shooting the next big Hollywood hit or packing up carseats and toys, Golding's love and appreciation for traveling is enough to kick anyone's wanderlust into overdrive!

Interested in learning more about Golding's partnership with Affirm? You can do so right here.

Related:
Sure, Henry Golding Is Hot, but Have You Seen Him Shirtless?
Image Source: Getty / Michael Kovac
TravelCelebrity InterviewsHenry Golding