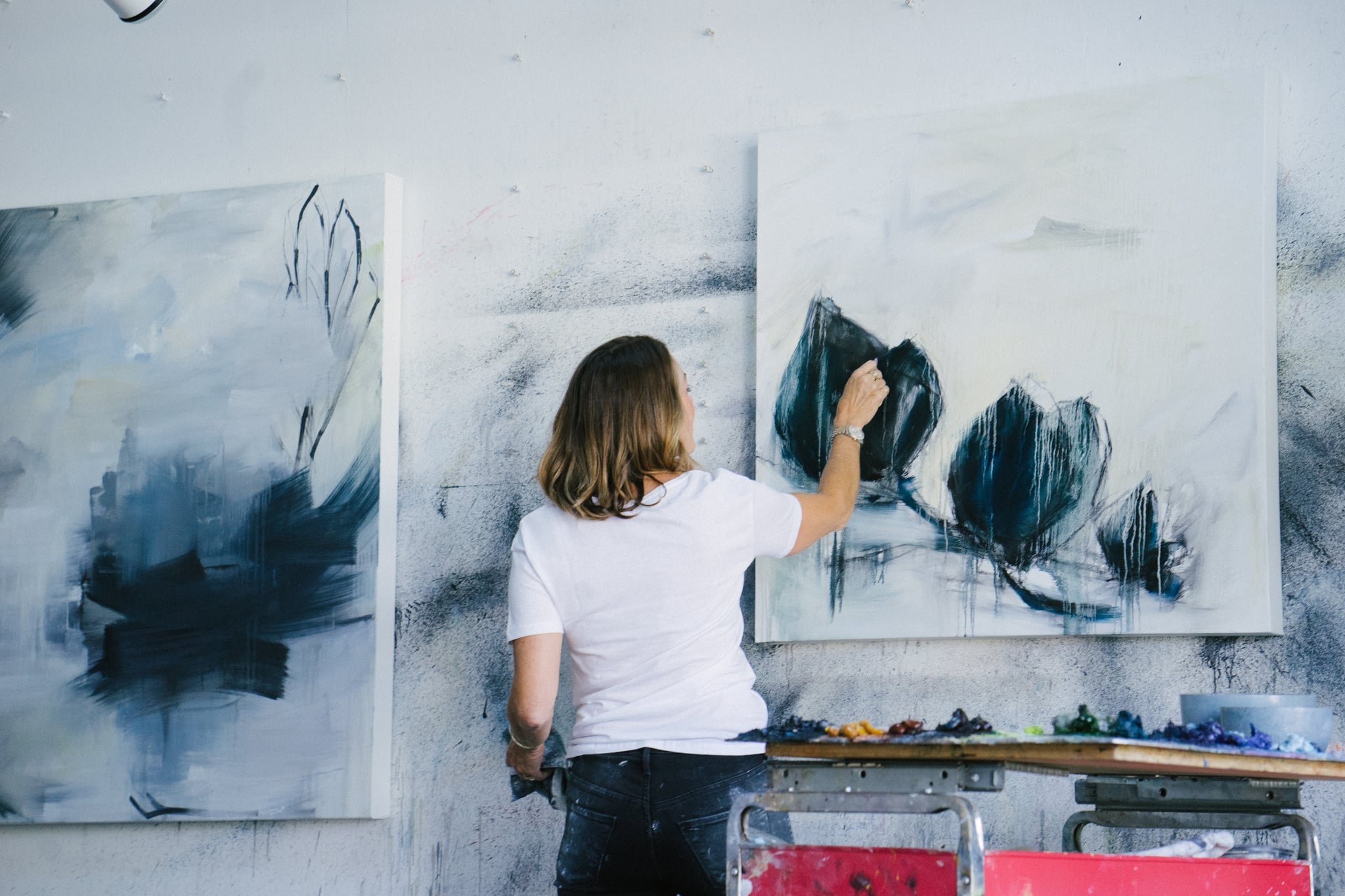 When I turned 18, I promised myself I'd create something every day. Creativity is so routinely taken for granted as a frivolous or useless element of life, but that's a staggering misconception. When you use your creativity, you are engineering and innovating new ways of thinking and producing work, and that is special and unique. But when you're busy with school, work, or life, creativity can easily fall from your to do list. I struggle with staying creative when so much of my social life is telling me to just be logical, but I make an effort to renegotiate my promise to create something every day. This is how I nurture my creativity.

I Remember Creativity Is Not Reserved For the Already Talented

Don't assume that creativity is already spoken for, as if there is a cap on who can be successful and can grow. I know I have spent more time than I would like to admit lamenting over the fact that I couldn't write nearly as well as essayists I read in school or poets at open mic nights in my town. I discouraged my own creativity with the belief that if I were going to be known for my talent, it would have already happened.

I found myself scrolling through "30 under 30" lists and assuming that age limit as the basis for success. But when I put that limit on myself, I was dismissing all of the art and creative work done in the past, the improving, training, and taking any free time to create just for the sake of creating. Now, I don't spend too much time thinking about creativity as an identity. I figure I'm in a relationship with it, and just like in any relationship, if I want it to work I have to actively make the choice to foster it and not simply throw my hands up when I see someone else progressing faster.

Related:
How to Raise a Creative Child

I Make Sure My Space Is a Reflection of My Creativity

My mom taught me that our environments are directly related to our mental spaces. To her, cluttered rooms meant a cluttered brain, but as I've transitioned into adulthood, I've tweaked that notion. Now I need to live in organized chaos. My favorite books are strewn around my room, so one is within arm's reach at all time. My favorite sweaters are bundled up on my couch, bed, reading chair, and floor to pop on and off depending on my mood. I don't throw away nearly empty candles, because I like the exact smell mixture of seven different scents. My physical space is chaotic. I don't live like a hoarder by any means and I'm overall pretty hygienic and clean, but to feel my most creative, I need my space to feel warm, lived-in, and colorful. That's just how I imagine my writing process to be. It's important to build a space of your own or find one that already exists that matches your creative spirit.

I Resolve to Experiment Even If I Fail

I have so much confidence in my creativity because I have failed on monumental scales. I commit pretty hard to producing work each week that experiments with something I'm completely unfamiliar with. There are really only two outcomes: create something incredible or a monster. But even the monsters turn into good things — some of my best work has come from my worst failures. I've gotten hundreds of rejections and never once thought "Well, I guess my creativity was off on this one." Instead, I revisit that work later and build on it later. Creativity doesn't know failure, it knows practice and effort, which is why I've resolved to aim large no matter the outcome.

Related:
Little Changes That Will Make You a Happier Person

I Engage With the Creativity of Others

It took me a while to become part of communities and engage with other people's creative work. I was afraid of criticism and had a heightened sense of imposter syndrome. I had a lot of fears, and most of them were selfish. I deprived myself of learning from other people because I didn't want to feel less than, when in reality, creativity flourishes with diversity and discussion. If you are struggling with creative thinking, working with other people is not a cop out. Collaborating with one another is so important — I can't imagine not having a group to talk to when I'm artistically blocked. Platforms like Twitter and local passion groups are crucial.