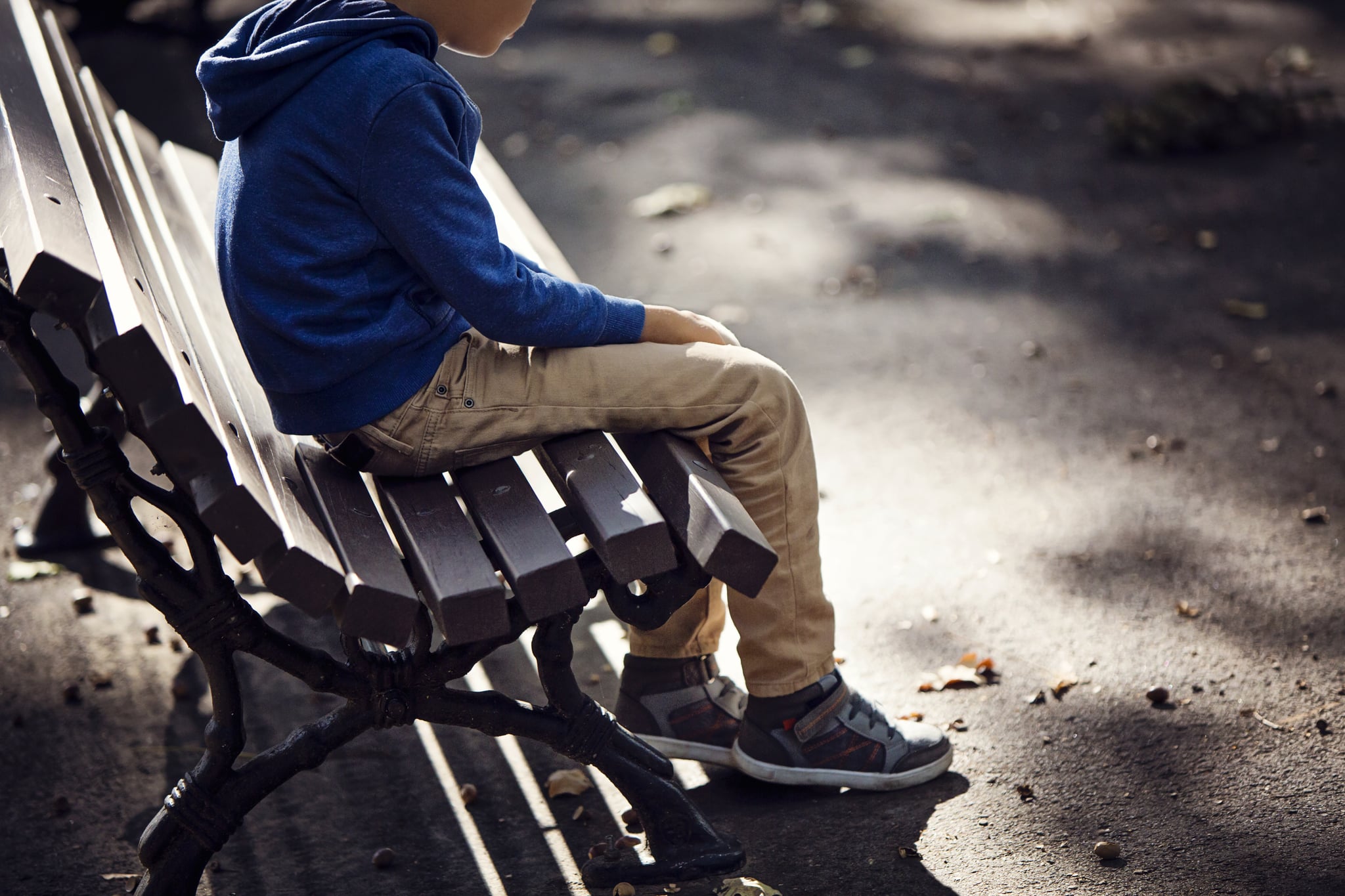 One of the greatest challenges I face in motherhood is watching my kids get hurt or discouraged. When I heard the quote "A mother is only as happy as her most unhappy child," it resonated so deeply with me that I have repeated it no fewer than 10,000 times among my mom friends. Thank goodness I partnered with a person who has the stomach to watch our kids fall flat on their faces and get up again, trusting they will be better for it. Someday, my kids will be overwhelmed with appreciation for a man who kept their mother from strategically wrapping them in emotional bubble wrap before sending them out in the world.

Much to our surprise, our older son decided on a whim to try out for a tournament basketball team. He is not the most skilled player, but we signed him up believing the more tryouts, interviews, and auditions any kid can do, the better prepared they will be for the outside world. He did not make the team. When I got the news, I had a knot in the pit of my stomach and wasn't sure I could watch his disappointment when he found out. It was certainly a job for his dad to break the news, as I simply couldn't handle it. At bedtime, I lay in the lower bunk with my younger son and listened to a master at work.

Related:
This Is How You Should React When Your Child Fails a Test at School

Dad: You didn't make the tournament team.
Son: Why?
Dad: Because other kids made the team.
Son: Oh, OK.

That was it. That was their conversation in its entirety. I couldn't help but ask my son later, "Are you disappointed?" He said, "Of course, but I don't spend a lot of time playing basketball. I'm going to practice and try again next year." Well, alright then. I'm so glad his dad knew it could be as simple as, "You didn't make it. It stinks. Work hard. Try again."

As parents, we want the best for our children. We want the doors of opportunity to fly open. We want our children to be successful and happy. We want them to experience minimal pain and live exceptional lives. But overprotecting our kids can sometimes cause harm and embarrassment — no kid really wants their parents intervening constantly in their lives. I always have to remind myself that saving my kids from immediate disappointment could cause long-term pain . . . or at least keep them from learning coping skills they might really want later. These are the lessons that I try to remember when I'm tempted to save my kids from failing.

Related:
5 Ways You Can Help Your Kid Deal With Disappointment

I am trying (often unsuccessfully) to keep my big fat mouth shut as my kids experience defeat, heartbreak, or failure. A couple of go-to questions I have in my back pocket are "Do you need anything from me in this moment?" and "What can you do differently next time?" And then I run out of the room before I am tempted to make it all better. I'm trying to train myself to let them fail, even though it's so hard to see my kids hurt, in trouble, or disappointed. I trust that the scrapes, bumps, and bruises they survive over the years will make them better and stronger people — as they made me a better person. And I don't want to take those learning experiences away from my kids.