You may know the Louvre for being the largest museum in the world, that glass triangle everyone takes pictures in front of while visiting Paris, the spot Mary-Kate and Ashley were forced to explore instead of meet up with their respective love interests in Passport to Paris, or, perhaps, for what might be its most common claim to fame: home to Leonardo da Vinci’s "Mona Lisa." But the Louvre’s extensive collection of masterpieces — which also includes Alexander of Antioch’s "Venus de Milo," Eugène Delacroix’s "Liberty Leading the People," and the Code of Hammurabi, among others — is not all that makes this museum one of the world’s most important cultural landmarks; the space itself dates back to the 12th century and has a rich history as a royal residence.

Previous Next Start Slideshow
Travel InspirationArtTravelMuseums
Around The Web 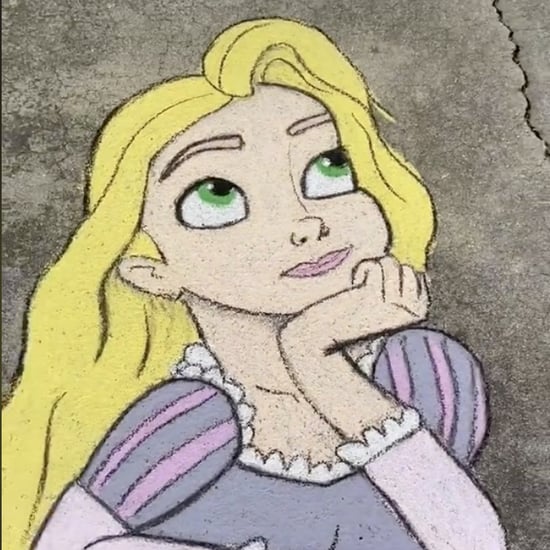 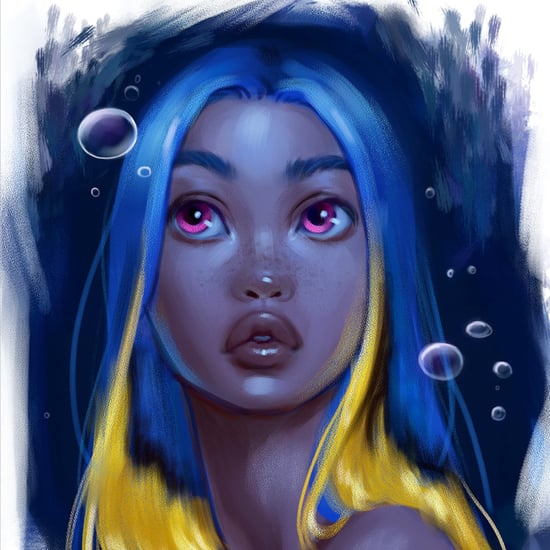 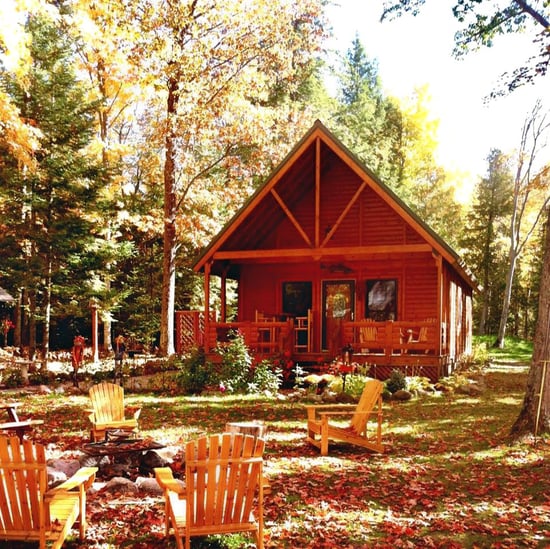