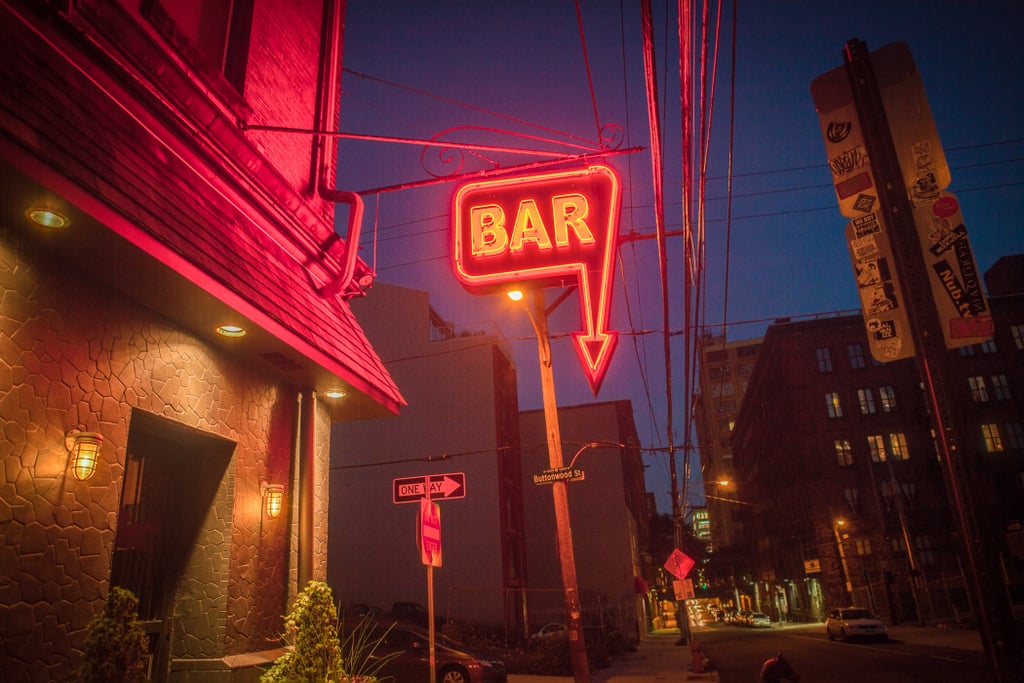 Aside from large-scale venues such as Wells Fargo Center, BB&T Pavilion (technically in Camden, NJ, just across the Delaware River), and The Mann Center, there are tons of small venues to check out touring groups and local acts, too. Philly is also home to various historic music halls as well as the Made in America festival. There are so many options: Johnny Brenda's, Union Transfer, Everybody Hits (batting cage by day, music venue by night), The Fillmore, Underground Arts, the Electric Factory. What's more, those listed are all located in the same vicinity of two neighborhoods called Fishtown and Callowhill.

What's nearby to eat? So much! Fishtown is crawling with spots, and Callowhill has a few great places to eat before and after the concerts. Prohibition Taproom is a great place to get drinks before a show at Underground Arts or Union Transfer.

Where to stay? Stay Lokal — a cool new "invisible service" boutique hotel — is located just about a mile away in Old City. You dial up service with an iPad app! That's pretty rock star.

Music
Kelly Clarkson Covered Post Malone's "Circles," and, Well, We're Not Not Into It
by Kelsey Garcia 1 day ago

Cynthia Erivo
Cynthia Erivo Performs a Gorgeous Rendition of "Summertime," and Her Vocals Are Unparalleled
by Brea Cubit 2 days ago