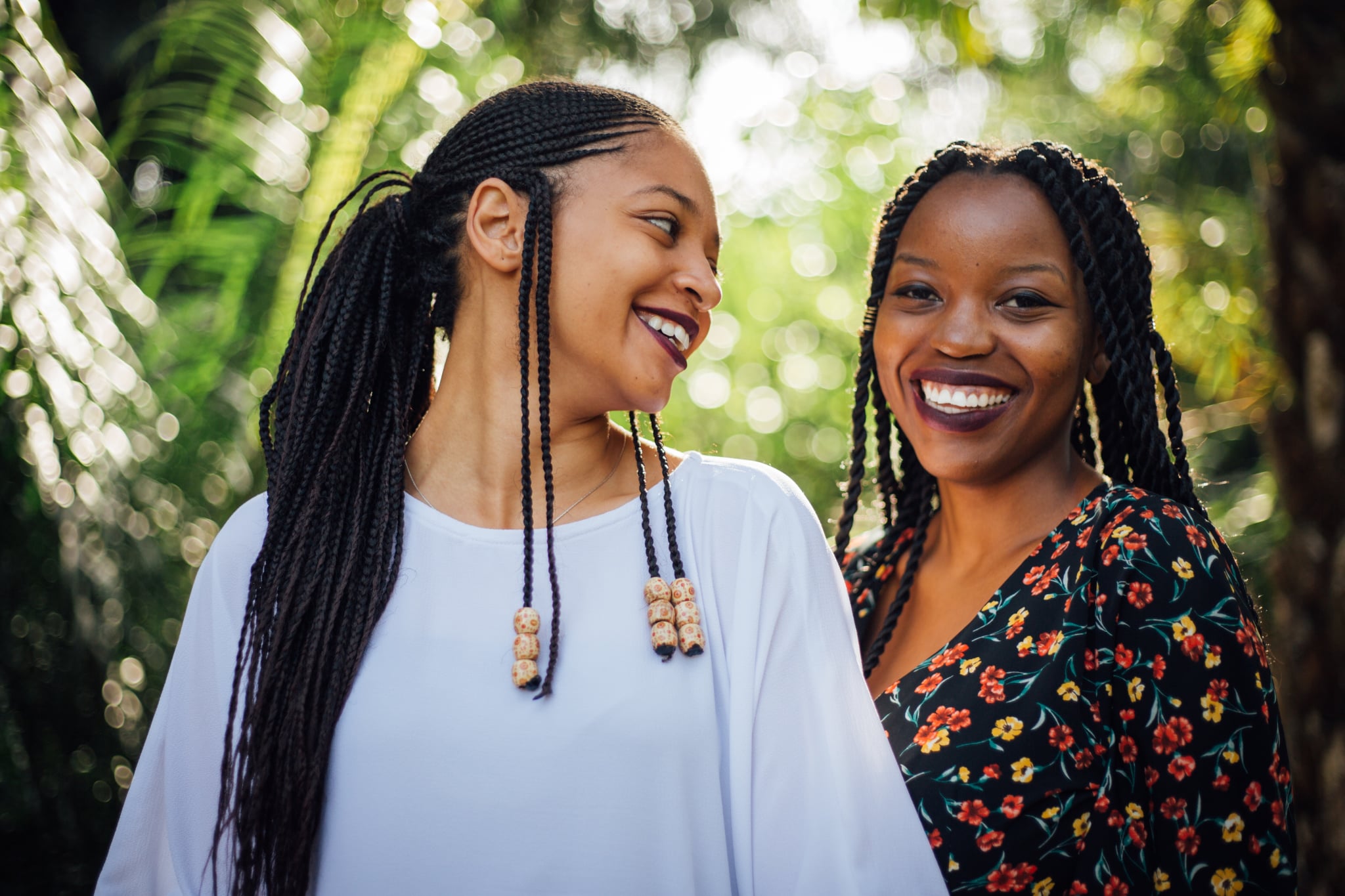 While well-intentioned, the term women of color (WOC) erases the nuanced and lived experiences of Black women in America. In a call to be more specific in language when speaking about social issues, we must stop using the umbrella term when specifically talking about Black women, as it dilutes the institutional racism that Black girls and women face. From maternal medicine to police brutality, the intersectional journey of Black women must be named if we are ever going to address why Black women are treated as both the shield and the target within society — i.e. used for diversity purposes but still repeatedly torn down in the form of microaggressions, anti-Blackness, misogynoir, racism, pay inequity, and more.

As a Black woman, I prefer to be called by what I identify as: a Black woman. My identity is central to how I live and move through the world.

Women of color is an encompassing phrase for women who identify as nonwhite. The term was created to unify nonwhite women of varying racial backgrounds who were largely invisible in the feminist movement. Although the term has been in use for the last four decades, as of late, it has seen a resurgence in both the media and political spheres. The debate over language continues, most recently with the historic win of Kamala Harris being elected the first woman vice president of the United States. Society was hesitant on if it should label her a woman of color, a Black woman, or both, despite the fact that she self-identifies as a Black woman.

While the term women of color includes Black women, it's problematic when speaking only about Black women, as it negates the inherent racial disparities that Black women experience as a result of misogynoir. For example, Black women are three to four times more likely to die from pregnancy-related complications than white women and other women of color. And Black girls are four times more likely to face school suspension or expulsion than their peers who are white or girls of color. These disparities speak to larger systemic issues where racism and anti-Blackness are the cause for the disproportionate impact experienced by Black women and girls.

When Black women are referred to as women of color and the issues of maternal medicine, school discipline, or racial violence are included under the WOC umbrella, it does not give the adequate attention to or keep the focus on Black women, who are adversely affected by these social-justice issues. When speaking directly to issues that impact Black women, we need to be specific in who we are speaking about if we are to address these systemic inequities with precision.

Related:
How 5 Women Are Redefining What Black Joy Means to Them: "I Know What My Magic Is About"

Most recently, women of color as a term of solidarity was questioned when actress Eva Longoria downplayed the role that Black women played in mobilizing voters in the 2020 presidential election, telling MSNBC host Ari Melber: "Of course, you saw in Georgia what Black women have done, but Latina women were the real heroines here." Longoria later apologized for her comments, but her initial remark speaks to how anti-Blackness is weaponized against Black women and how in the identification of Black women as women of color, it isn't always aligned with solidarity. This is an ongoing pattern of how dangerous it is to lump Black women into the women-of-color category, as it dilutes the amplification of the experiences of Black women and makes it more likely for Black women to be viewed as both the shield and target, time and time again.

Umbrella terms, while meant to be more inclusive, end up silencing the voices and experiences of Black women. It's important that we name identities for what they are so as to bring more awareness, accountability, and action to these issues. Language isn't static, as we know, but I feel we need to get specific to the issues in which we are discussing. If we're talking about the lack of women of color in leadership, then we can appropriately discuss this issue using the term women of color when speaking to racial identity; however, if we are discussing how Black women led voting efforts to flip Georgia, then we need to name that as the efforts of Black women, not women of color.

I believe some people think that using the word Black to describe racial identity is offensive, and perhaps this is why they choose to use women of color, a phrase seen as more socially acceptable. However, as a Black woman, I prefer to be called by what I identify as: a Black woman. My identity is central to how I live and move through the world. When there are issues that specifically impact my identity and lived experience, I wish not to be lumped into a category that doesn't speak to my truth nor to the anti-Blackness that I and other Black women face.

Black women continue to be disproportionately impacted within the structures of education, health care, and criminal justice, and to not speak to our identity when discussing these issues makes us even more vulnerable. The key to protecting Black women is to bring attention to these systemic inequities and work to build systems of accountability rooted in fairness and justice. This can only be done if we name things for what they are with intention and specificity, ensuring that the erasure of Black women does not remain a persistent reality in 2021 with the insistent use of "trending" perceived politically correct terms.