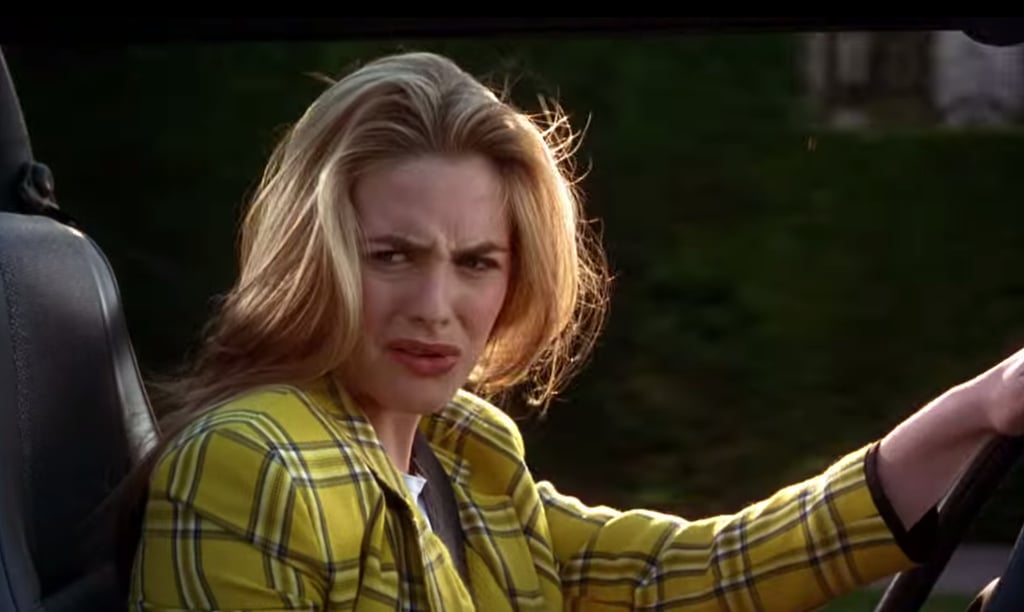 After much hype that Amazon's Prime Day sale was going to be better than Black Friday, many buyers found the sale to be nothing but a disappointment.

You just have to scan Twitter or look at Reddit threads titled PrimeDay...Biggest Let Down? to get an idea why. Most of the deals are on items that customers wouldn't necessarily want, like a 55-gallon container of lubricant on sale.

On Twitter, people are posting their reactions under the hashtags #PrimeDay and #HappyPrimeDay. If you're feeling the same way as these people, feel free to laugh with some of the best tweets we've seen so far.

someone already made this joke, but this is really just amazon garage sale

More like Amazon "let's get rid of this excess inventory" Day pic.twitter.com/y0g2fVs1dD

Not even remotely tempted by these #PrimeDay deals, and I am the queen of online shopping.

#PrimeDay is basically the weird guy at the end of the street having a yard sale. All the random stuff no single person should own.

Not sure if #PrimeDay is a joke or I'm just not into tupperware. #HappyPrimeDay pic.twitter.com/TicsPXvPlB

Oh man, gotta set my alarm clock to 4:59 a.m. so I can score this shoehorn! #HappyPrimeDay #PrimeDay pic.twitter.com/pPInOBhqLM

Never before have so many uninteresting items been so inexpensive #happyprimeday

Meanwhile, Amazon isn't too fazed by all the negative backlash. "Prime Day has been exciting so far," said the company in a statement to NBC News. "We have years of experience with these types of events and we stagger the deals to make sure the fun will last through tonight."

We won't hold our breath to see what these deals might be, but hopefully, they'll be something better than the lube. 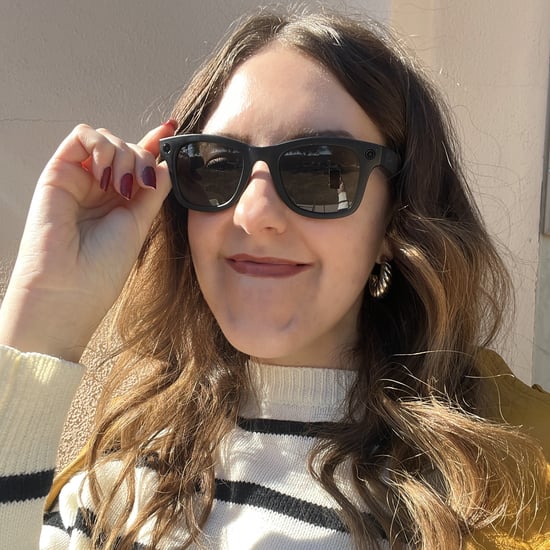 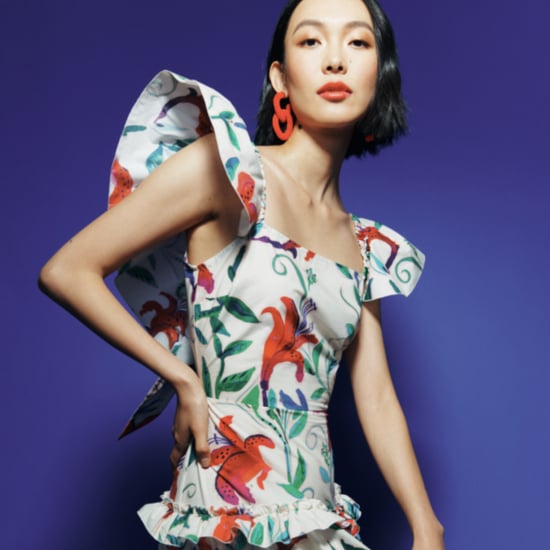 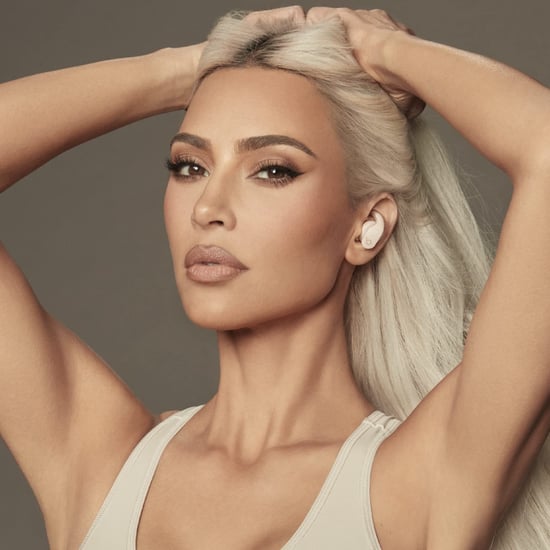 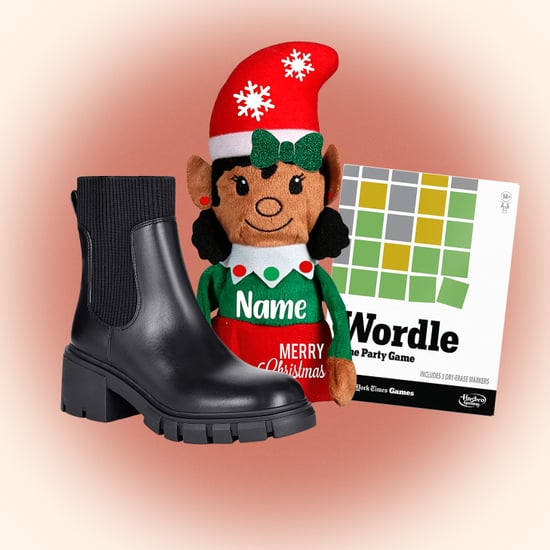