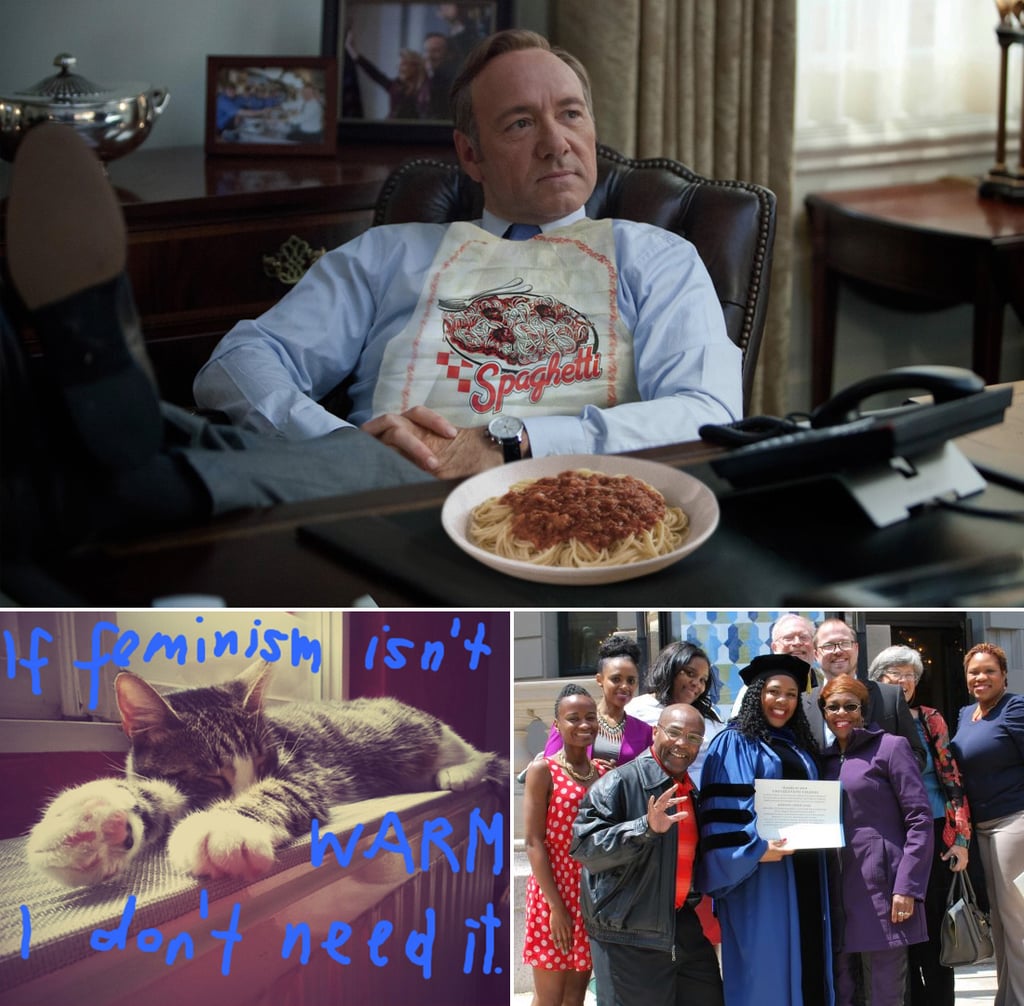 A Ranking of the Best New Tumblrs

Between confused kitties against feminism and houses of carbs, Tumblr was both the best and weirdest place to be on the Internet this year. It's time to commemorate the new Tumblrs that rocked the web in the best way possible. Some made us laugh our socks off, some were heartwarming, and some proved that the (cat) struggle is real. Ahead, we present a ranking of the 13 most original microblogs!