The darn house is haunted

What started as a simple post on Tumblr is now a glorious meme on the rise. In 2016, a Tumblr user made a joke about the Farmers Only dating app and used the colloquial phrase, "What in tarnation?" Then, in early January, another Tumblr user shared a meme of a dog wearing a cowboy hat with the same caption. Understandably, people found it to be pretty funny and the post ended up getting thousands of shares.

Now, people have applied the same caption to anything vaguely country or cowboy hat related. While the meme is especially effective when it involves household pets — as most memes are — it's since been taken to ridiculous lengths. Check out some examples ahead to find out what in tarnation we're talking about. 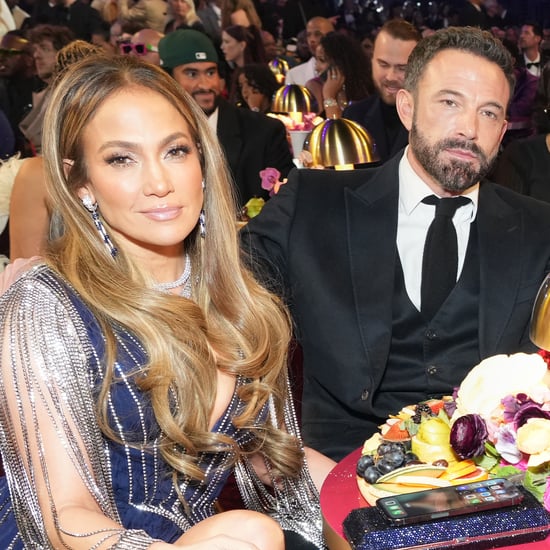