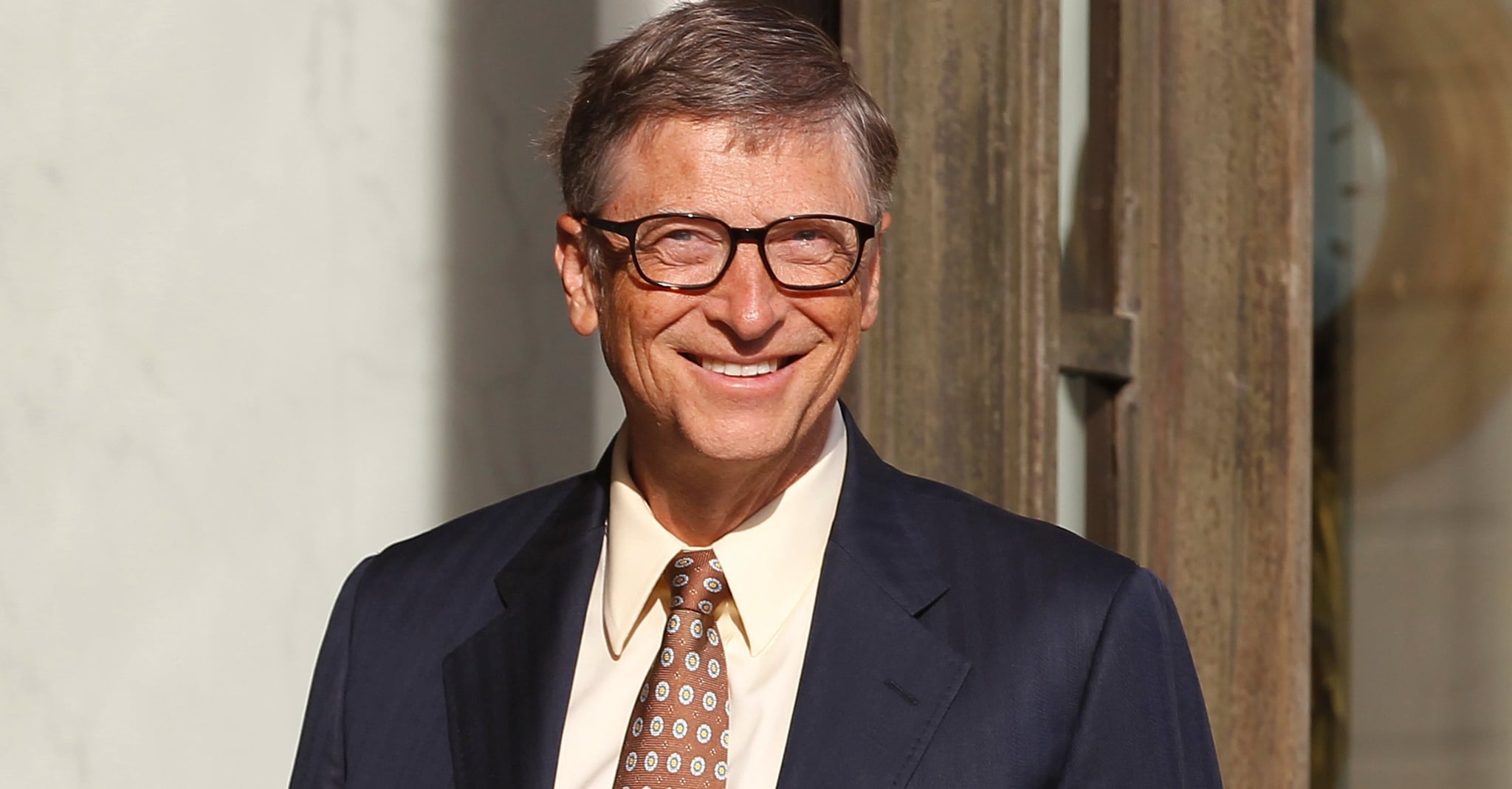 Bill Gates just made this Christmas very special for Reddit user Aerrix. As a participant of the RedditGifts Secret Santa Christmas exchange, Bill Gates sent the unsuspecting woman a delivery with tons of epic gifts inside to make up for her horrible gift exchange experience last year when she was left hanging after another Reddit user never sent her any gifts.

Aerrix says she arrived home after shipping off her Secret Santa gift this year and found a FedEx delivery tag left on her door. She called the delivery service and asked if the delivery could be reshipped, and, to her surprise, 15 minutes later the "giant box" was back at her doorstep. She explained,

"So then I get the box open and there's just bubble wrap EVERYWHERE, but under the first layer I see a picture . . . and my jaw. Just. Drops. I will let the picture speak for itself! I immediately call my husband at work, I normally text him first to make sure it's ok if I call but I couldn't wait . . . he answered and I spoke very quietly because I knew if I didn't I would just yell, and I said something like 'dear, please tell me you can talk right now,' and he sounded worried and he's like 'yes? What's going on?' And I said BILL GATES IS MY FREAKIN SANTA!!!!!!!! I worried him too much, it took a second for it to sink in but oh MAN I was excited and flipping out! He had to get back to work so I called my mom and talked to her and sent pics the whole time I was opening presents!"

Inside the Secret Santa gift box were matching Zelda mittens for Aerrix and her dog, a Minecraft Edition Xbox One, three special edition Xbox One controllers, Ravenclaw slippers from Hot Topic, the limited edition Halo 5 Guardians, and the new Tomb Raider video game, among other things!

Look through the gallery ahead to see all of the epic gifts.

I won Secret Santa...Bill Gates was my Santa!

Aerrix says the most generous component of it all, aside from the awesome gifts, was Bill Gates's charitable donation in her name to Code.org, which will give students the opportunity to learn computer coding. "It's something near and dear to my heart as my husband is a programmer and my brother has a degree in computer science!" she wrote. 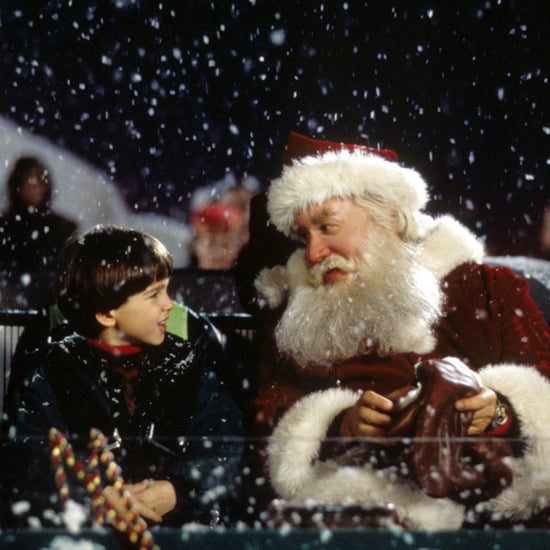 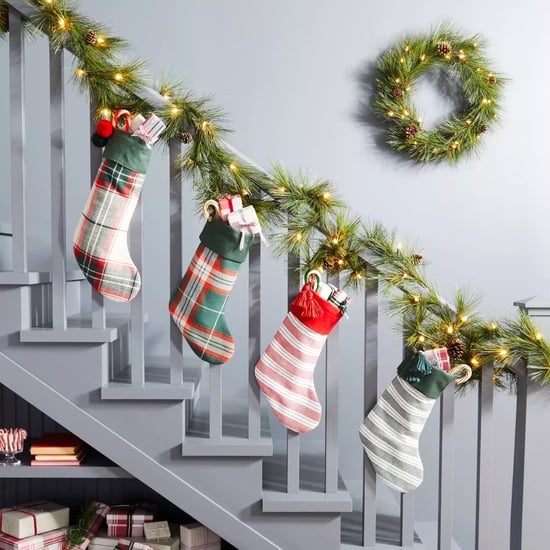 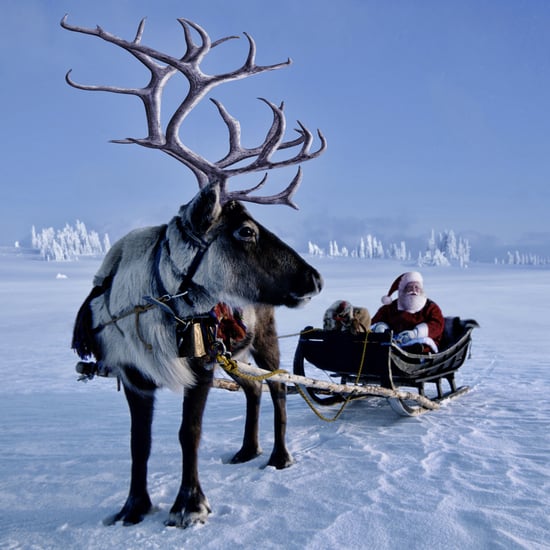 Holiday For Kids
Pentagon Officials Confirm They Are Tracking Santa: "He Will Be Kept Safe"
by Kate Schweitzer 12/22/21