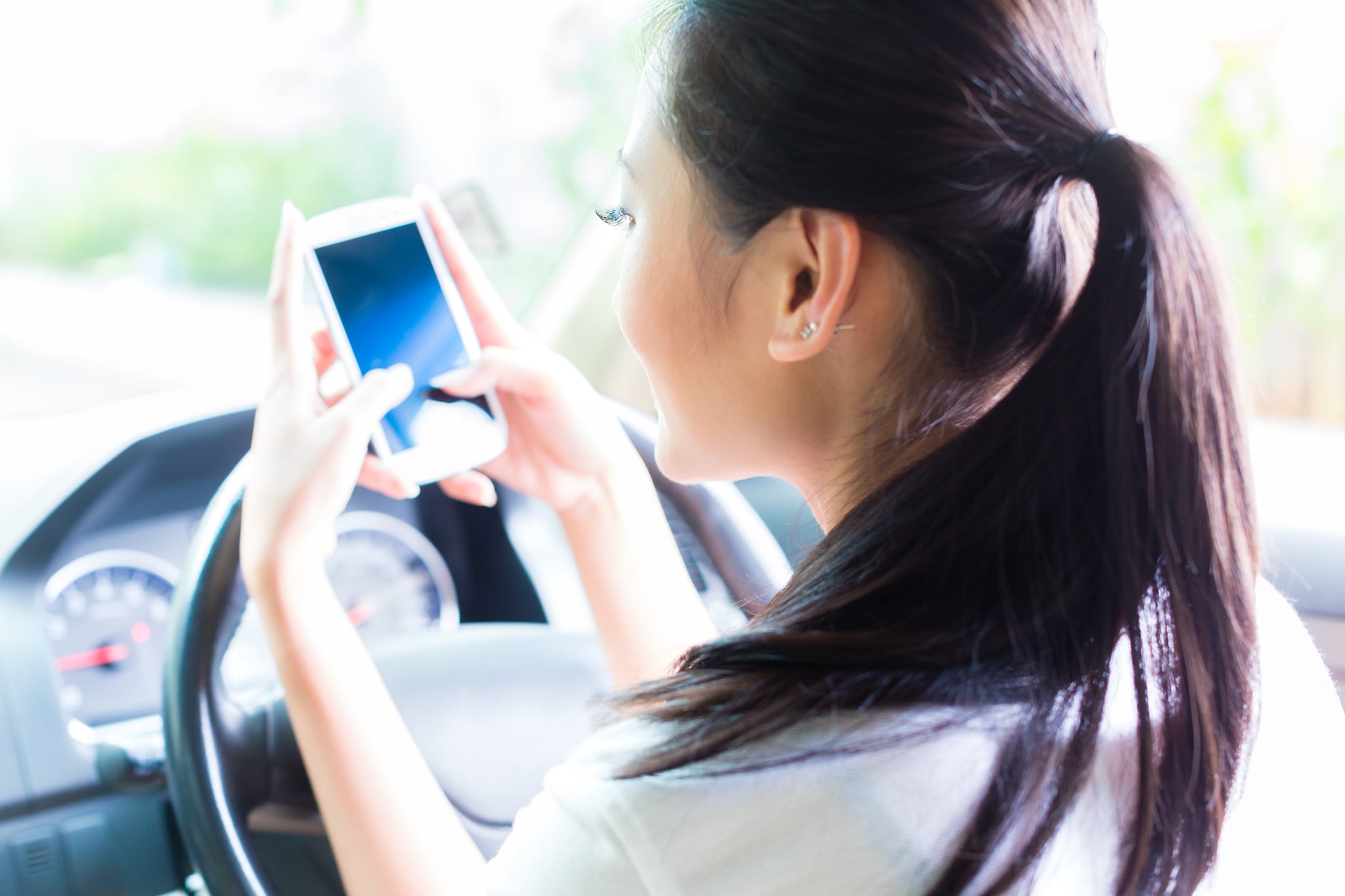 According to the Des Moines Register, Iowa's Department of Transportation will offer digital driver's licenses via a free mobile app that will launch next year. The virtual version will be as legally valid as the physical IDs currently sitting in Iowans' wallets, but infinitely cooler — the onscreen versions will feature animated headshots that rotate in place.

People use their phones for everything these days, so storing a driver's license in there too seems very convenient. But the pros come with some potential cons that — if not properly addressed — could turn these virtual licenses into a ticket to some scary scenarios.

There aren't many details yet, but Iowa DOT Director Paul Trombino describes the software as a highly secure "identity vault app." The user will be required to enter a PIN code before the digital license gets displayed.

Law enforcement officers will accept the onscreen version as a legitimate form of identification at traffic stops or airport screening points in the state.

The program will not be mandatory, however, so if residents don't want the new licenses with GIF-like headshots, they can stick with the traditional, static cards. There are valid reasons why they might.

Government-led technology initiatives don't always go smoothly, and there are high stakes in matters of identity. Trombino may boast about the app's security now, but it would need to be essentially hackproof, with heavy duty measures to guard against unauthorized tampering or even intentional counterfeiting of its digital assets.

Then there's the pesky proposition of people handing over their phones to police officers. While the Supreme Court ruled against warrantless cell phone searches last Summer (though not Canada), it's not clear whether giving devices to law enforcement officers constitutes consent in the eyes of the law.

Andrea Henry, the Iowa DOT's director of strategic communication, told CNET her department is working on ways to allay those privacy concerns. That may involve the police scanning the license while the phone stays in the owner's hand, or figuring out how to "lock the rest of your phone and only leave the driver's license app open," she said.

The latter would be difficult, if not impossible, to pursue. Apple doesn't allow third parties to have that much control over its iPhone — a device that claims 41.7 percent of US smartphone subscribers. The company makes safeguarding user data from law enforcement a priority, and it's not likely to grant the cops system access now, no matter the reason.

If Iowa doesn't have all the answers, it's because there's no precedent for this yet. More than 30 states — including Iowa — accept electronic proof of insurance, but motorists in the state are set to be the first in the nation to carry digital driver's licenses. In a sense, that makes Iowa a test case, giving the rest of the country a glimpse of what the future may hold.

Related Links
Mastering Apple's Gigantic iPhone 6 Plus With Puny Hands
Why Does My iPhone 6 Plus Freak Out So Many Men?
Tales From the Grumpy Programmer: What Old Farts Can Teach You
What You Need to Know About Chromecast's New Guest Mode
Vine Star Tony Oswald Is Not Just a 1-Trick "Pony"