The dress debate has officially gone viral, and here's a good explanation from Wired about why no one agrees on the color: Essentially our brains are trained to see in daylight, but daylight changes color, varying between pink hues at dawn and dusk and blue hues in the middle of the day. With this picture, your brain is trying to discount the effects from that daylight influence. "The point is, your brain tries to interpolate a kind of color context for the image, and then spits out an answer for the color of the dress," wrote Adam Rogers.

The POPSUGAR offices are so heated right now. (Really, we have never had a debate to this passionate degree.) Tumblr user swiked posted a photo of this dress explaining that she and her friends could not agree on whether it's white and gold or black and blue. And the thing is, some people think it could be green and blue. Gah! Nobody. Can. Decide. Not even the celebrities who are debating it. Please let us know what you think, but it really doesn't matter, because the world may never know. And while you're at it, check out these people who totally owned the debate.

Tech Shopping
12 New and Innovative Amazon Devices You’ll Want on Your Wish List — Including a Robot!
by Anvita Reddy 9/28/21

Tech News
The New iPhone 13 Is Here, and Here Are 8 of the Coolest Features
by Lauren Harano 9/14/21 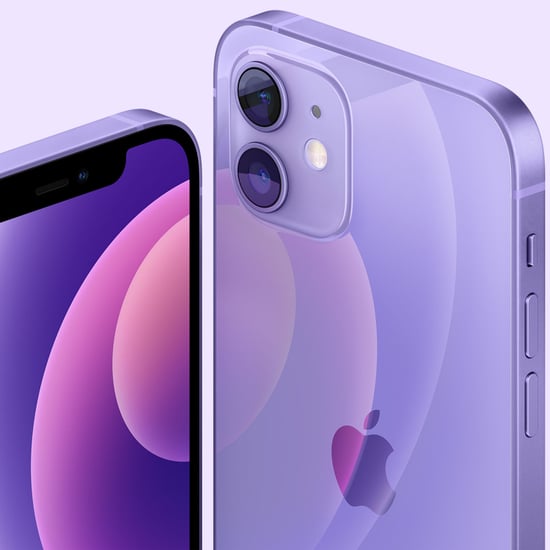 Spotify
Spotify Has a New Device That Hooks Up to Your Car, and It's Free For a Limited Time
by Lauren Harano 4/21/21