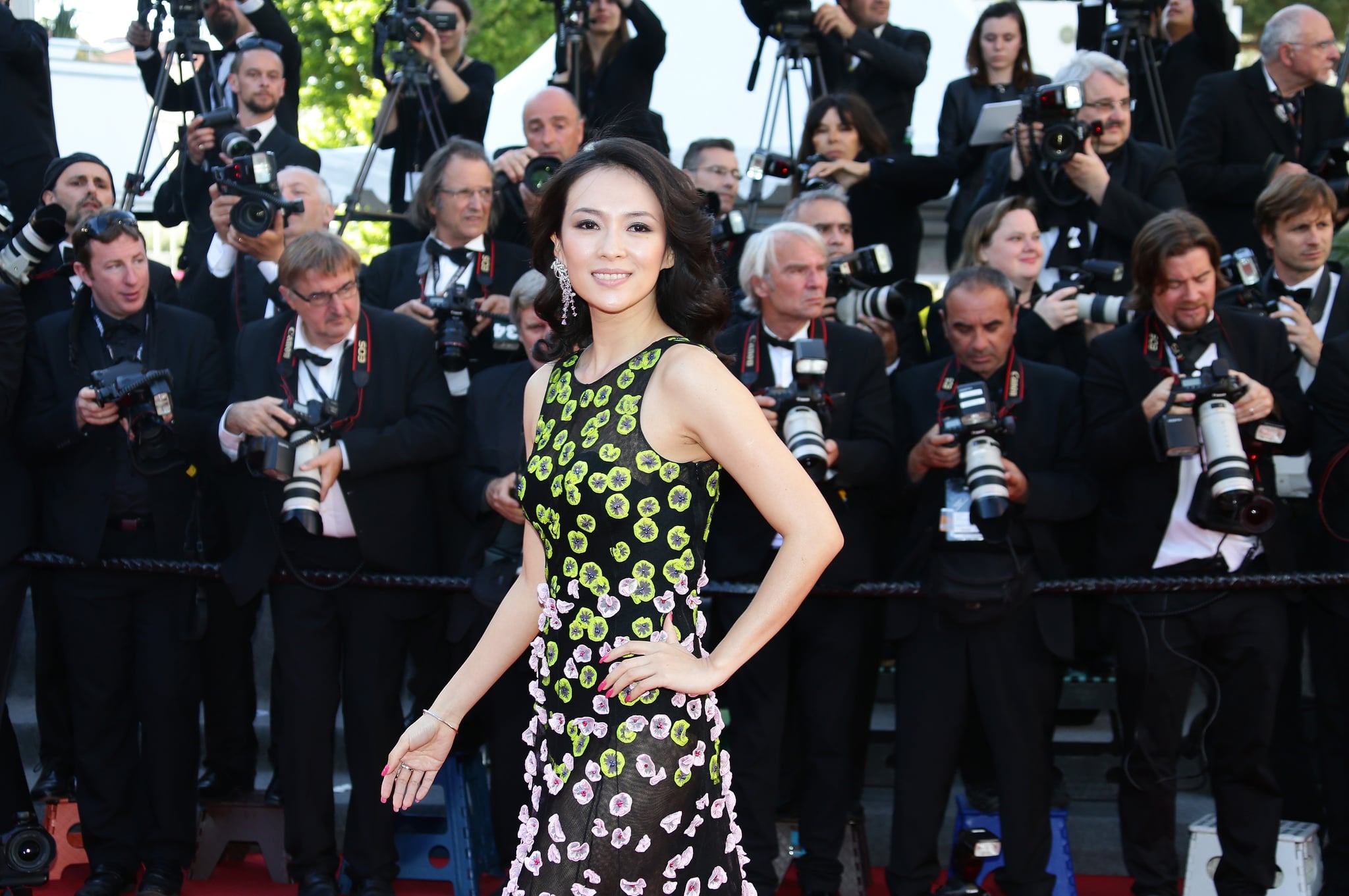 Let's add this proposal to the list of ridiculous things that involve drones. Last weekend, Chinese musician Wang Feng proposed to actress Zhang Ziyi of Crouching Tiger, Hidden Dragon fame with — you guessed it — a drone. A DJI Phantom 2 Vision hovered in the air with a diamond engagement ring in tow, while the actress either gasped of embarrassment or sheer surprise. Let's just say that drones aren't quiet beings. A subtle proposal this was not.

The whole spectacle went down at Zhang's 36th birthday party, a celebration that would not be complete without a proposal or a three-tiered rainbow cake. This drone engagement just goes to show: there is no place quadcopters would not be willing to go.

Congratulations to Zhang Ziyi, who became engaged to Wang Feng in a RL gown from the Chinese New Year collection pic.twitter.com/j5i4sDkZI8