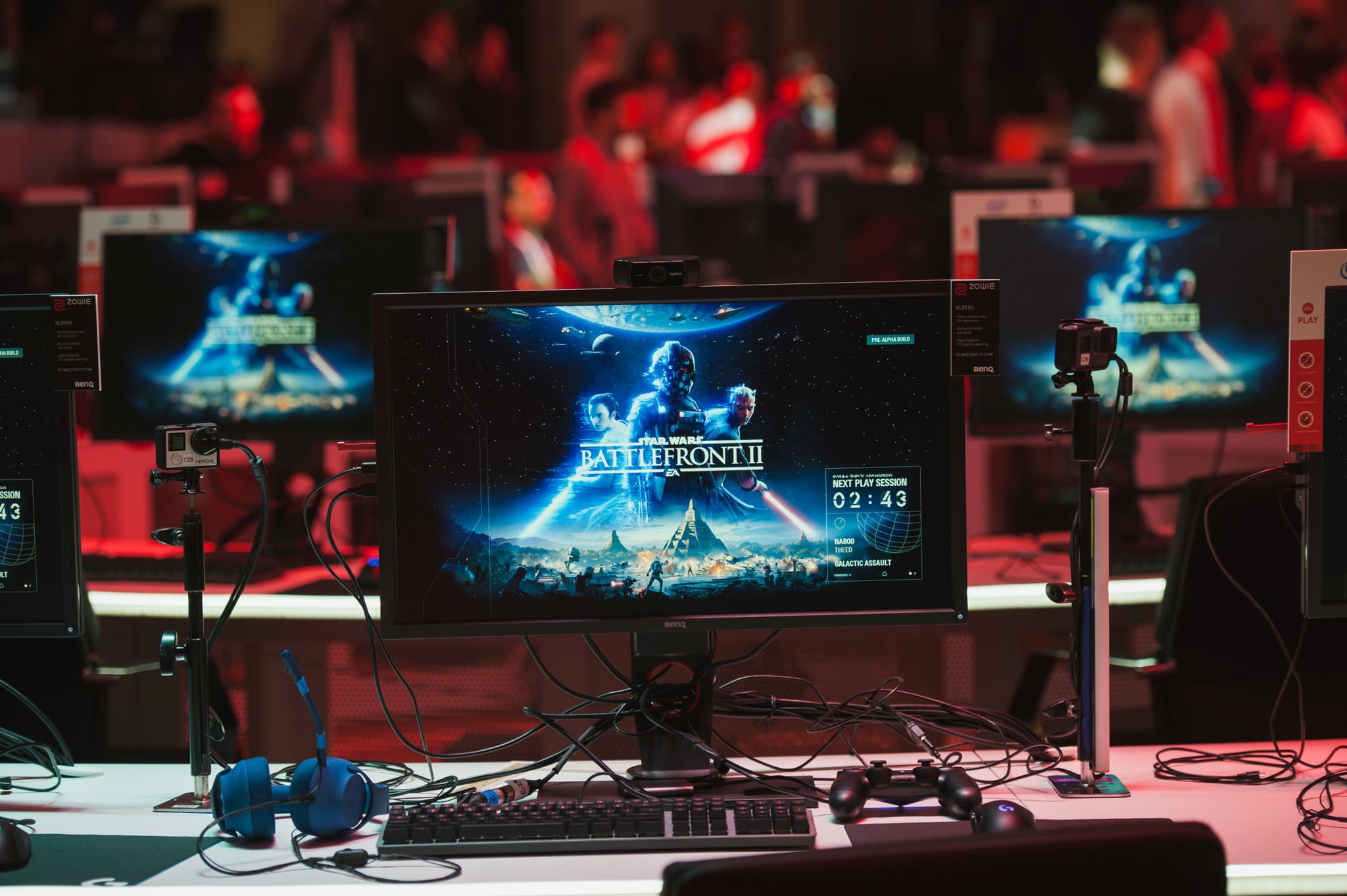 I will always be the first to admit that a lot of what I consume on the internet is a direct result of what I see being upvoted on Reddit. If you're not familiar with the phrase, upvoting is the equivalent of "liking" something on Facebook or "faving" something on Twitter — with the ultimate goal being not just the crowd's approval, but to land your post at the top of the Reddit charts and onto the so-called front page of the internet. That being said, despite making several trips to Reddit.com every hour of every day for the last several years, I rarely come across a post that gained attention not because of the number of upvotes that it garnered, but because so many people gave it a negative rating (or, more colloquially, downvoted it).

But that all changed on Nov. 12, when Electronic Arts (EA) decided to respond to some user criticism of Star Wars Battlefront II.

The title of Reddit user MBMMaverick's post is "Seriously? I paid 80$ to have Vader locked?" and reflects a sincere sense of dissatisfaction with the price paid for the forthcoming game. "This is a joke. I'll be contacting EA support for a refund . . . " the user writes, adding, "I can't even playing f*cking Darth Vader?!?!? Disgusting. This age of 'micro-transactions' has gone WAY too far. Leave it to EA though to stretch the boundaries." A little strong, perhaps — but certainly not anything too controversial. If I had a quarter for every time someone said a video game was overpriced . . . well, you get the idea. Anyway, the response from EA was swift and straight to the point:

ADVERTISEMENT
Comment from discussion Seriously? I paid 80$ to have Vader locked?

Unfortunately for the gaming giant, Reddit is never the right forum for customer service jargon. As such, the post has racked up an absolutely staggering 443,000 downvotes in the span of a single day, with thousands more voting it down with each passing hour. For context, it's worth noting that the previous record holder for most downvoted comment on Reddit clocked in at a mere 24,333 downvotes — and it happened to be a comment that was explicitly asking Reddit users to click the downvote button. Literally.

Suffice it to say, EA is now unquestionably the company behind the most hated post in Reddit history, and we're willing to bet that it wasn't the record that it hoped it'd be breaking with the release of the first Star Wars game in years. The moral of this story? If you don't have anything nice to say, you probably shouldn't say anything at all — and you definitely shouldn't say it in a Reddit forum.

Instagram
Instagram Is Rolling Out New DM Features, Including Custom Emoji Reactions and Vanish Mode
by Victoria Messina 1 day ago

Tech Tips
Did You Know You Can Blur Your Background on Google Meet? Here's How
by Ashley Broadwater 3 days ago 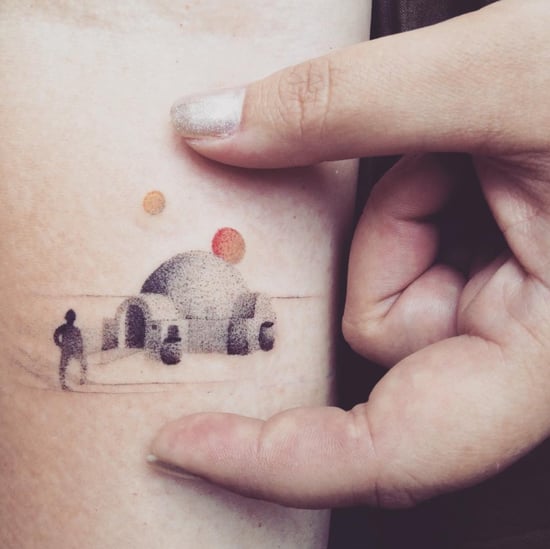