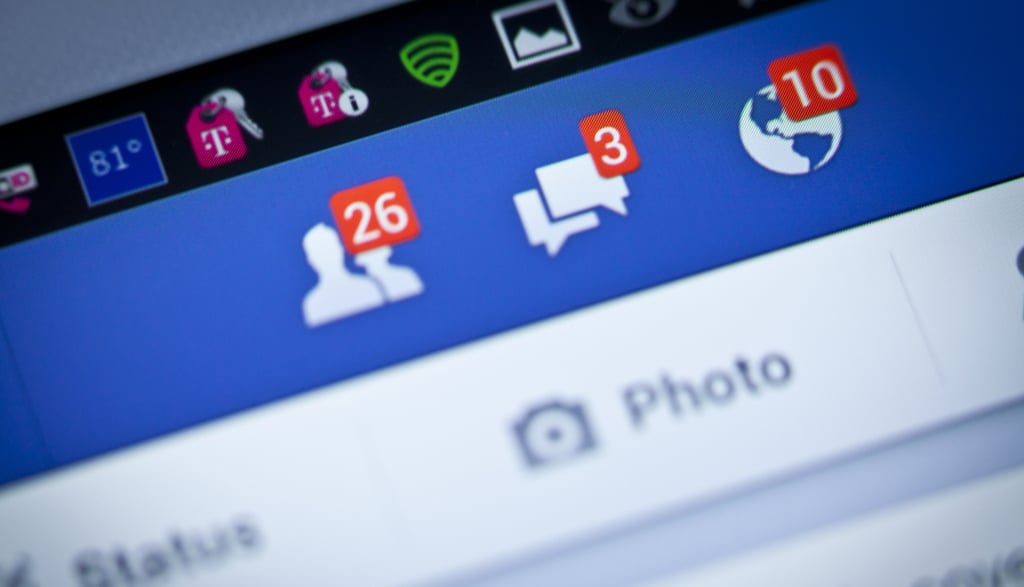 This New Facebook Feature Will Ruin Your Friendships and Your Dignity

Facebook is trying out a new feature that will probably ruin your friendships: a "seen" feature on event invites. Basically, now anyone can tell whether or not you've seen an event invite even if you haven't RSVP'd. This includes both the host and guests of an event, so you can easily see if your crush has "seen" an event and figure out if he or she will attend. You'll also get a notification asking you to let the hosts of an event know whether or not you're going — presumably because Facebook knows you saw it and is trying to keep you accountable.

While this is only in the testing stages for certain Facebook users, it's definitely not pleasant. Facebook already features read receipts on Messages, but if you don't like it and/or consider it an invasion of privacy, you can turn it off with a Chrome extension. There's no such thing yet for Invite receipts, which can only lead to awkward questions and feeling guilty for not RSVPing. Guess we'll see if Facebook decides to roll out it to all users – we're hoping it doesn't. 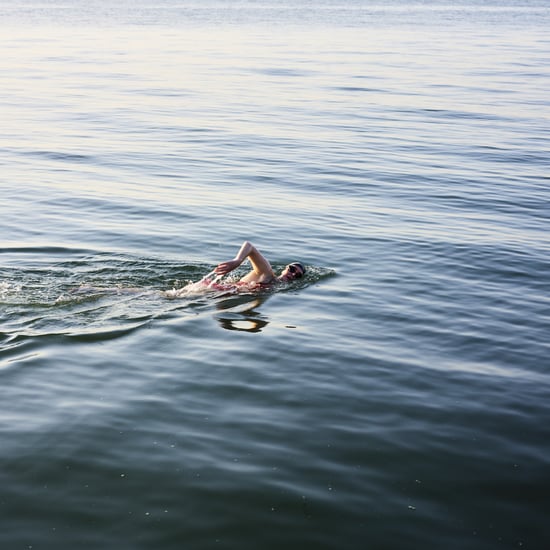 by Mekishana Pierre 56 seconds ago