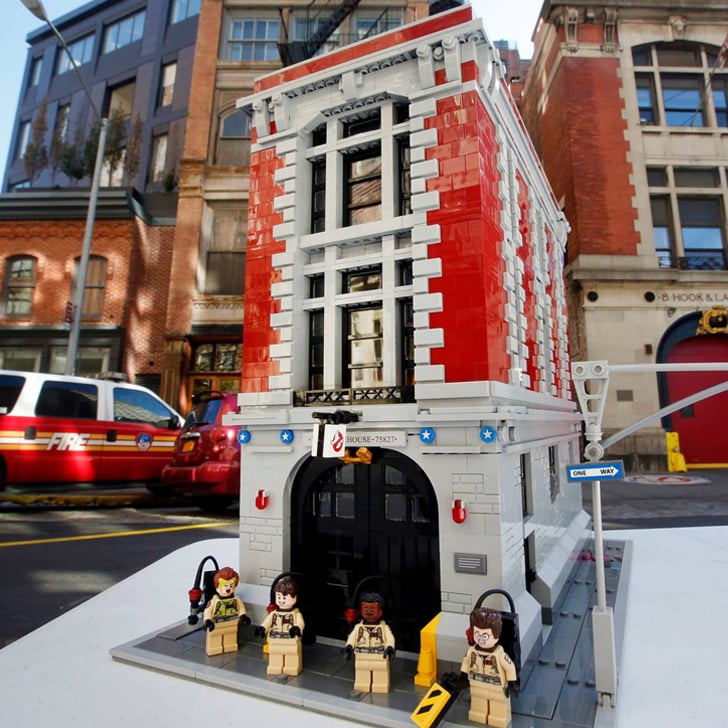 Official Photos of the Lego Ghostbusters Set Are Here, and They're Amazing

You might have heard rumors floating around about a Ghostbusters Lego set, but the time for guessing is over — Lego has officially announced it and revealed a first look! In an exciting Facebook post, the company posted an album with the teaser, "Get ready to bust some ghosts at the Firehouse Headquarters!"

We thought the all-female reboot was the most exciting Ghostbusters news of the year, but this is just as exciting. See official photos of the Lego set ahead, and then check out the equally amazing Doctor Who set. Your Lego wish list is about to be a long one! 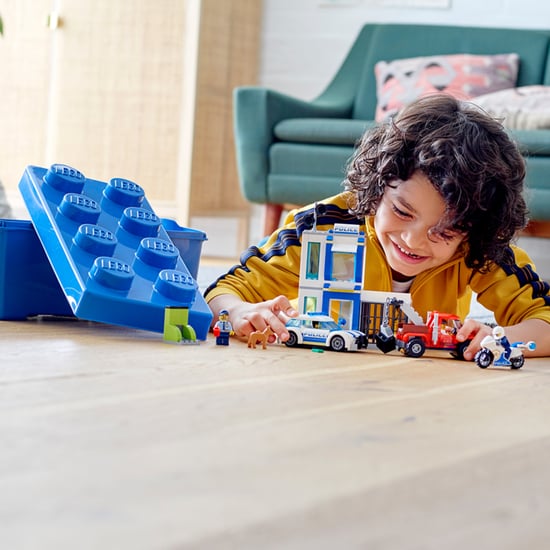 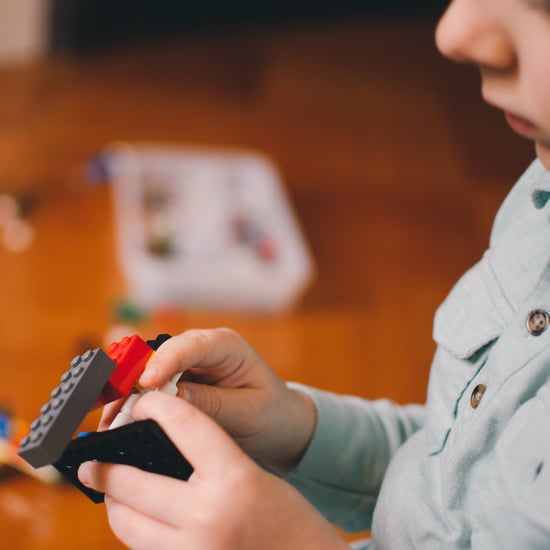 Little Kids
Learn How to Build a Lego Flower, Skateboard, Dog, and More From a Lego Master Builder!
by Tarah Chieffi 4 weeks ago 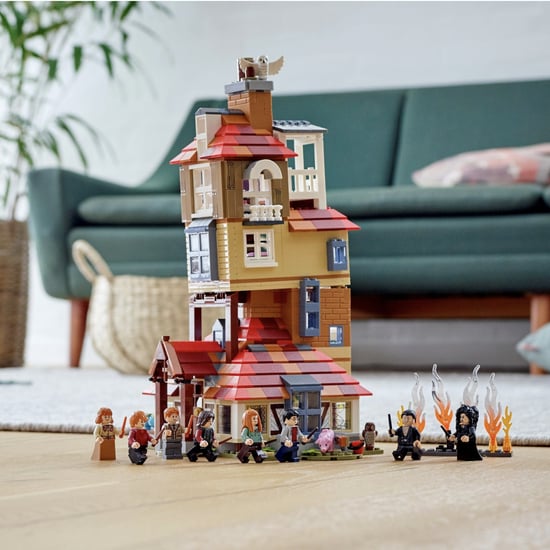 Harry Potter
Hedwig, Privet Drive, and 4 Other Harry Potter-Themed Lego Sets Coming Out in 2020
by Alessia Santoro 1 week ago

Little Kids
FYI: You Can Get Disney, Harry Potter, and Minecraft Lego Sets For 20% Off on Target's Website
by Murphy Moroney 3/22