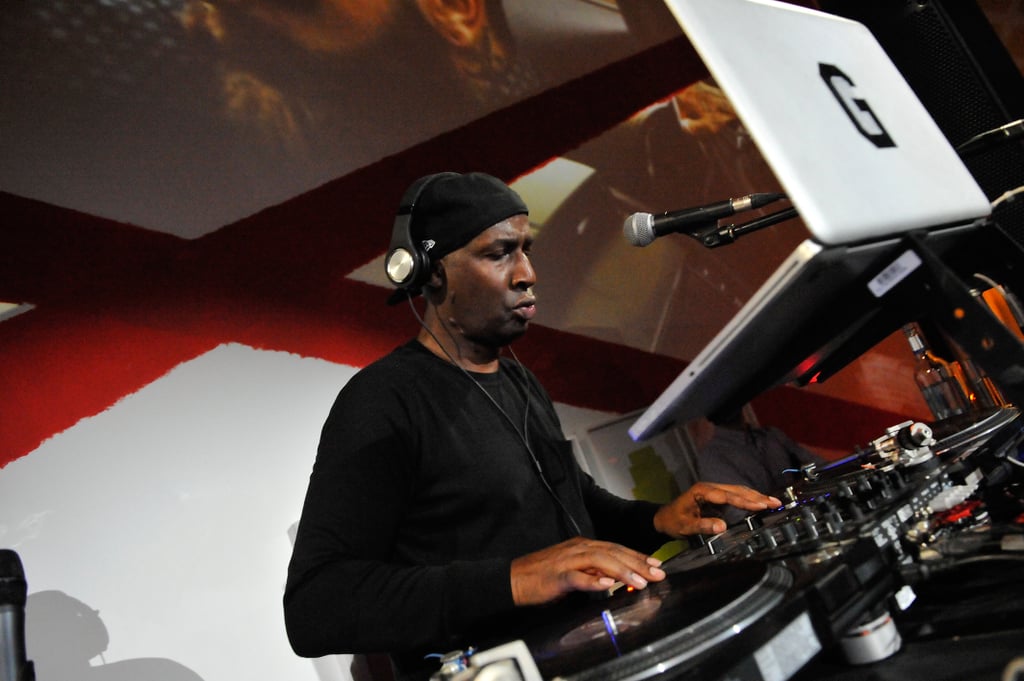 Grandmas Are Accidentally Tagging Themselves on Facebook as Grandmaster Flash

DJ Grandmaster Flash has been giving birthday, back-to-school, and holiday wishes to grandchildren all over the web — without even knowing it. That's because grandparents have been hilariously baffled by Facebook's auto-fill tag feature, one that apparently switches "Grandma" to the hip-hop artist's page name with just one click. Unsurprisingly, the Internet got wind of the funny phenomenon and has been keep tracking of the best grandma fails on a Tumblr page. Grandmaster Flash himself weighed in:

"It's true I get a lot of posts from Grandmas. Hilarious now I know why — Respect Grandma and Grandpa. P.S. This is Hip Hop!"

We've rounded up a few of our favorite fails here.

Tech Tips
The New Apple Update Allows You to Customize Your Home Screen — So Neon It Is!
by Haley Lyndes 3 days ago