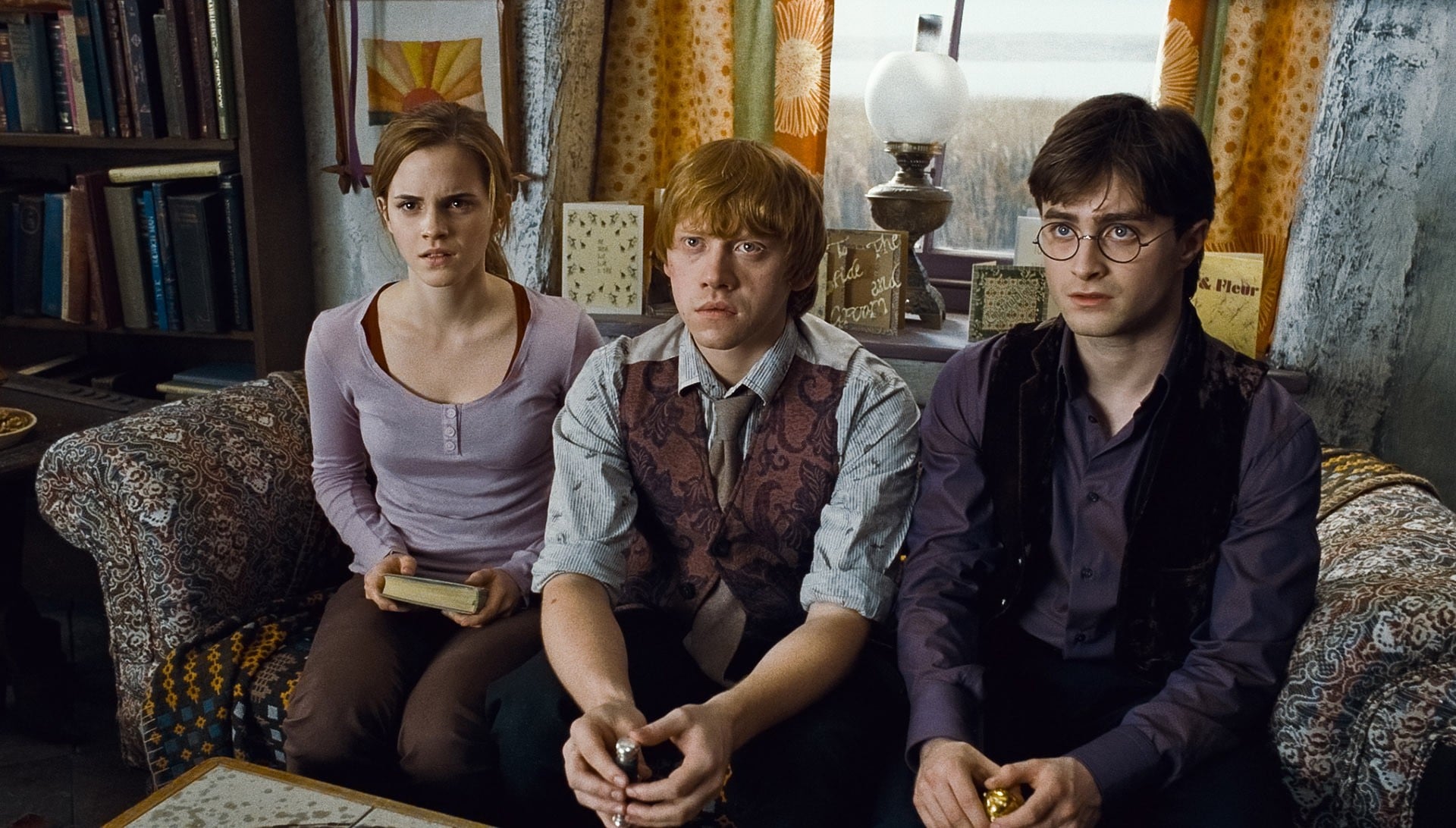 We first encounter Dumbledore's mysterious "Put-Outer" early on in Harry Potter and the Sorcerer's Stone, when he knocks out an entire street's lights with just a few clicks.

"It seemed to be a silver cigarette lighter. He flicked it open, held it up in the air, and clicked it. The nearest street lamp went out with a little pop. He clicked it again — the next lamp flickered into darkness. Twelve times he clicked the Put-Outer, until the only lights left on the whole street were two tiny pinpricks in the distance, which were the eyes of the cat watching him."

At the time, it seemed that the device was a nifty bit of magic just for turning lights off and on with flair — useful, but not so remarkable. We, of course, learn that the Put-Outer, or Deluminator, is much more. It was Dumbledore's will that the device be passed to Ron Weasley after his death, and Ron later discovers it's more powerful than any of them realized.

In The Deathly Hallows, the journey to find the Horcruxes becomes too much for Ron, and he abruptly leaves Harry and Hermione to continue the quest without him. His departure was due in part to the effect Slytherin's locket Horcux had on him, and he immediately regrets his decision to abandon his friends. Unfortunately, he is unable to find them again, until the Deluminator works its true magic, to lead him back to where his heart is, to be reunited with his friends.

A Redditor recently shared a moving theory about the nature of the Deluminator, which if true would illuminate Dumbledore's brilliance even more and further underscore the late headmaster's believe in the power of love. Read the theory ahead.

My Theory On The Deluminator from harrypotter

Based on the theory, Dumbledore designed the Deluminator using a branch of magic he knew Tom Riddle, later Voldemort, had an aversion to, making it less likely that Riddle would think to combat what he didn't believe was even worth considering. It also means that Ron's love for Harry and Hermione led him back to where he was needed despite how difficult their task was, because as the theory reminds us, "we need love the most when we are lost in the dark." 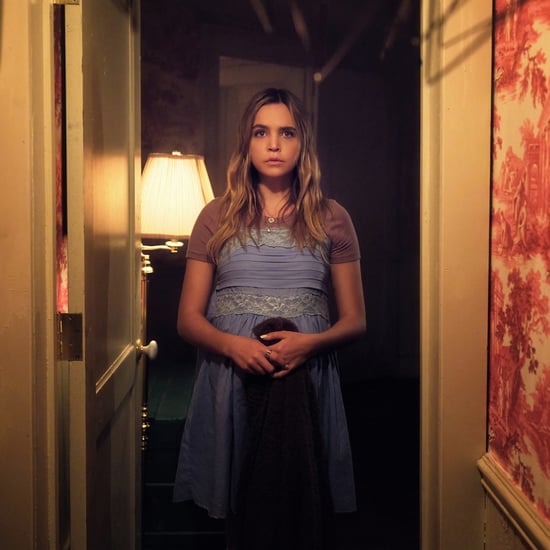 TV
This "PLL: Original Sin" Theory Suggests Someone Unexpected Could Be Imogen's Baby's Father
by Pallavi Bhadu 2 days ago 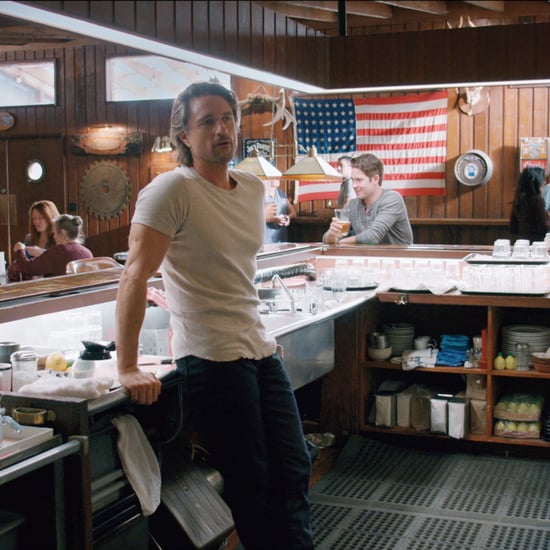