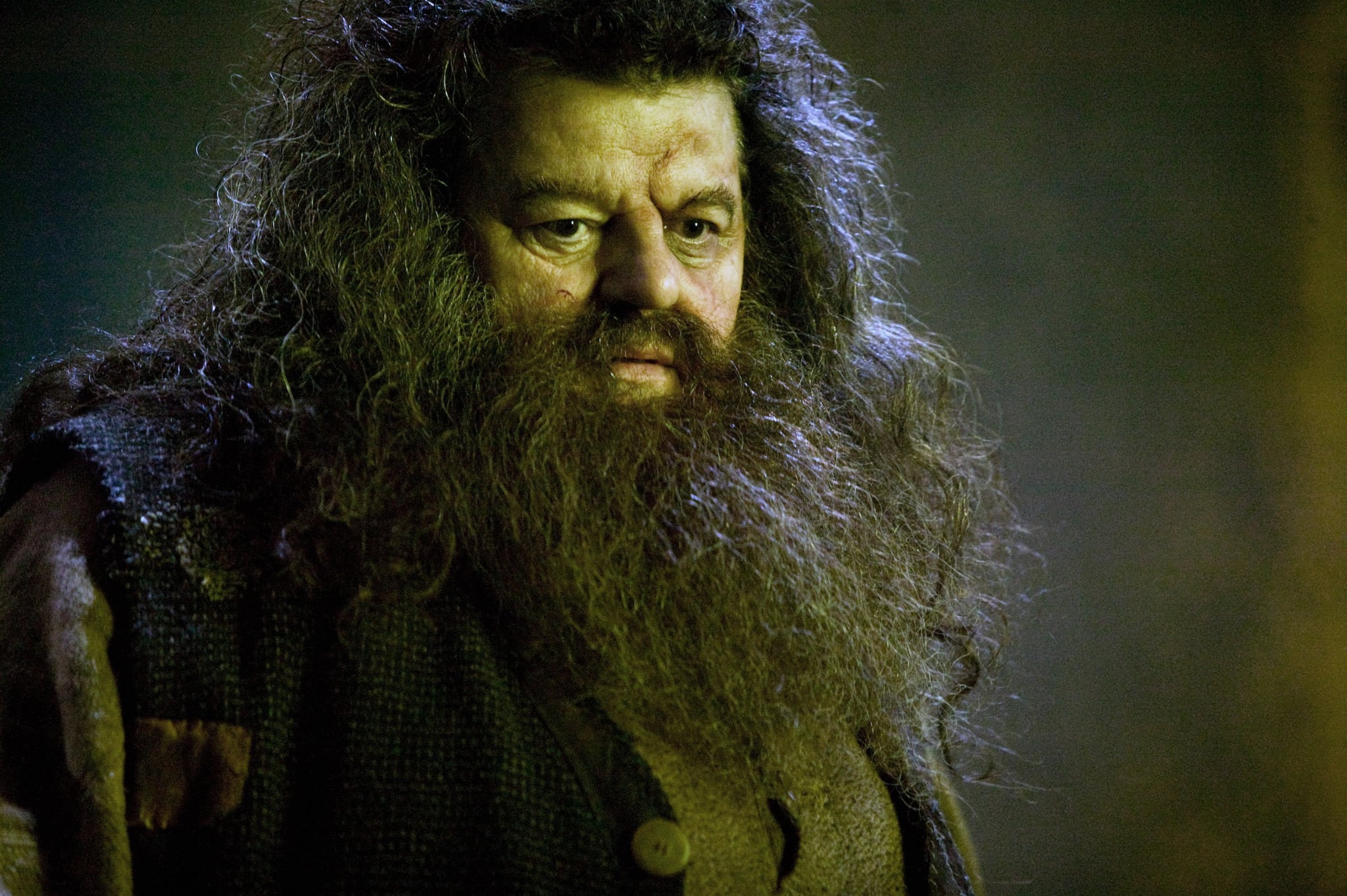 Anyone who read Harry Potter knows that Rubeus Hagrid is a half-giant wizard whose magical abilities are oftentimes flawed, but his courageous spirit is always strong. One recent fan theory gaining traction on Reddit, however, purports that Hagrid is much more powerful than the series lets on.

The theory brings up some compelling points about Hagrid's resistance to magic, sheer strength, and telling relationship with Dumbledore. For example, his ability to remain unfazed by Stunning Spells might point to him having the strength characteristic to full giants.

The theory also suggests that Hagrid could have a rare ability comparable to that of Tonks, who is able to effortlessly change her physical appearance as a metamorphmagus. Though Hagrid might not be aware of his own prowess, it's possible that Dumbledore is. This is evident in the very fact that Dumbledore trusts Hagrid with protecting Harry from the very beginning and possibly knows that his powers extend beyond his half-giant status.

Read ahead for a detailed breakdown of the theory that might leave you believing it to be true.

Lady Gaga
Lady Gaga's Empowering New Book Is a Celebration of Kindness, Acceptance, and Love
by Chanel Vargas 6 hours ago

Nostalgia
Son of a Nutcracker! Fisher-Price Just Released a Collectable Set of Elf Figures For Kids
by Alessia Santoro 19 hours ago