Before the film franchise, before the last books were released, before J.K. Rowling was a worldwide phenomenon, Nintendo was vying to make the first video game versions of Harry Potter. The gaming site Unseen64 talked to a former Nintendo artist who claimed that, in 1998, the company ordered its creative studio to halt work on all current projects to create a pitch for an adventure game based on Harry Potter and another based just on quidditch. As the story goes, J.K. eventually sold the rights to Warner Bros., who turned to Electronic Arts to develop The World of Harry Potter for PC and console. Warner Bros. was, of course, able to offer something extra to J.K.: a movie franchise in addition to games.

But we like to think about what could have been, if Harry Potter was immortalized as a video game character by Nintendo. Imagine, a Super Smash Bros. or Mario Kart series with special cameos by Harry, Ron, and Hermione! At this point, we can only dream. Unseen64 obtained these concept drawings, which were inspired by illustrator Thomas Taylor's first cover of Harry Potter and the Philosopher's Stone (the UK title). Take a look at the images, released nearly two decades later. 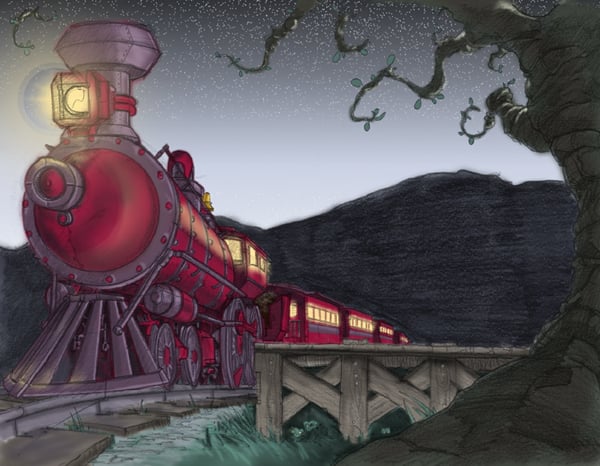