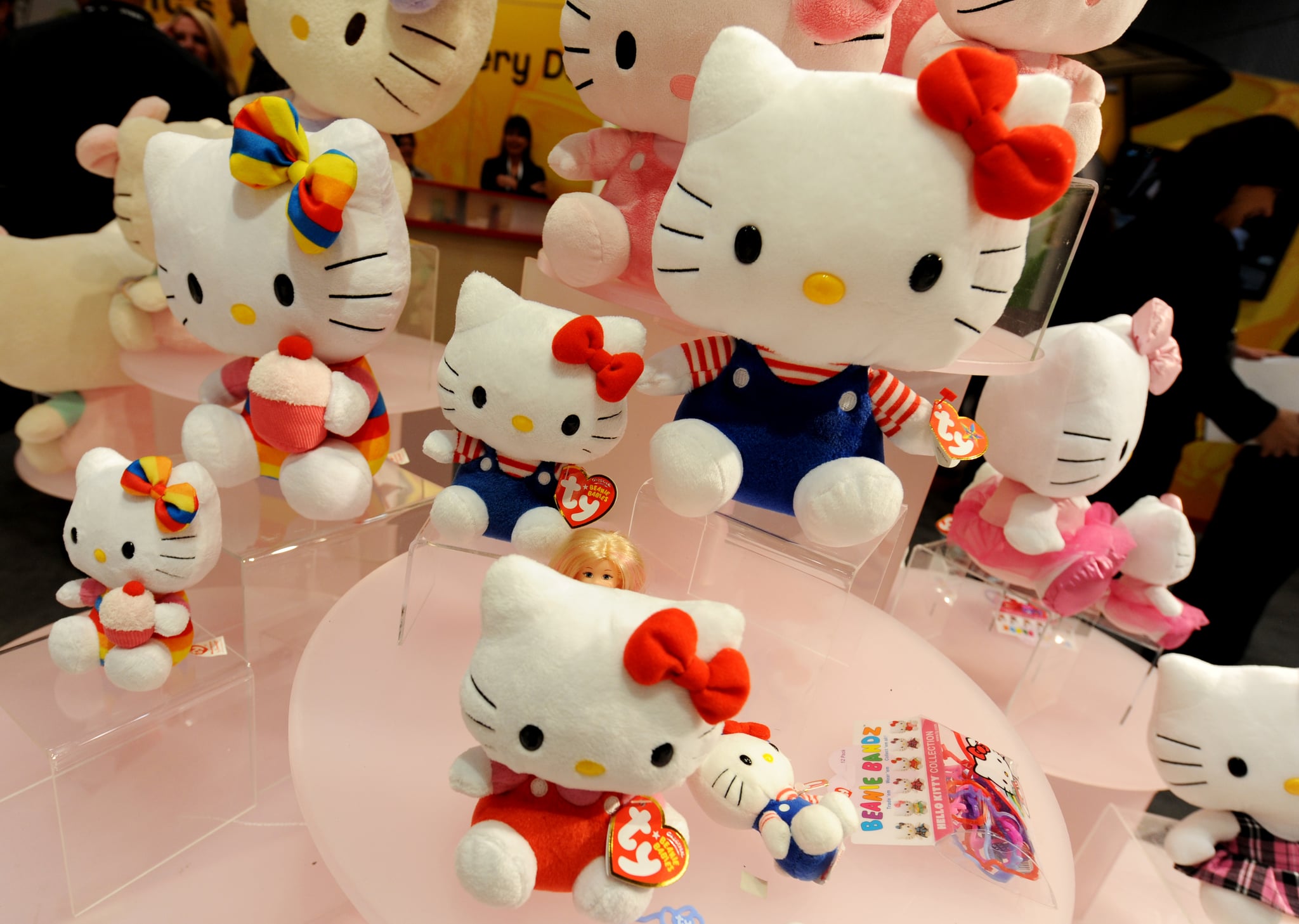 Note the day. Wednesday, Aug. 27, when everything we knew about life changed. Hello Kitty, it turns out, is not a cute cat but a little girl. What. But she has whiskers. . .

Professor Christine R. Yano, author of Pink Globalization: Hello Kitty's Trek Across the Pacific, uncovered the truth. After sending a script for a Hello Kitty exhibition debut to Sanrio, the company set her straight. According to Yano, Sanrio told her: "Hello Kitty is not a cat. She's a cartoon character. She is a little girl. She is a friend. But she is not a cat. She's never depicted on all fours. She walks and sits like a two-legged creature."

The Internet is not happy about this, of course — who would be?! If you agree that all your childhood might have been a lie, these are the tweets you need to see now.

Can Sanrio just stop and listen to the wisdom of Josh Groban?!

Hello Kitty is a cat. She has whiskers and a cat nose. Girls don't look like that. Stop this nonsense.

This had better not filter down to other Sanrio characters.

So a Hello Kitty happy hour . . . that we can't invite Hello Kitty to now that she's a little girl.

My head really hurts over this Hello Kitty shit. I need wine. This is an excuse to get wine. Yeah, that's it.

But will Hello Kitty have to pay a fare on her own airplane?

For the record, Hello Kitty would ride in a seat and not under the seat. Got it. What a day.

Wait. This is getting too meta.

Hello kitty is a girl cos playing as a cat ? #inception

Again. Can we point out the logical fallacies behind this cat actually being a human?

Thank you, Peanuts crew, for letting some things remain sacred.

We can confirm, Snoopy IS a dog.