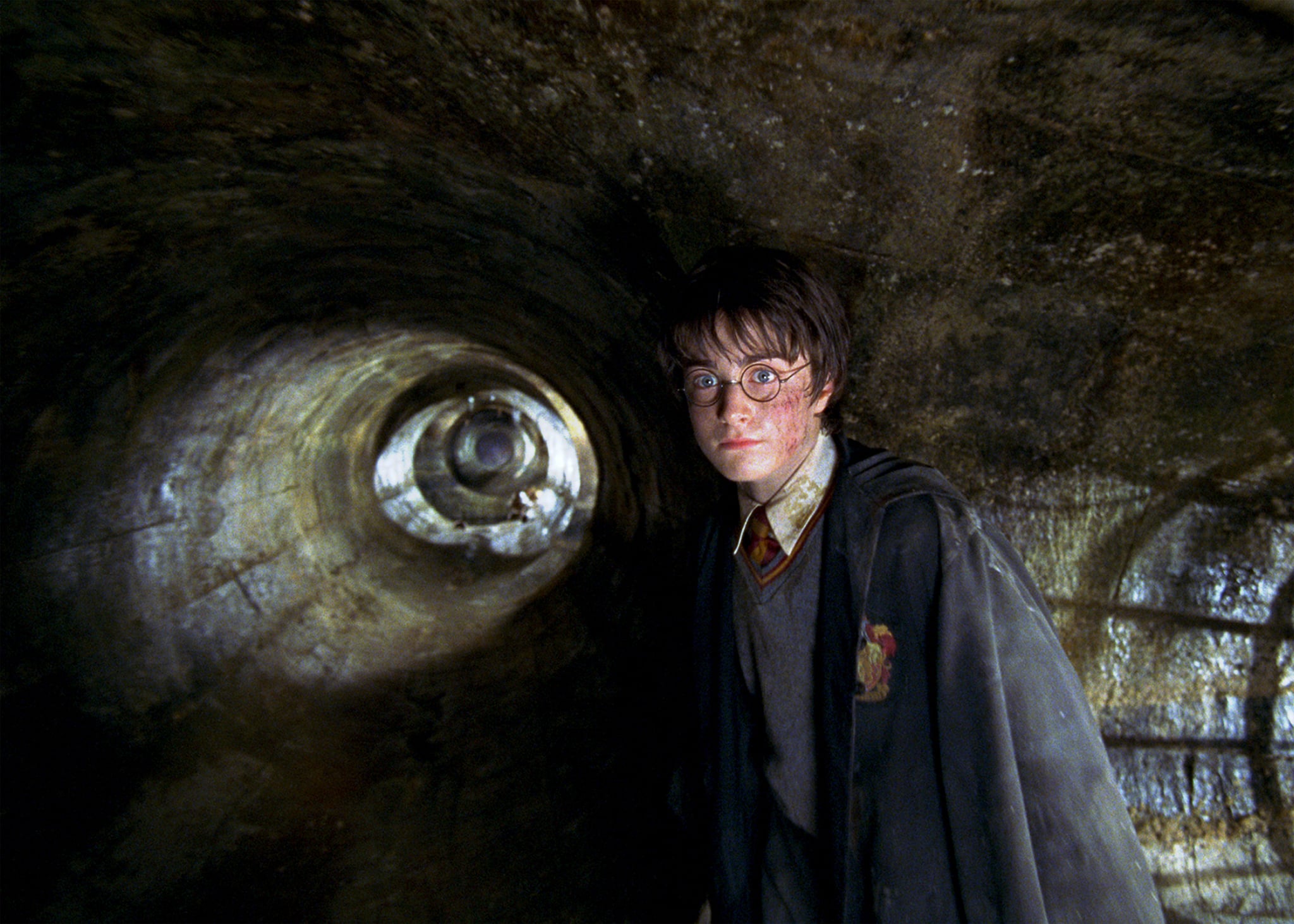 Harry Potter author J.K. Rowling hardly ever addresses those thorny questions on Tumblr, but when she does, she does it with sass. Yesterday, Twitter user llamaofthelab stumbled upon this legitimate question:

@jk_rowling a valid question on Tumblr (credit to the urls/people) pic.twitter.com/W8bfyaxxrC

Spoiler alert: Voldemort intended to create seven horcruxes but accidentally put a part of his soul, therefore a horcrux, into Harry himself. The horcrux inside of Harry wasn't destroyed until the Battle of Hogwarts, when Voldemort fired a Killing Curse at The Boy Who Lived. This prompted that weird Harry in Limbo scene with Dumbledore, in which the wise wizard explains that Harry's mother's protection is an enchantment that kept both Harry and Voldemort alive. Anyways, J.K. thought it an important enough issue to address it on Twitter. She answered it personally, but not without some sass.

.@llamaofthelab The Horcrux-receptacle has to be destroyed BEYOND REPAIR, so Harry would need to have DIED. #pleaseneveraskmethatoneagain

Well, there you have it! #pleaseneveraskmethatoneagain

And, just in case you needed a recap, here are the eight total horcruxes: 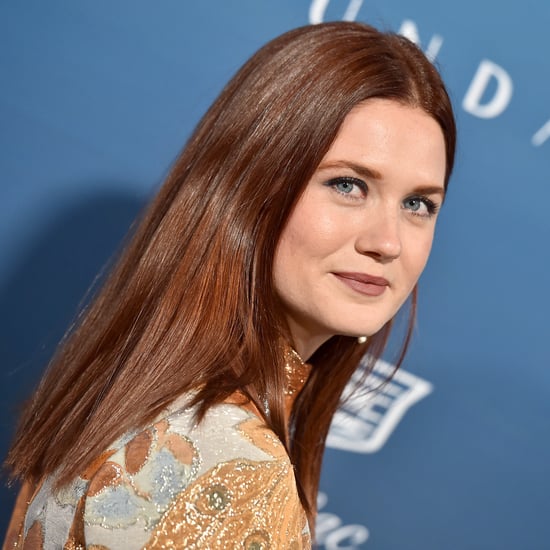