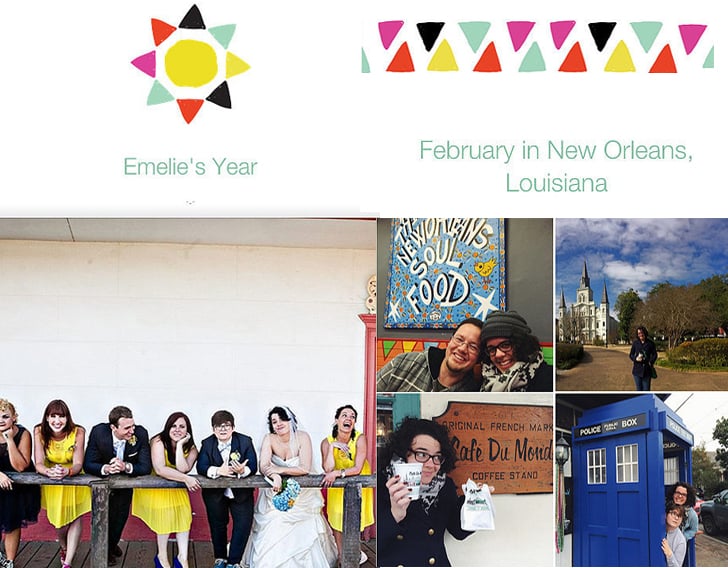 The end of the year makes everyone a little nostalgic. That's why Facebook is helping its users dwell on their best moments with a cute little tool called Year in Review. The feature rolls out every year, and it's finally updated for 2014. Facebook autogenerates a photo collage that pulls in your most "liked" photos from throughout the year. You can remove or add photos by hitting the "Customize" button in the upper right corner. From there, you'll also be able to choose from six illustrated themes. As shown above, our copy editor Emelie Burnette had the most adorable 2014 ever (there's a TARDIS in Louisiana?!).

There are two ways to create your special 2014 photo album. The first method is to head to Facebook.com/yearinreview to view your own. Alternatively, if you spot a friend's Year in Review in your timeline, scroll all the way to the bottom of their collage and click "View Now" to see your own. You may also see a pop-up in the Facebook mobile app. It's important to note, however, that the year in review isn't good news for everyone — one father experienced heartbreak after it used an image of his deceased daughter as the "highlight" of his year.

Since you're already looking back at 2014, get to know the most incredible Facebook miracles of the year and the 10 things Facebookers couldn't stop talking about in 2014.

Best Of 2014Tech TipsFacebook
Around The Web 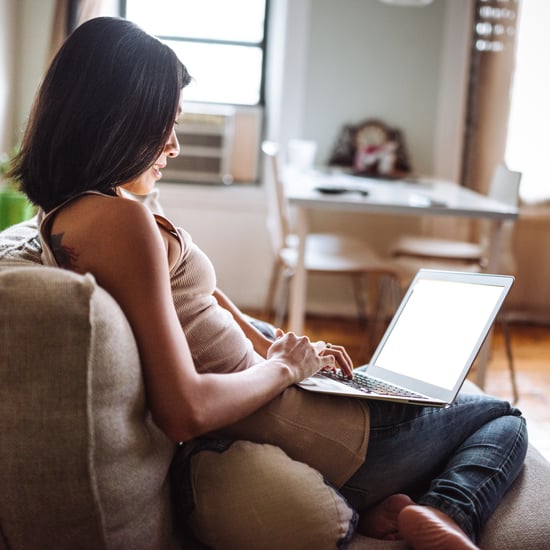 Tech Tips
Um, There's a Chrome Plug-In That Lets You Watch Netflix at a Faster Speed
by Hedy Phillips 6/13