There's a scene in Gravity where Sandra Bullock's character, Ryan, is wielding a drill in space — but there is, of course, no air in space, therefore no sound. So in the film, viewers heard the vibrations Sandra would have felt through her space suit. Pretty complicated stuff, no?

Sound engineering is incredibly complex, so the team at Dolby Labs broke down the entire music-making process for us.

It takes a small village to produce a motion picture's soundscape. You're probably familiar with the composers who write a film's score. Legends like John Williams (the guy behind the music of Harry Potter and Star Wars) get to spend some time in the limelight — but lesser known (though equally important) trades, like foley artists, aren't as recognized.

Foley artists are basically magicians. They use all sorts of trickery to make sounds that don't exist in real life . . . like lightsabers. Sound editor Ben Burtt said that the Star Wars weapons were a mix of the humming of old projectors and the buzz of a microphone when it picks up interference from a nearby TV. Wizardry, I tell you!

In the end, it all comes down to the sound mixer, who controls the ideal volume levels for every explosion, every line delivered, and every lightsaber swoosh. For theaters outfitted with the new Dolby Atmos tech, these mixers can pick and choose which areas in the theater to place the sound.

Dolby Atmos-equipped theaters have dozens of speakers in them, which make the moviegoing experience incredibly immersive. If a character is walking into the shot from the left, you'll get audio cues from use of speakers on the left side of the theater in addition to the film's visuals. This was especially amazing in Gravity during scenes when space debris was traveling at high speeds and you could hear the bits flying by the characters in different parts of the theater. Our team was able to see Gravity with Dolby Atmos, and we'll just say that George Clooney's velvety voice is even better in high-definition surround sound.

Digital LifeBehind The Scenes
Around The Web 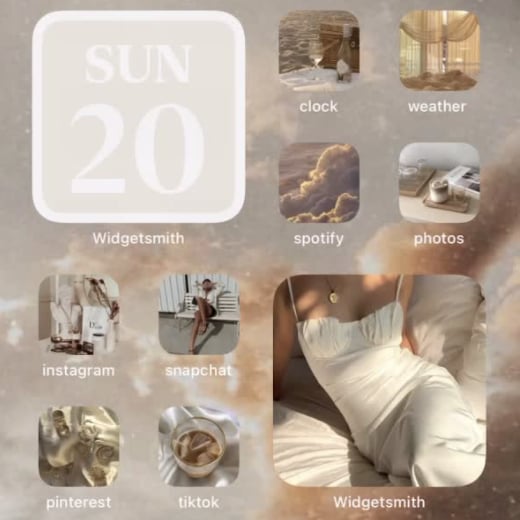