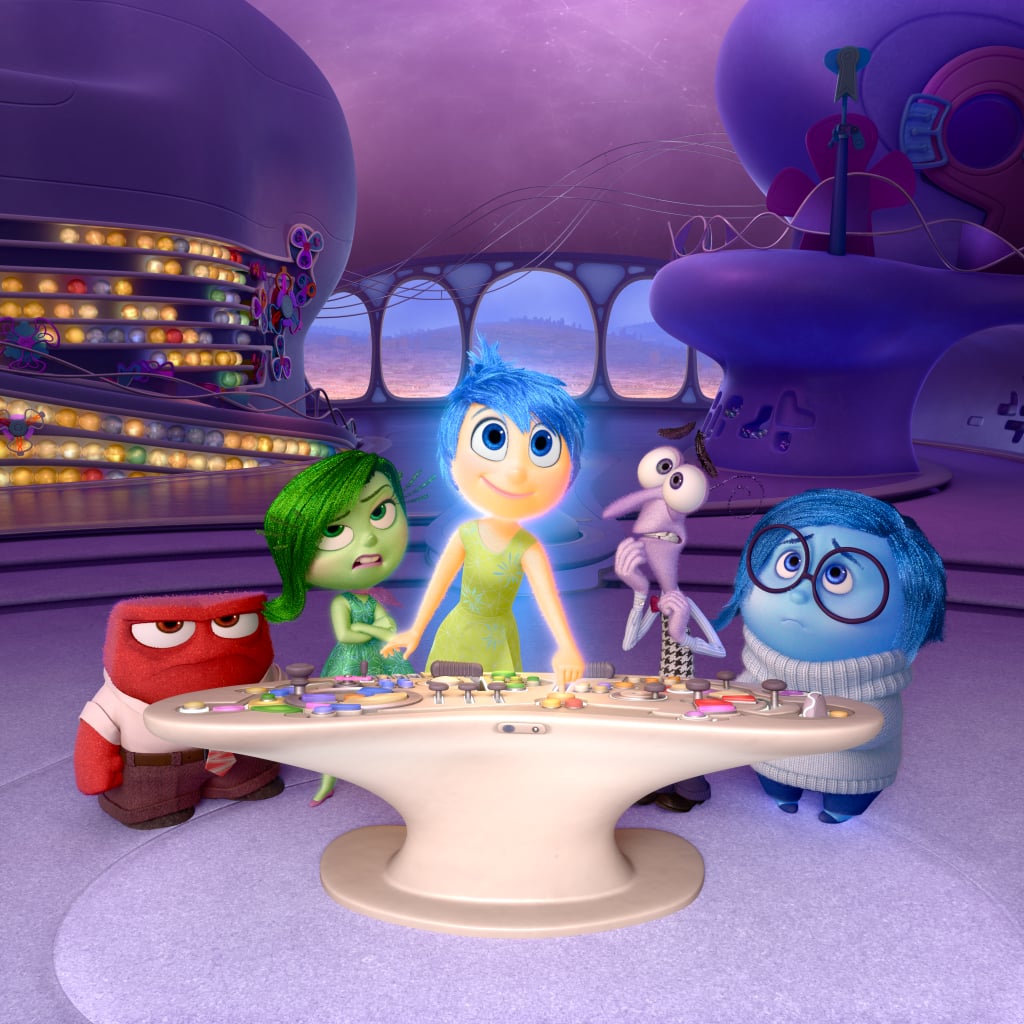 32 Fascinating Facts About How Inside Out Was Made

Every once in a while, a movie comes along that's unlike anything you've seen before. Pixar's new film, Inside Out, is one of those films. The story centers on Riley, an adolescent girl, and the emotions that follow when she moves from her home in Minnesota to San Francisco. As the audience, we bounce between the normal human world and Riley's mind world, which is controlled by her five emotions: Anger, Disgust, Fear, Sadness, and Joy. These emotions are actual characters that talk and walk, sing and dance, play and fight.

Pete Docter directed the movie alongside producer Jonas Rivera; the talented duo has created other classic Pixar animations like Up. Recently, we had a chance to speak with them and other filmmakers — animators, photography directors, story supervisors, light experts — to learn how it all came together at Pixar's incredible campus. What we found was that the behind-the-scenes details are just as fascinating as the movie itself. Check 'em out for yourself, and watch the trailer if you haven't already.