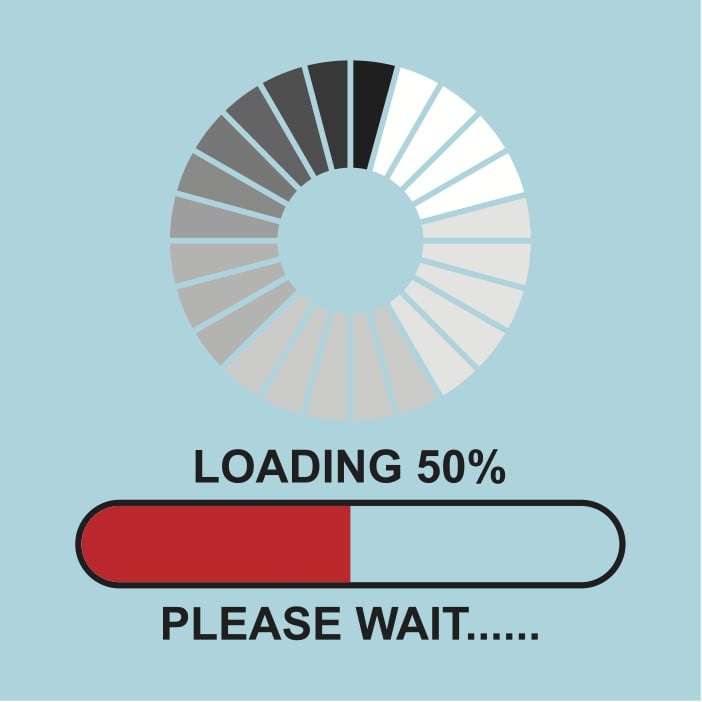 The spinning wheel of death is perhaps the most dreaded sight in all of the online world. Today some of biggest sites on the Internet will be intentionally adding this horrible symbol of technical failure to the tops of their pages in a digital protest supporting net neutrality.

Sites like Netflix, Reddit, Vimeo, Foursquare, Digg, and Etsy will be participating in Internet Slowdown Day, an event meant to encourage the Federal Communications Commission to amp up its net neutrality protection.

So, what exactly is net neutrality, and why is it important?

Basically, it's the idea that the government and Internet service providers (aka cable companies like Time Warner and Comcast) need to be treating all information on the Internet equally — and some people, like the organizers of the movement, feel that this rule is not always followed. In fact, many believe that cable companies essentially want to slow down certain sites in order to increase their own profits.

Right now, the FCC is looking into ways to enforce new rules for the government and companies to follow, but the last time around, the FCC's plans to enforce net neutrality were denied by a federal court, hence the renewed efforts for Internet Slowdown Day today. The ultimate goal of the movement is to make the Internet as open, free, and equal as possible — for all users and sites. And don't worry about missing out on your Netflix marathon today — the icons showing up are symbolic, so your favorite sites will still be fully functional. For now.