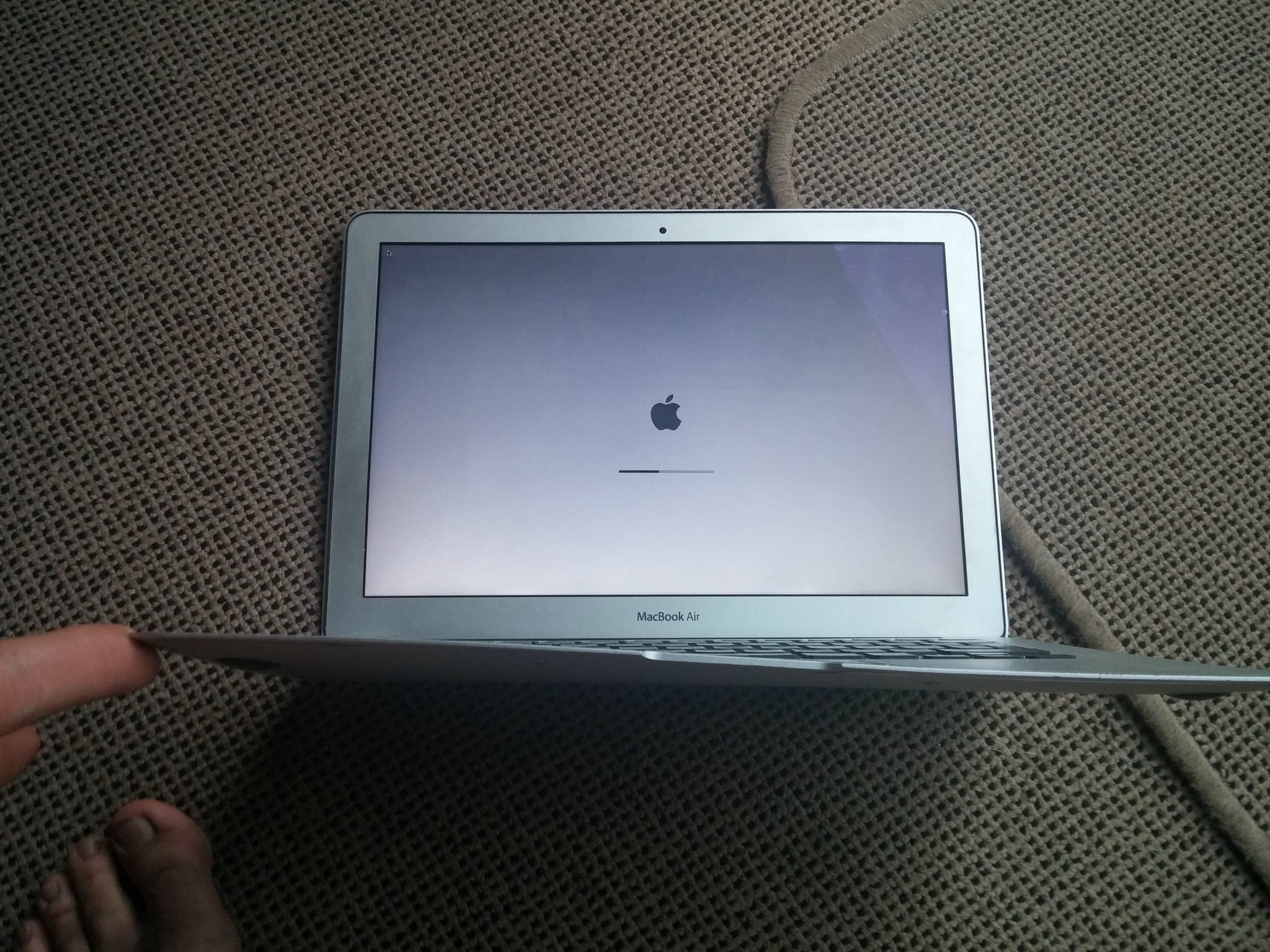 Call it a MacBook miracle. Redditor av8or shared his slightly damaged laptop, which apparently fell out of a small plane during a trip over South Africa and survived like a boss. The plane's canopy popped open, and out tumbled his computer bag. A farm worker named Malopo found the slightly damaged machine and returned it to the Redditor. Good guy, Malopo!

There are a couple things that are extraordinary about this MacBook Air's fall. The screen isn't shattered at all, as it has a plastic cover on the display. The touchpad, on the other hand, is made of glass and completely shattered.

We have to assume that the MacBook was powered off. The Air uses a solid state drive, rather than a traditional disk drive. Solid state drives (or SSDs) have no moving parts, so they're less susceptible to shock damage from falls. We never thought it could survive this fall, but the photos say it all. A few years ago, CNET performed a very extreme torture test on the 2012 MacBook Air and it endured many drops, freezes, and water tests. Now if only iPhones were as hardy.