This isn't a joke, but we won't blame you for laughing. A man was at China's border when customs officials noticed him walking weirdly and decided to investigate. The reason for his strange stroll? Ninety-four iPhones strapped to his body. Yes, 94.

Apparently the guy used plastic bags and masking tape to strap the iPhone 6 and 6 plus phones to his torso and legs, according to the Chinese outlet Sina News. As Time magazine points out, smuggling iPhones is common in mainland China because electronics are more expensive there than in nearby regions.

How long before this guy turns into a meme?

Tech News
What Is RxPass, and Can It Save You Money on Prescription Medication?
by Melanie Whyte 5 days ago 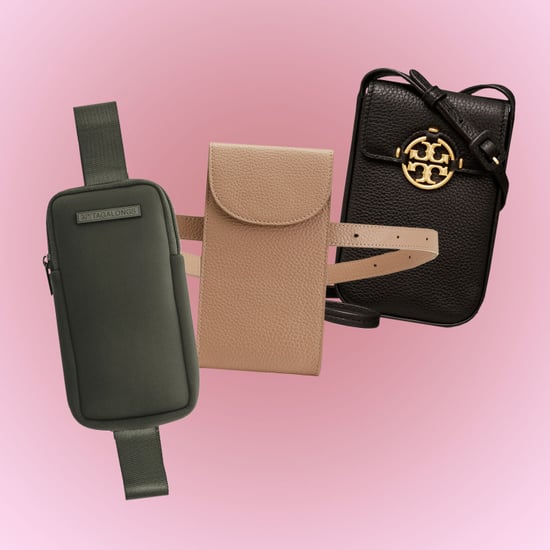