Like most of us, Mark Zuckerberg has a New Year's resolution he'd like to complete in 2016. But unlike most of us, it includes building an AI butler similar to Jarvis from Iron Man. He shared his thoughts in a Facebook post, but his resolution isn't what has people talking — it's his response to a comment that one grandmother left.

Every year, I take on a personal challenge to learn new things and grow outside my work at Facebook. My challenges in...

In the comments, Darlene Hackemer Loretto wrote, "I keep telling my granddaughters to date the nerd in school, he may turn out to be a Mark Zuckerberg! Thanks for FB, I've reconnected with family and many old friends and classmates."

The comment received thousands of "likes," and the social-savvy grandmother even received an awesome rebuttal from Mark himself.

His reply — telling her to encourage her granddaughters to become innovators rather than just dating them — has gotten more than 20,000 "likes." It's an important message, considering the many challenges facing women in STEM. 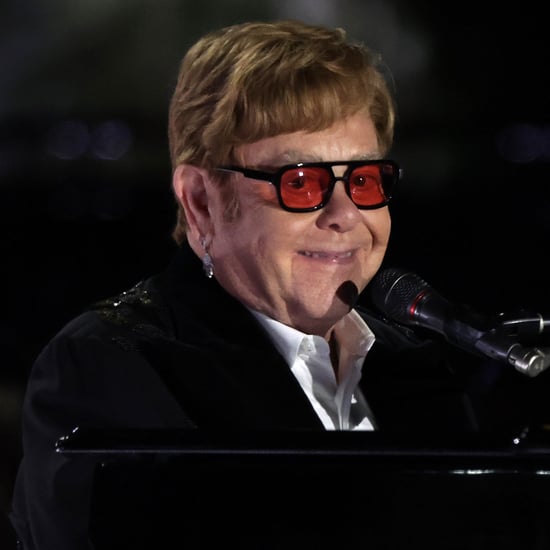 Tom Holland
Tom Holland Explains His Social Media Break: "I Get Caught Up and I Spiral"
by Sabienna Bowman 8/14/22

Music
TikTok's Changing the Music Industry For Better or Worse, and Artists Are Caught in the Middle
by Hannah Resnick 8/01/22