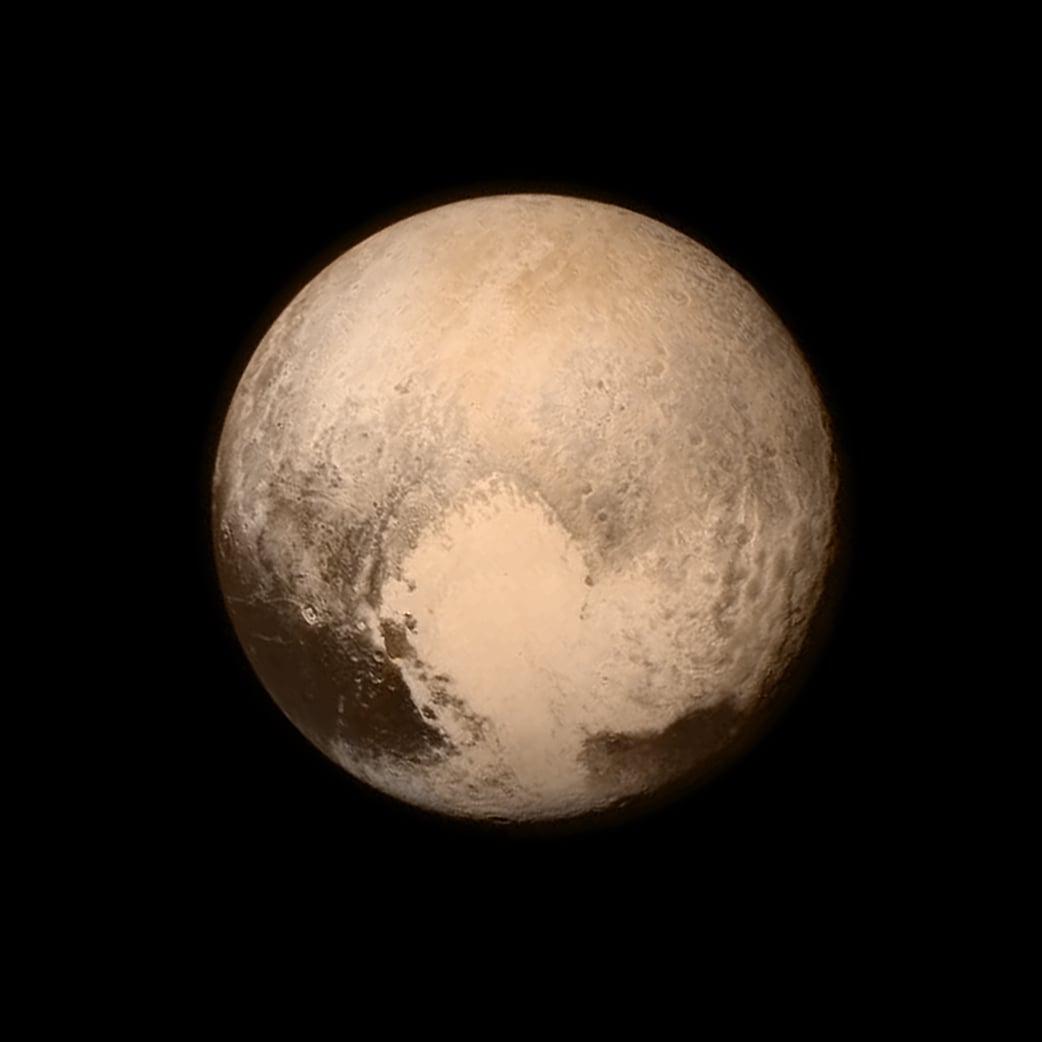 It finally happened! After first launching into space nine-and-a-half years ago, NASA's New Horizons spacecraft flew by Pluto on the morning of July 14.

The journey, which took almost a decade to complete and included three billion miles of traveling, marks the first time any country has "sent a spacecraft to every planet in the solar system." After quickly snapping a photo that debuted on Instagram first, New Horizons traveled along Pluto's surface, at a distance of 7,750 miles above space. The spacecraft then collected data and sent more information to NASA later that night.

Throughout the week, people were fascinated by the first image of Pluto — especially a certain heart-shaped feature on the planet's surface. Over at NASA Headquarters, the New Horizons team celebrated its accomplishment.

Even Disney joined on the excitement with their own version of what they saw on Pluto!

This was definitely an incredible journey and one we're so lucky to have experienced in our lifetime. 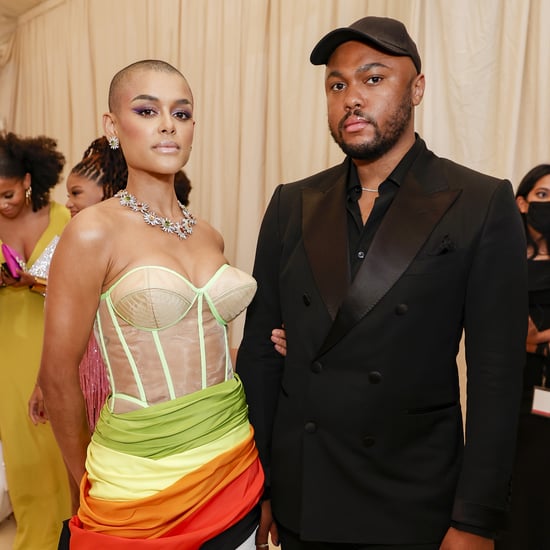