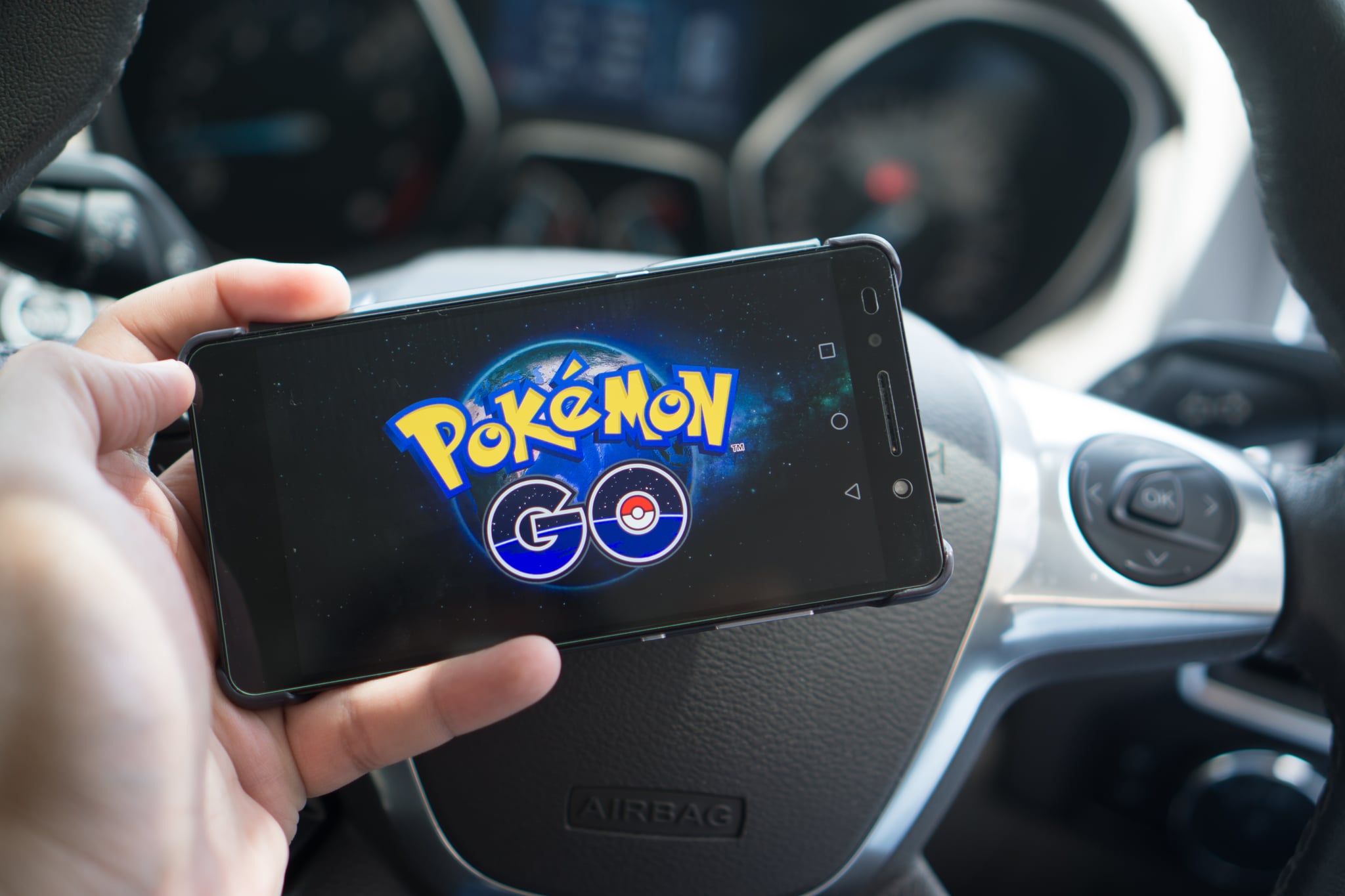 Looks like Pokémon Go isn't all fun and games after all. The first reported crash that occurred while playing the game took place in Auburn, NY, late Tuesday night, according to Auburn's The Citizen.

A 28-year-old man from the suburb ran off the road and crashed into a tree Tuesday evening. Upon arrival, police officers questioned the young man who openly admitted to playing the game while driving behind the wheel. According to Auburn police, the driver walked away from the incident but "sustained lacerations to the leg and was disoriented."

This comes a week after the widely popular game dropped and took the world by storm. It is also a week shy of the hoax that went viral, bringing many to believe a man who was playing Pokémon Go in Japan caused a major highway accident. (Thus creating #DontPokemonGoandDrive.)

As presented on the loading page of the app, "Remember to be alert at all times. Stay aware of your surroundings." Accompanying this helpful hint is a nice Gyarados depicting what could happen should you not. The loading screen is clearly not joking.

Many police departments have issued warnings against the dangers of the game, including but not limited to:

So, as you're on your journey to becoming a Pokémon master, remember it is a real world out there — safety first, before you catch 'em all.