Robots are already being used to attend meetings remotely, work on the International Space Station, and care for patients who need some extra TLC. But today during a stop at the National Museum of Emerging Science and Innovation in Tokyo, President Barack Obama saw the future of humanoid robots: AI super sports teams.

At the event during his tour of East Asia, the president spoke to young students in attendance of the need for STEM education, a result of which he saw firsthand with child-sized Honda robot ASIMO. The robot announced "I can kick a soccer ball" and (very slowly) took aim at the president and passed him the ball. Watch President Obama in the soccer "match" below. 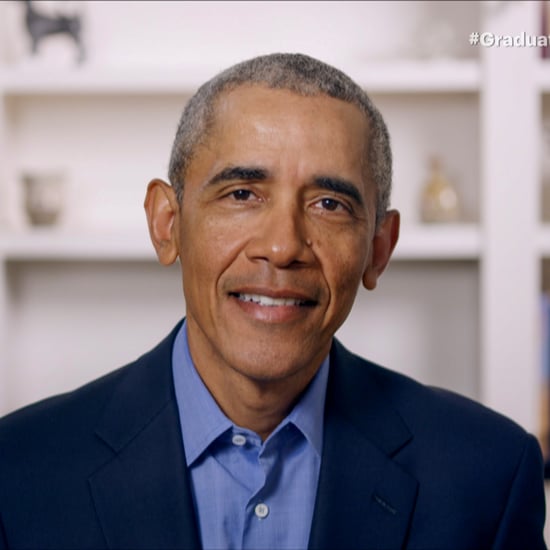 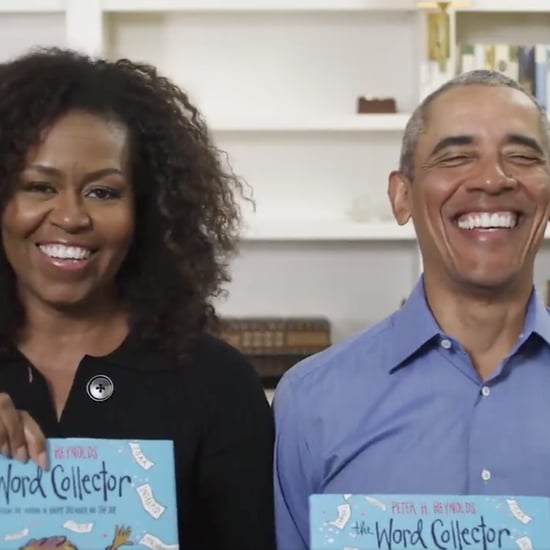 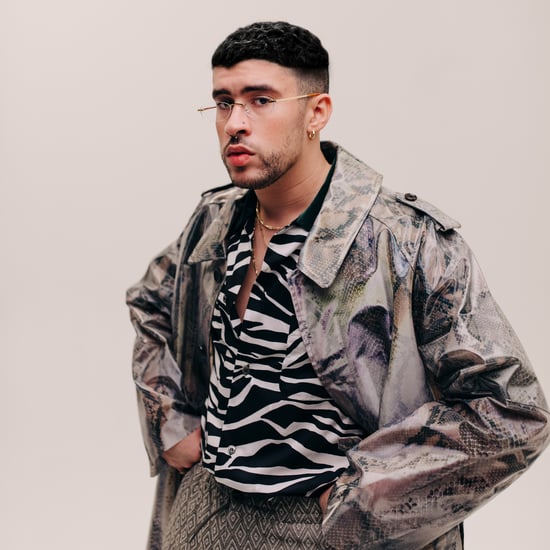 Barack Obama
The High School Class of 2020 Will Have an Epic Virtual Graduation With Speeches From Obama and Bad Bunny
by Maria G. Valdez 2 weeks ago