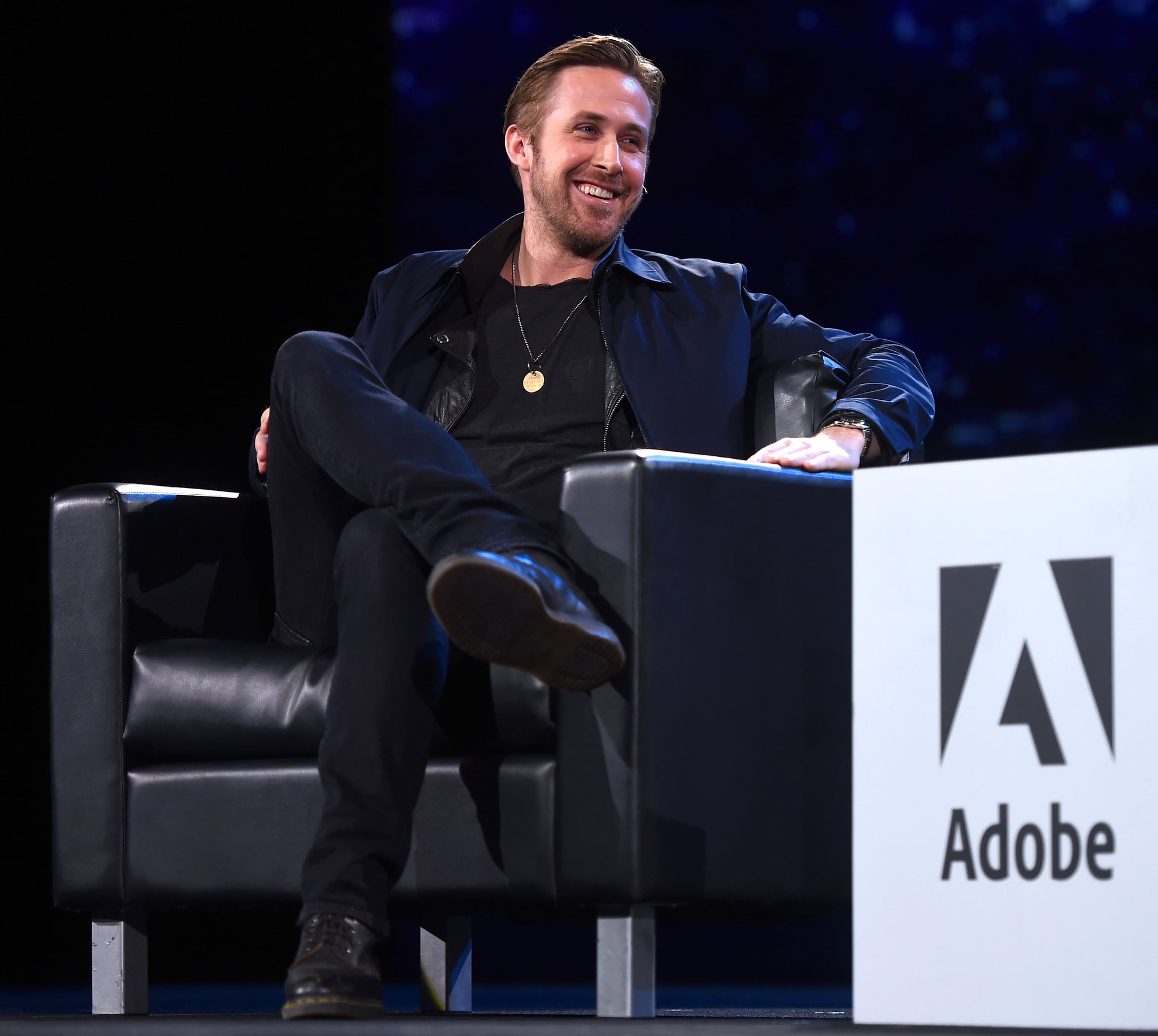 Ryan Gosling knows how powerful and touching memes can be — even if it's one about him. The actor spoke about being a meme at the Adobe Summit in Las Vegas in a conversation with Ann Lewnes, Adobe's chief marketing officer.

Ryan spoke about the infamous cereal meme of himself and how it affected his life back when it first went viral in 2015. "I couldn't even leave my house in LA and go walk down the street without people yelling at me 'why won't you eat your cereal,'" Ryan said. It didn't stop there; Ryan felt it affected him as he was filming movies as well. "It even got to the point where when I would film a scene, sometimes I would see the spoon coming out and I would think, this guy's going to cereal the piece."

Related:
Ryan Gosling Explains His Reaction to That Oscars Flub (Yes, We're Still Talking About It)

His relationship with the meme wasn't normal. "So I had this weird relationship with it," he said. "It was a part of my day to day." Unfortunately, the cereal meme creator, Ryan McHenry, passed away in 2015 — but Ryan felt connected to him. "So, eventually he got cancer and passed away and it was strange because I didn't know this person and I never met him — yet he was a part of my life. And I mean I was for him in a small way."

In case you forgot, back in 2015, YouTuber McHenry created a series of videos of him holding up a spoon with cereal, trying to feed Ryan on screen, only to have Ryan reject it. You can watch it below.

On April 11, 2015, Ryan actually addressed the meme and tweeted that he "actually love[s] cereal." McHenry tweeted back at him asking for forgiveness and Ryan simply said no. Unfortunately, McHenry died of cancer in May 2015, without ever meeting Ryan. That didn't stop Ryan from creating his own video of him eating a bowl of cereal and tweeting a sweet message to McHenry's family.

To Ryan, filming the Vine was a way to pay his respects to McHenry and the meme. "So I just filmed a little Vine of me doing that. . . and it felt full circle and closed and, you know, it struck me that also there was inconsequential things . . . there's kind of a connective power . . . yet to be tapped." Keep believing in the power of memes, Ryan; we're sure there'll be more of you in the years to come. 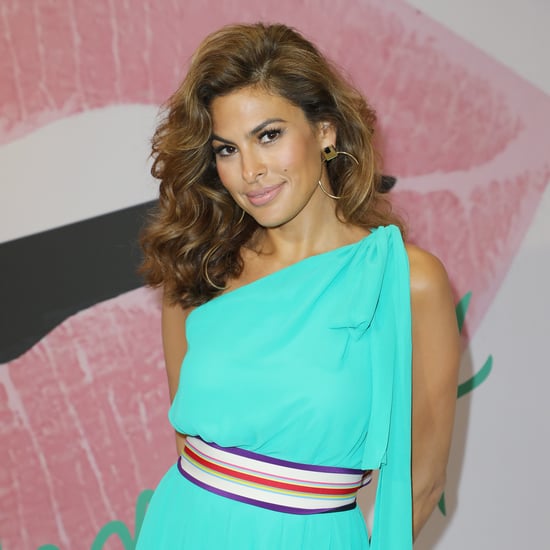 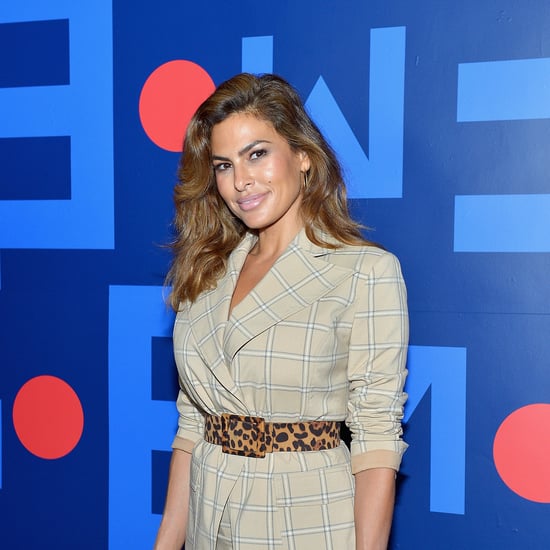 Netflix
If You Loved "The Gray Man," You'll Love Mark Greaney's Other Books
by Amanda Prahl 7/21