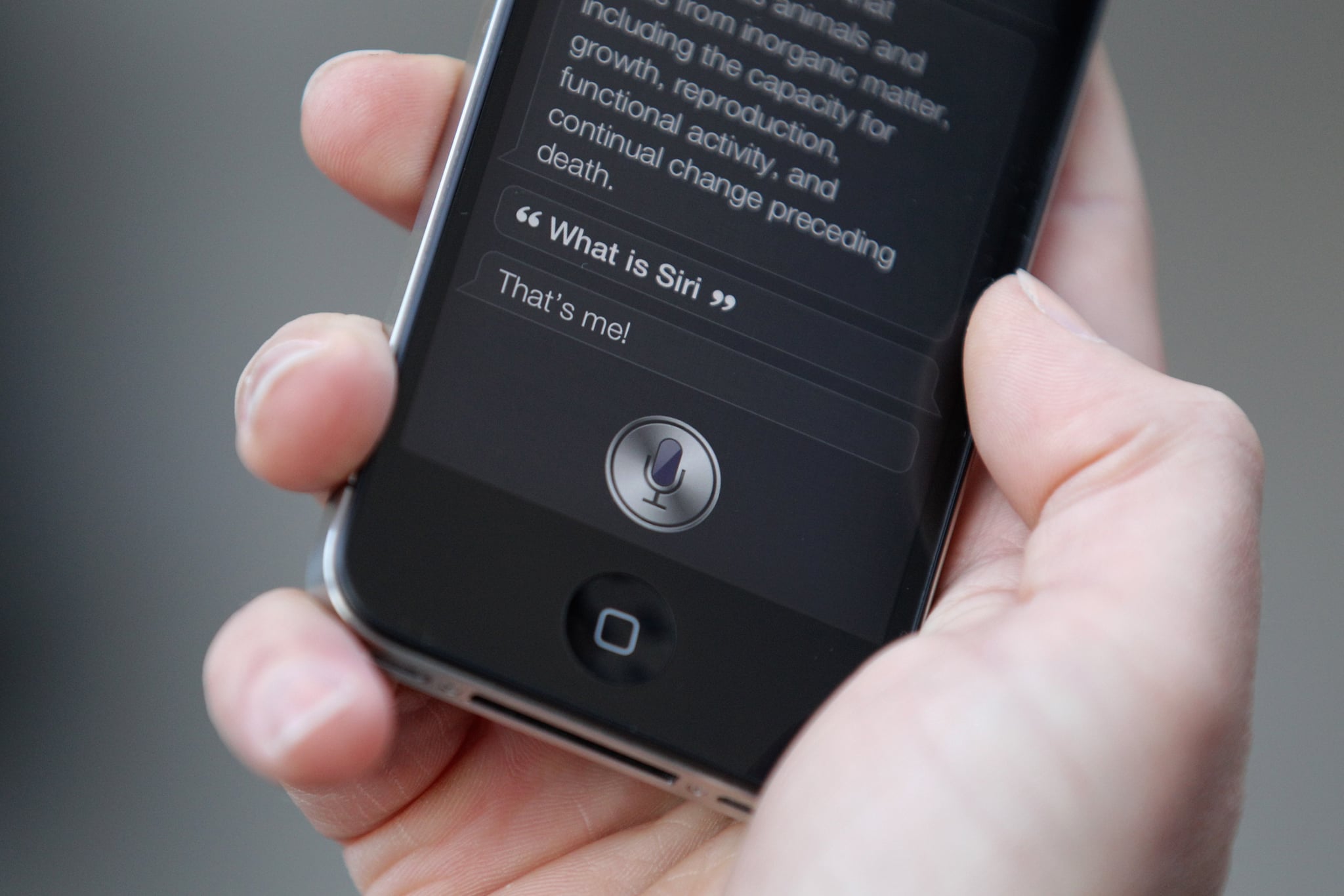 Apple's Siri, Google's Google Now, and Windows Phone's Cortana are ready to answer your questions. The voice-activated artificial intelligence already built into your smartphone gets better and better every day — but how good is it right now? One consulting company, Stone Temple, put together a study to determine, once and for all, which tech was best.

Google Now, Siri, and Cortana were each given 3,000 voice queries. Everything from "What is the tallest mountain in the world?" to "What does the fox say?" was asked. Android's Google Now was the clear winner, having answered 88 percent of its questions completely. Next best was Siri with a not-even-close 53 percent and in last was the newest AI, Microsoft's Cortana with 40 percent.

Having tested the Google Now-centric Moto X myself, I've witnessed the incredible power of Google Now firsthand. The smartphone is tailored to recognize only my voice, so when I say, "OK, Google," the Moto X will turn on, even from across the room. My friends have tried to unlock the phone by imitating my voice, but to no avail. Google Now's voice-recognition capabilities are simply better. When you ask, "What is focaccia?" it understands the Italian word and offers a web search definition. It also combs your Gmail account and can tell you when your next flight is. Siri and Cortana have a lot of catching up to do.