Peep the Top Pics From the Sony World Photography Awards

The winners of the World Photography Organization's Sony World Photography Awards were announced this week in London, with entries from 166 countries. Taking home the grand prize, called the L'iris d'Or award, was young American photographer Sara Naomi Lewkowicz, who was also named as photographer of the year in the contemporary issues category.

Sara was among three total Americans recognized at the award ceremony. The other US-based photographers were Thomas Brummett, conceptual photographer of the year for his series Light Projections, which used silver metals and various darkroom techniques and bleaches to create a finished photo; and Michael Nichols, nature and wildlife photographer of the year, whose series The Short Happy Life of a Serengeti Lion shows how African lions are fighting a battle against illegal killings and habitat loss, which he witnessed firsthand after working with the lions for 12 months over two years.

Take a look at the three photographers' winning works below. 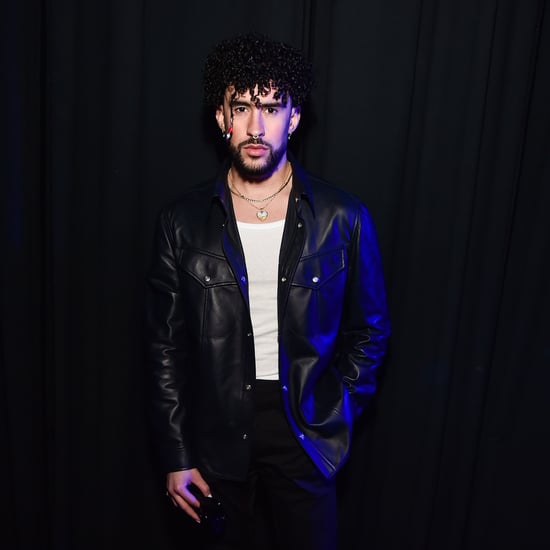 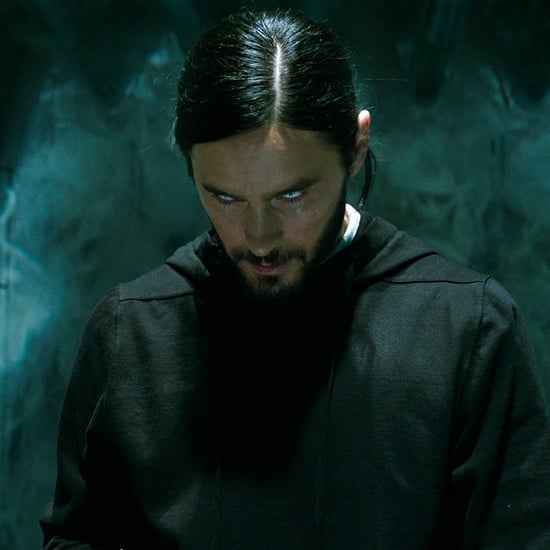 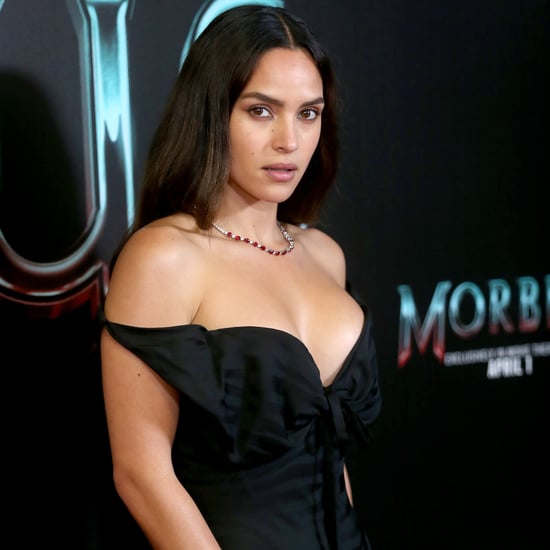