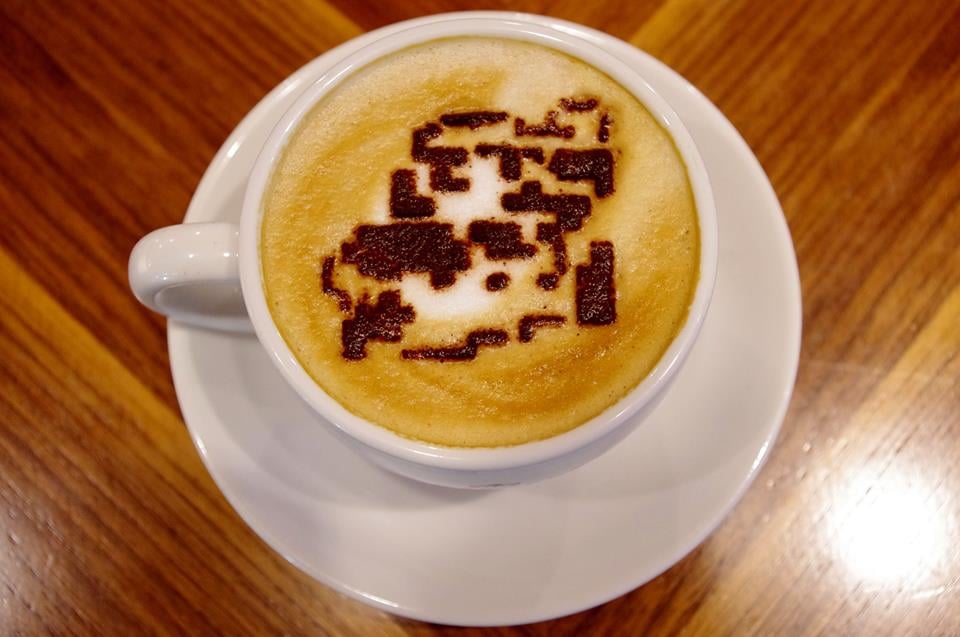 It's been 30 years since Super Mario first tried to rescue Princess Peach from Bowser's Castle and the celebrations surrounding the anniversary continue, including a Super Mario cafe now open in Japan.

Three Tower Records stores are hosting a limited two-week cafe featuring foods like a Mario latte, a superstar omelet, and other delightful foods and drinks that will includes characters from the Super Mario Bros. world. The cafes are open until July in three locations in Japan — Omotesando, Shibuya, and Ebisu. Anyone who visits and buys a meal or drink will also receive one of the eight limited edition figures or coasters.

While we wish we could visit and taste everything that'll be available at the cafe, we'll just look at these photos in the meantime. After all, it was more than enough when we first took a peek at the Hello Kitty restaurant. Wonder how the Bowser taco rice would taste?

TikTok
The Great Debate: Gen-Z vs. Millennial Street Style — Which One Are You?
by Sarah Wasilak 9/08 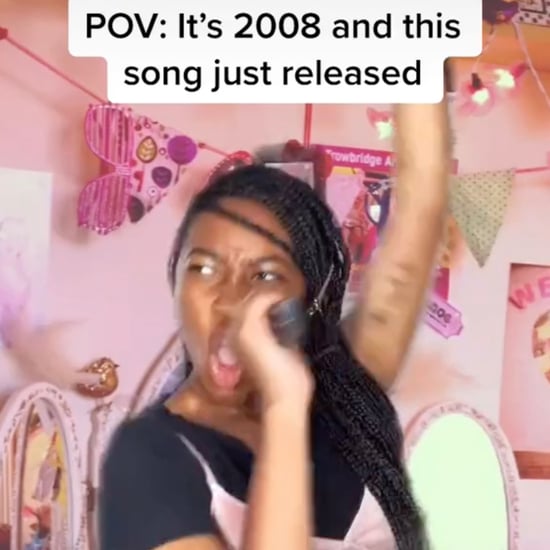