Being addicted to your smartphone is a very real thing, so much so that people are actually going on retreats and committing to weeklong digital detox "programs". If you're worried about how your technology is affecting you, check out this article, which originally appeared on Fast Company. 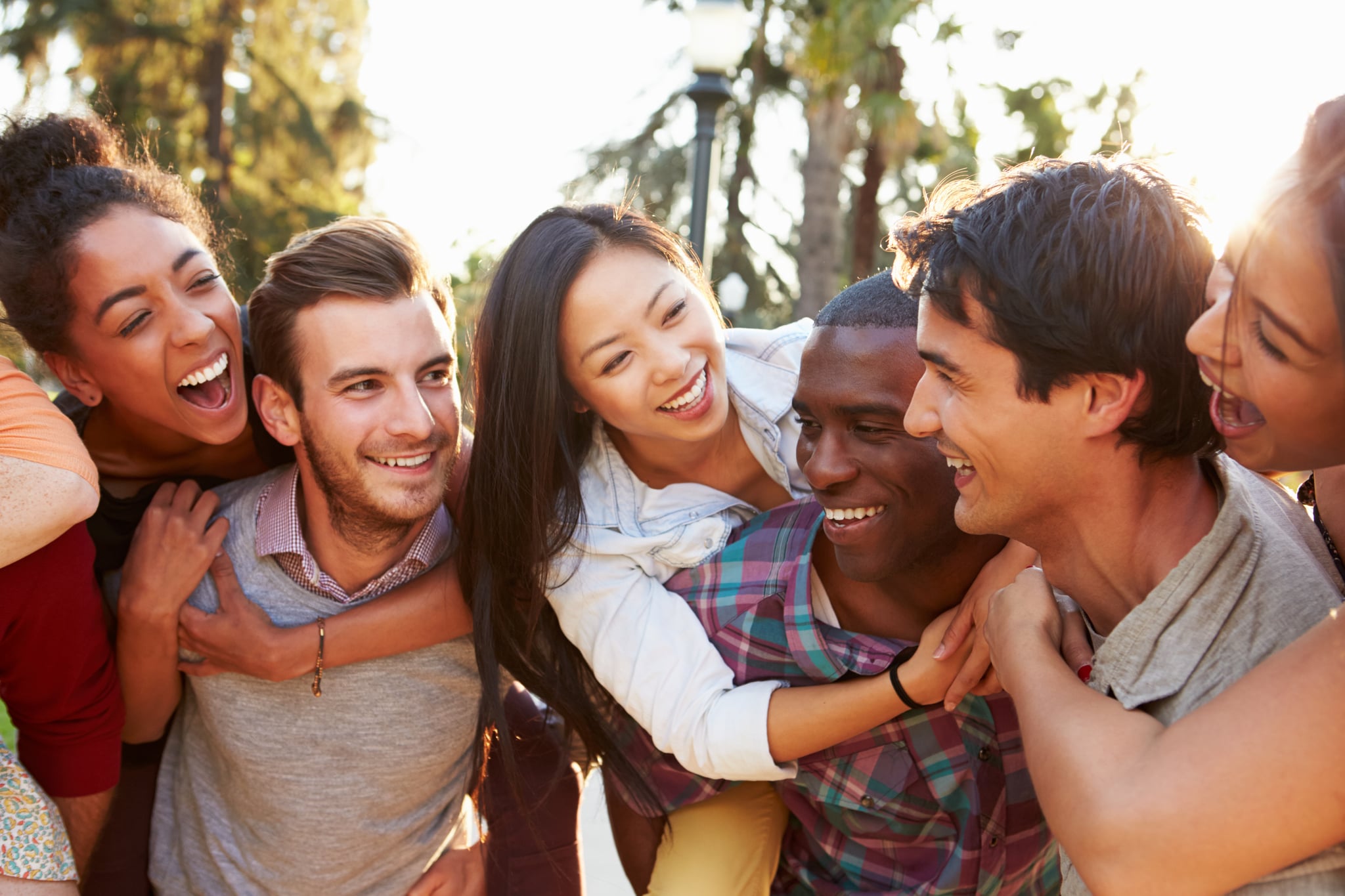 We feel guilty that we're constantly plugged in.

We sense that our smartphones are making us less focused, that constantly checking our email and Twitter is making us less productive and more disconnected from our real lives. But what do we really know about how our devices are affecting us? We have plenty of anecdotes, but the science of how always-on technology impacts human behavior is still in its infancy.

Results from the few studies that have been done is troubling. Social media appears to promote narcissism, smartphones could be causing insomnia, and screens seem to be making our kids less empathetic.

"I don't want my children growing up like this," Kate Unsworth, the 29-year-old CEO of Kovert Designs, tells Fast Company. "Reading these studies convinced me that we need to do something. But it will take more than just individuals unplugging periodically. It will take a change in social values and etiquette."

Unsworth founded Kovert in 2013 to spur this social change. She describes the company as a research organization with a product wing; it is based both in London and New York. Her 20 employees include neuroscientists, psychologists, and philosophers who design experiments to learn about exactly how technology is changing people's bodies and behaviors. Kovert uses this qualitative and quantitive data to build products that allow people to set boundaries with their technology. Kovert has produced a range of connected jewelry — in the same vein as Ringly — that allow the wearer to put away the smartphone, but to be alerted if there is something that requires immediate attention. (They've sold out of the current line; products become available again next month.)

But to Unsworth, the really exciting work at Kovert is gathering data. She claims that these consumer products are just one way to get people interested in the larger mission of her company, which is to help people detach from technology to live happier lives. After a year and a half of bootstrapping her company, she tells Fast Company, Unsworth has recently closed a round of seed funding from a range of investors in the U.K. and the US. This investment is allowing her team to design and conduct new experiments.

Two months ago, for instance, she invited a handpicked group of 35 CEOs, entrepreneurs, and other influencers on a trip to Morocco to study their behavior with and without technology. (Kovert paid for the trip, since Unsworth didn't want to restrict participants to those who were wealthy enough to afford it.) She also brought along five undercover neuroscientists to observe the group.

On the first day of the trip, the group spent time getting to know one another at an upscale hotel where they had plenty of access to their smartphones. But for the next four days, Unsworth took the group into the Moroccan desert and required all guests to give up all their devices as part of a digital detox. Neuroscientists observed every aspect of people's behavior both in the context of being plugged in and unplugged. They studied participants' facial expressions and physical movements, as well as how they related to one another. This is what they observed:

After three days without technology, people's posture noticeably changed. They began to adapt to primarily looking forward into people's eyes, rather than downward into their screens. This opened up the front of their bodies, pushing back their shoulders and realigning the back of their head with the spine. "A wonderful side effect of this is that people's general energy opens up," Unsworth says. "They appear much more approachable when they enter a room."

This better eye contact also appeared to encourage people to connect with one another more deeply. They were able to relax into conversations and seemed more empathetic toward one another.

Google Is a Conversation Killer

The content of conversations changed when people were without technology. In a connected world, when a general trivia question comes up, people immediately Google the answer, ending that particular line of questioning. However, without Google, people keep talking as they look for an answer, which often results in creative storytelling or hilarious guessing games that lead to new inside jokes. "These are the conversations that really form bonds between people," Unsworth points out. "You gain insight into the way someone's mind works, and it is not typically a conversation anyone has had before, so it is engaging and memorable."

Even after a few days without technology, people were more likely to remember obscure details about one another, such as the names of distant relatives mentioned in passing. The neuroscientists believe that this is because people were more present in conversation, so their brains were able to process and store new information more easily. With the many distractions of technology, our brains have been trained not to register seemingly insignificant details. These minor facts are actually very important in the process of bonding and learning about other people.

The guests on the trip said that they did not have to sleep as long, but felt even more rested and rejuvenated. The neuroscientists believe this is because the blue light from screens suppresses melatonin in the body, which makes us more alert as we are going to sleep. Studies show that people who check their phone before going to sleep — and, let's face it, that's most of us — don't get particularly high-quality rest.

One of the most powerful findings was that people tended to make significant changes to their lives when they were offline for a while. Some decided to make big changes in their career or relationships, while others decided to recommit to health and fitness. The lack of constant distraction appeared to free people's minds to contemplate more important issues in their lives, and it also made them believe they had the willpower to sustain a transformation. (Of course, there was no control group that detoxed from devices while remaining in their regular work and home routines.)

Participants in Kovert's digital-detox experiment left intent on making permanent changes in their use of technology.

"It seems grandiose to say this, but many of our guests said that this was a life-changing experience," Unsworth says. "They said that they wanted to permanently change their digital habits by disconnecting from technology at night and over weekends. They wanted to introduce some of the benefits of the digital detox into their everyday lives."