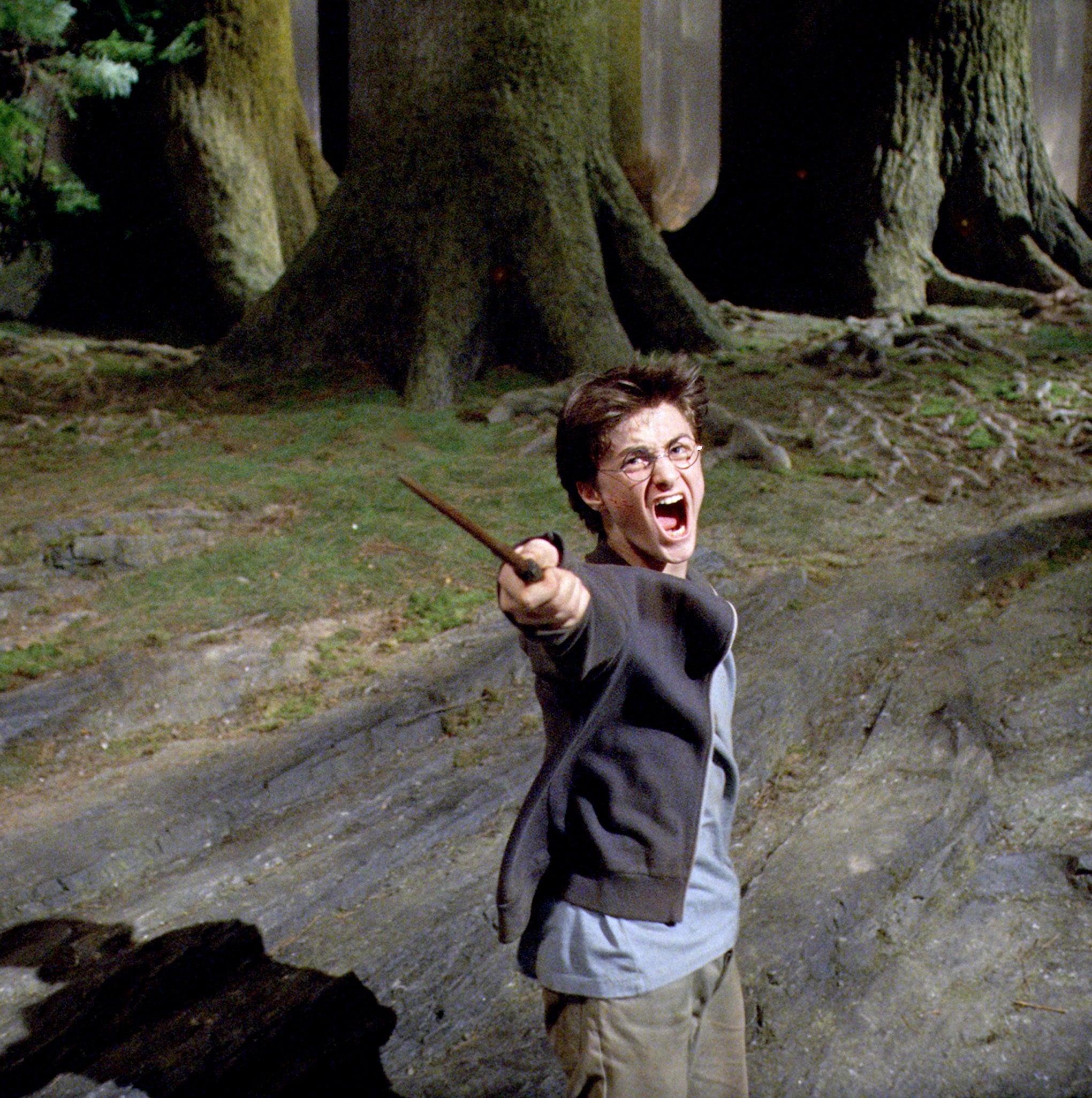 Throughout Harry Potter and the Prisoner of Azkaban, Harry is consistently pestered by the deathly cloaked guardians of the wizard prison: dementors. After his first few encounters with dementors cause Harry to black out and recall the sound of his mother's murder, he asks his favorite teacher (and arguably the best character in the series), Remus Lupin) why his reactions to the dementors are so strong.

Professor Lupin explains that Harry has more dark moments in his past than most people, so there is more pain for the dementors to drudge up. However, there's also another explanation for why the soul-sucking prison guardians can't seem to get enough of Harry. One Redditor laid it all out in a supershort theory that makes so much sense, it's ridiculous.

[Harry Potter] The reason Dementors are so interested in Harry is because he has 1.125 of a soul from FanTheories

Because dementors seek to suck out the souls of their prisoners, it's plausible that they are especially drawn to Harry because — as it is revealed in the last book — he actually possesses a fragment of Lord Voldemort's soul as well. When Voldemort accidentally created a horcrux out of Harry, further splitting his soul, he unintentionally implanted a bit of himself into his infant nemesis. Therefore, until he comes back to life at the end of Harry Potter and the Deathly Hallows, Harry possesses not one soul, but one and one-eighth, rendering him all the more alluring to the dementors.

Do you agree with this theory? Let us know your favorite idea about Harry Potter that isn't (officially) canon in the comments!