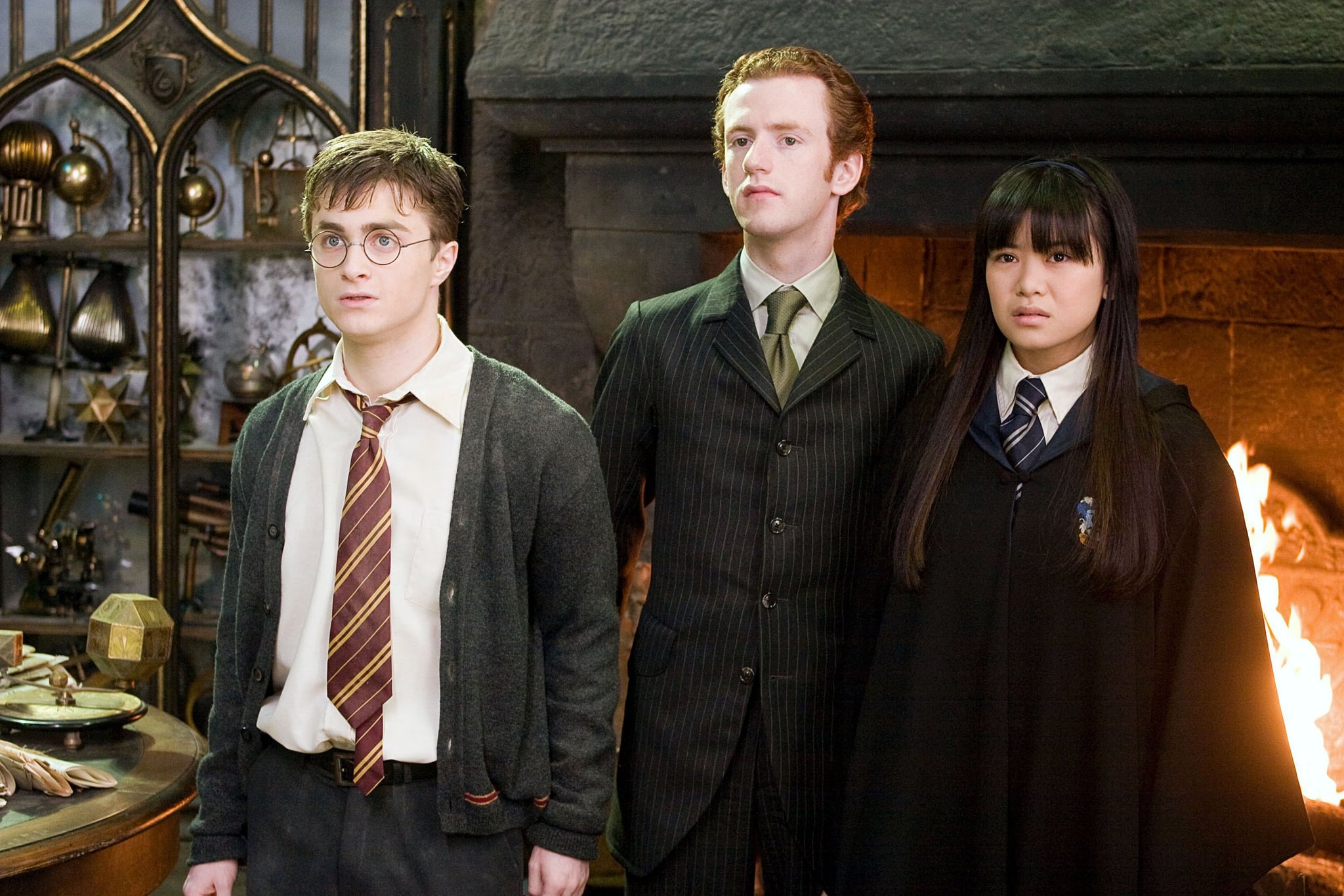 In the words of Ron Weasley, Percy Weasley is, in many ways, "the world's biggest git." Of the Weasley clan, the third oldest brother is always the butt of the family jokes. He is pompous, he's an overachiever, and he famously chooses his job at the Ministry of Magic over his family. Percy might be many things, but most of all, he is misunderstood. So let's talk about Percy, who is perhaps the least endearing Weasley sibling but certainly not without his strong suits.

A recent Reddit thread explored why Percy is the way he is and delved into his motivations behind both his good and his bad choices in the Harry Potter series. He doesn't always have it easy, but considering his circumstances, things aren't quite as black and white with the former head boy as they seem. And if you really think about it, he is pretty remarkable in his own way. Redditor booksblanketsandtea brought up some pretty interesting observations.

Can we talk about how Percy felt more accepted and comfortable at the Ministry — where people couldn't even remember his name — than he did with his own family, who made him the butt of practically every joke, who either looked down on his goals, or couldn't be bothered to show an interest simply because it wasn't something they themselves were keen on? (And people wonder why he sided with the Ministry over his family, over Harry — who was a complete stranger and was more easily accepted than he ever was?)

Let's talk about how maybe Gryffindor was the right House for him — because even after all this, when he was proved wrong, he had the guts to come back, to apologise to his family that he loved (and who did, of course, love him — even if they didn't really understand him). Can we talk about how brave that was? "Perfect Percy" admitting he was wrong to his Father who [he] had once idolized, and then working as a spy for the Order? Keeping that distance between he and the rest of the family in place so he could feed them info about the Ministry? Before he turned up at the last minute to help fight at the Battle of Hogwarts? About how he lost his little brother, who — if Percy had been just a minute or two later down that passageway — would have died practically hating him? About how Percy likely went the rest of his life thinking that — if given the chance — his family would rather that he had died, instead of Fred? How he himself likely wished that that had been the case? Can we talk about how Percy Weasley was, in the end, perhaps the perfect amalgamation of Slytherin and Gryffindor? Just — can we talk about Percy?

Should we give Percy a little more mercy? Maybe if Percy had been in Slytherin instead of Gryffindor, he would have been able to foster his talents differently. Maybe if he'd been able to relate to his family more and if they'd been more open to who he was despite his undeniable prat-like qualities, he would have felt closer to them despite his job at the Ministry.

But let us not forget that when it really matters, Percy comes back for his family. He bursts into the Battle of Hogwarts ready to fight alongside the rest of the Weasleys, and he does something that many people — even the beloved heroes of Harry Potter — have a hard time doing: he admits he was wrong. He initiates a reconciliation and does what he can to start to repair his relationship with his family and begin again with them all. Brave, brilliant, calculating, ambitious, and loyal. Yep, sounds like the perfect combination of a Slytherin and Gryffindor to me, too.