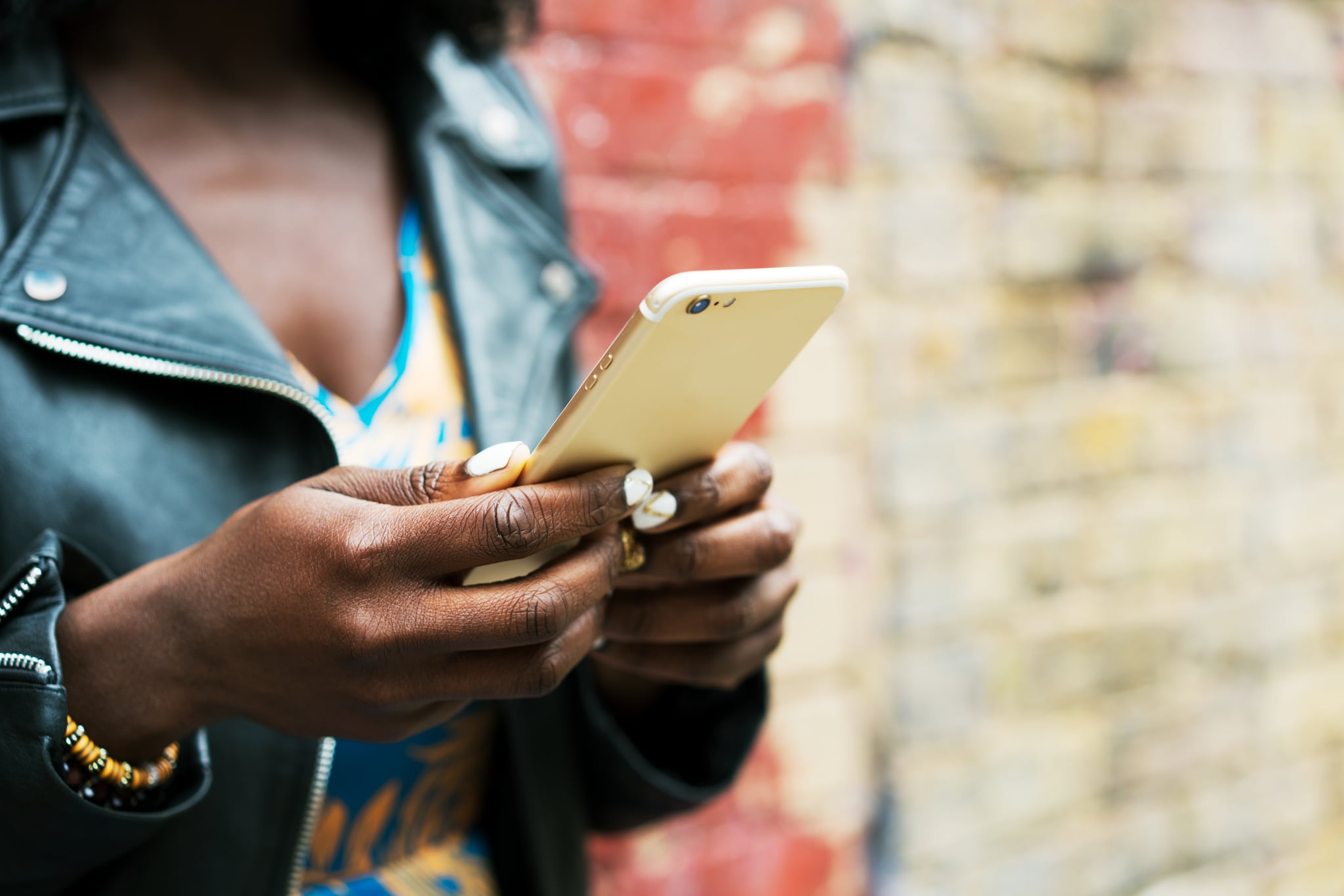 As much as I hate to admit it, I'd be lost without my iPhone — it fosters my life. My photos, passwords, and everything else (that I don't care to share) are on there, which is why it'd be a massive pain in the you-know-what if my phone got hacked . . . and it could. Luckily, Apple has acted fast with a new iOS 14.8 update after discovering invasive spyware from the Israeli company NSO Group that infects your iPhone, iPad, Apple Watch, and Mac computer without any warning. That's right: no weird text or notification would alert you into realizing your phone's been hacked . . . it would continue to operate as normal. The spyware, called Pegasus, is capable of turning on your camera and microphone as well as recording your messages, texts, emails, and calls — even if they're encrypted. While it was discovered recently, it turns out our phones have been vulnerable to it since at least March of this year, aka, it's time to hurry up and download that update!

How to Update Your iPhone's iOS

Now that you've updated your iPhone, keep an eye out for Apple's next software update, iOS 15! It's expected to be introduced Sept. 20 with new security defenses for text messages and iMessage.