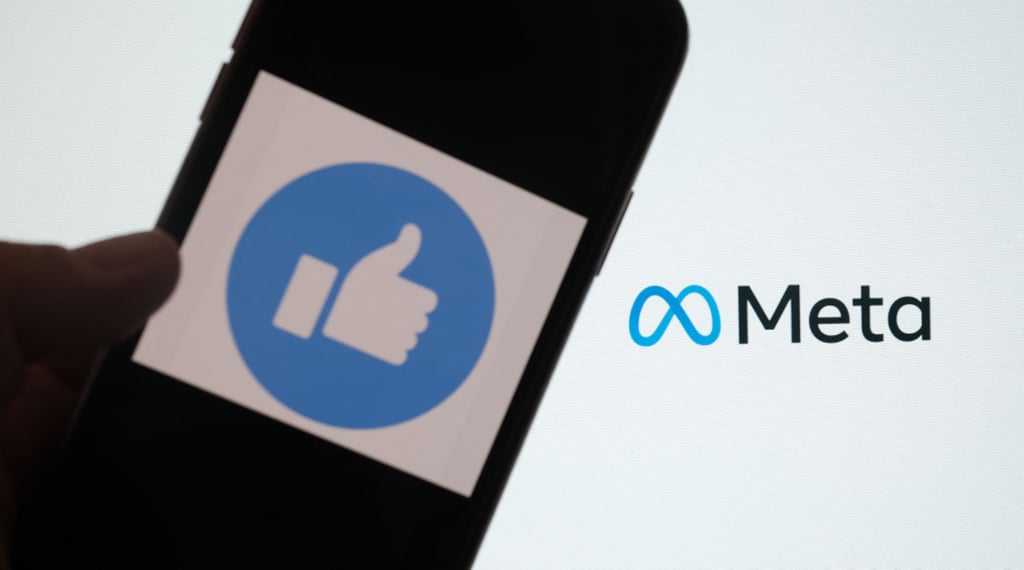 Facebook's New Corporate Name Is Meta; Do With That What You Will

Facebook got a facelift. Nearly two decades since its inception — a lifetime for social networks — Mark Zuckerberg has announced a new corporate name after mild anticipation: Meta. The founder shared the news during the company's annual Connect conference, as well as in an open letter. "We are at the beginning of the next chapter for the internet," Zuckerberg said, "and it's the next chapter for our company too."

"It's the next chapter for our company."

Meta will encompass various technologies and apps, including Instagram, WhatsApp, and Facebook, which will retain its name. In its new act, the company will strive for an even more immersive approach to connectivity. The term "metaverse," for example, was thrown around often in the announcement: "In the metaverse, you'll be able to do almost anything you can imagine — get together with friends and family, work, learn, play, shop, create — as well as completely new experiences that don't really fit how we think about computers or phones today." In a likely appeal to skeptics, Zuckerberg added, "This isn't about spending more time on screens; it's about making the time we already spend better."

As for the name itself, Zuckerberg said he was inspired by his familiarization with classical studies. "The word 'meta' comes from the Greek word meaning 'beyond,'" he said. "For me, it symbolizes that there is always more to build, and there is always a next chapter to the story."

This comes at a particularly challenging time for Facebook. In September, the Wall Street Journal published an exposé on the platform's socio-political impact, largely informed by internal documents leaked by a former employee. Among many claims, the investigation found that disinformation was allowed to thrive in the name of profit.

Based on the initial reaction, it's unclear if the name change will be enough to distract from ongoing controversy. But, you know, there's also a new logo.

Related:
Depression and Anxiety Are on the Rise in Young People, but Is Social Media to Blame?
Previous Next Start Slideshow