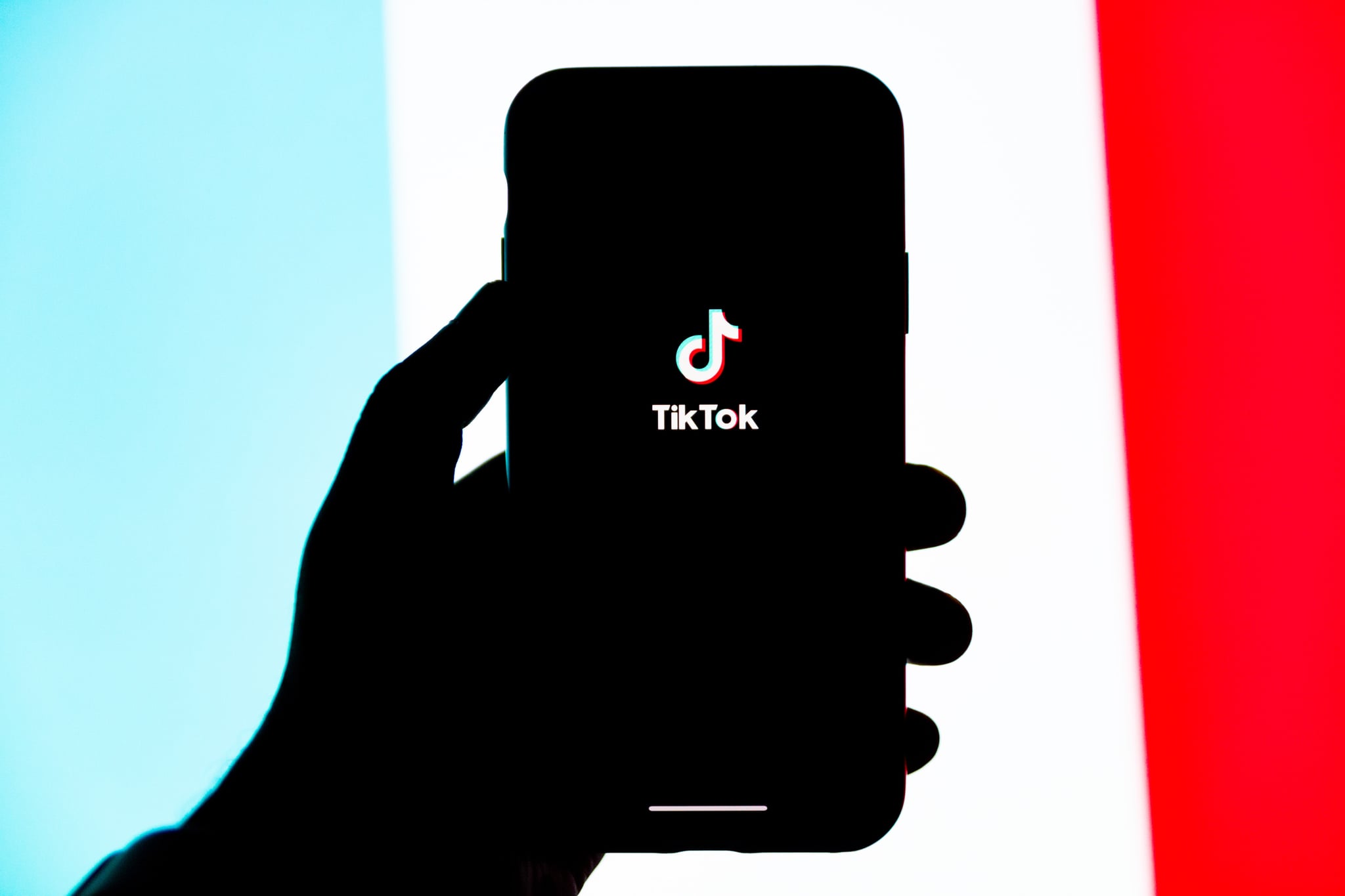 Regardless of how big or small of a following you have on TikTok, no one, and I mean no one, wants to be shadow-banned. The term "shadow ban" has popped up frequently in relation to TikTok and other social media apps, with most users using it to refer to when a platform seemingly begins to show a creator's content to fewer users and their content abruptly stops performing well.

It can be tough to prove that you're the victim of a shadow ban since popular apps typically deny that shadow bans exist. However, there's some evidence that these platforms do indeed control what content is and isn't shown to its users. For example, in September 2020, a report by the Australian Strategic Policy Institute found that TikTok was censoring some LGBTQ+ hashtags in certain countries, such as Russia, Bosnia, and Jordan. In a statement to Pink News at the time, the app confirmed that it "partially restricted" terms (like "gay" in Russian and Arabic and "transgender" in Arabic) "due to relevant local laws," adding that "other terms were restricted because they were primarily used when looking for pornographic content." TikTok denied that this was censorship, but many media outlets defined it as shadow-banning. Black creators have also spoken out about TikTok allegedly censoring their content, with one user in July 2021 pointing out a glitch in the Creator Marketplace algorithm that forbade the use of the word "Black" while allowing terms like "pro white" and "neo Nazi." (TikTok later apologized and said it was working to fix the "significant error.")

The number of people who claim to experience shadow-banning is large and growing, with people of color and LGBTQ+ people appearing to be hit hardest. And according to those who say they've experienced it, a shadow ban can be tricky to shake off. Keep reading to learn more about shadow-banning and how to get un-shadow-banned if you believe it has happened to you.

In earlier internet days, shadow-banning described a more targeted approach in which moderators made harmful users' posts invisible to everyone but the users themselves (think: bots, spammers, trolls, etc.). Modern-day use of the term "shadow ban" can still carry the implication that it's targeted, though that doesn't always appear to be the case. Now, shadow-banning more generally refers to any of the ways a platform might hide or limit the visibility of someone's content.

As a result, a shadow-banned user may stop receiving as many likes, comments, and views on their posts. Users across apps like TikTok, Instagram, and YouTube have reported suspicions about their accounts being shadow-banned when they experience a sudden, prolonged drop in engagement.

How Do You Get Shadow-Banned on TikTok?

Since apps don't even confirm shadow-banning exists, we don't know why users get shadow-banned — and if it is happening, it's likely that there isn't just one reason for it. One possible explanation has to do with the fact apps like TikTok try to limit spammers. So if you're acting like one by liking a lot of posts in a day or following a lot of accounts in succession, you could find that TikTok might silently stop showing your videos to others on their For You pages.

Another potential reason for shadow-banning? Repeatedly going against TikTok's community guidelines with content containing hate speech, nudity, drugs, fake news, violence, or any other inappropriate behavior the app doesn't condone — you can find a full list on TikTok's site.

It's worth noting, too, that some content might not be overtly banned (i.e. reported or taken off the platform) but may be removed from the For You page. That feed "is intended for a general audience that includes everyone from our teenage users to great grandparents," TikTok's site explains. "We consider the breadth of our audience when we determine what content is eligible for algorithmic promotion on the platform." This might include videos that TikTok judges to be potentially harmful to minors, content showing "dangerous sports or stunts," or "overtly sexualized content." (For reference, the TikTok algorithm runs on a combination of "machine learning and actual user behavior," according to The New York Times, which reviewed an internal document explaining how the app's recommendation system works. The app gives each video a score based on likes, comments, and how long users spend watching the video, and "returns to users videos with the highest scores," the document states.)

How Do I Know If I've Been Shadow-Banned?

If, out of nowhere, you see a drastic drop in engagement on your content, it's possible you've been shadow-banned in some way. If this happens, you may find your videos might not show up on aggregated feeds (like TikTok's For You page) as often, or you can't find them when you search for them using a hashtag. However, there are other possible reasons for seeing a dip in engagement, like posting at a slow time on the app, experiencing a drop in followers, or posting new or different content than your followers are used to. The best way to tell if you're experiencing a shadow ban is by switching to a TikTok Pro account and monitoring your engagement using the provided analytics. The data section will be able to tell you if your engagement has increased or decreased over time, as well as help you better understand the time of day you should post and what type of content does best.

How Do I Get Un-Shadow-Banned on TikTok?

Users have tried uninstalling and reinstalling the app to get around the shadow ban, as well as deleting any content that goes against an app's community guidelines. The consensus, however, appears to be that it's best to wait out the shadow ban and let it lift on its own. You may also want to try giving your account a break from posting any new content for a few days and starting back fresh.

Related:
So, What the Heck Is Instagram's "Add Yours" Story Feature and How Do You Use It?
Image Source: Unsplash / Solen Feyissa
Tech TipsDigital LifeTikTokApps

Beauty Trends
What Is "Vabbing," and Why Is Everyone on TikTok Doing It?
by Ariel Baker 1 week ago