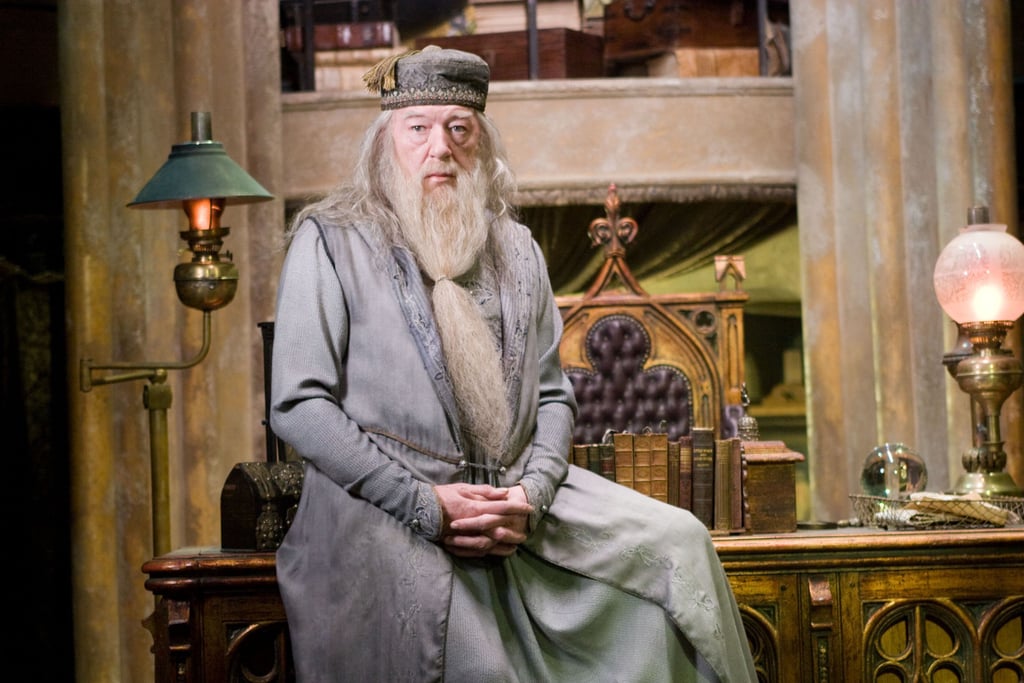 Dumbledore was the hope of Harry's life. He was the wisest, the most motivating, humble, kind man one could have thought of. His death changed the whole scenario. After Sirius's death, Dumbledore's death was an enormous loss to Potter. With Dumbledore's demise, hope almost died! But nonetheless he lived in Harry forever! I wish each one of these character lived but . . . Rowling had the authority to handle her story! Better than perhaps killing Ron or Hermione! 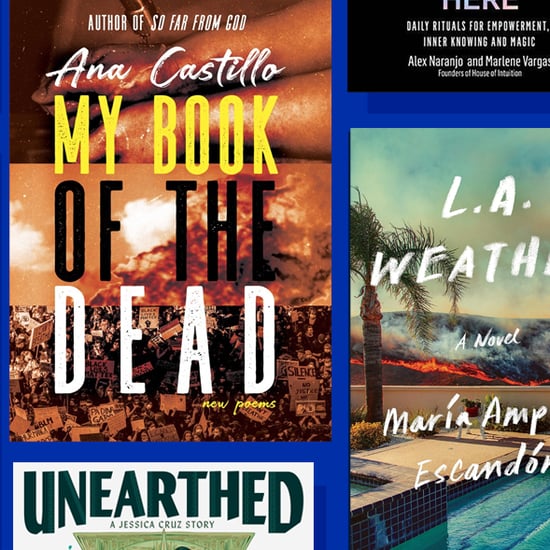 Books
C.S. Pacat's "Dark Rise" Is a Taut, Captivating Fantasy Worth Every Ounce of the Hype
by Maggie Ryan 3 days ago