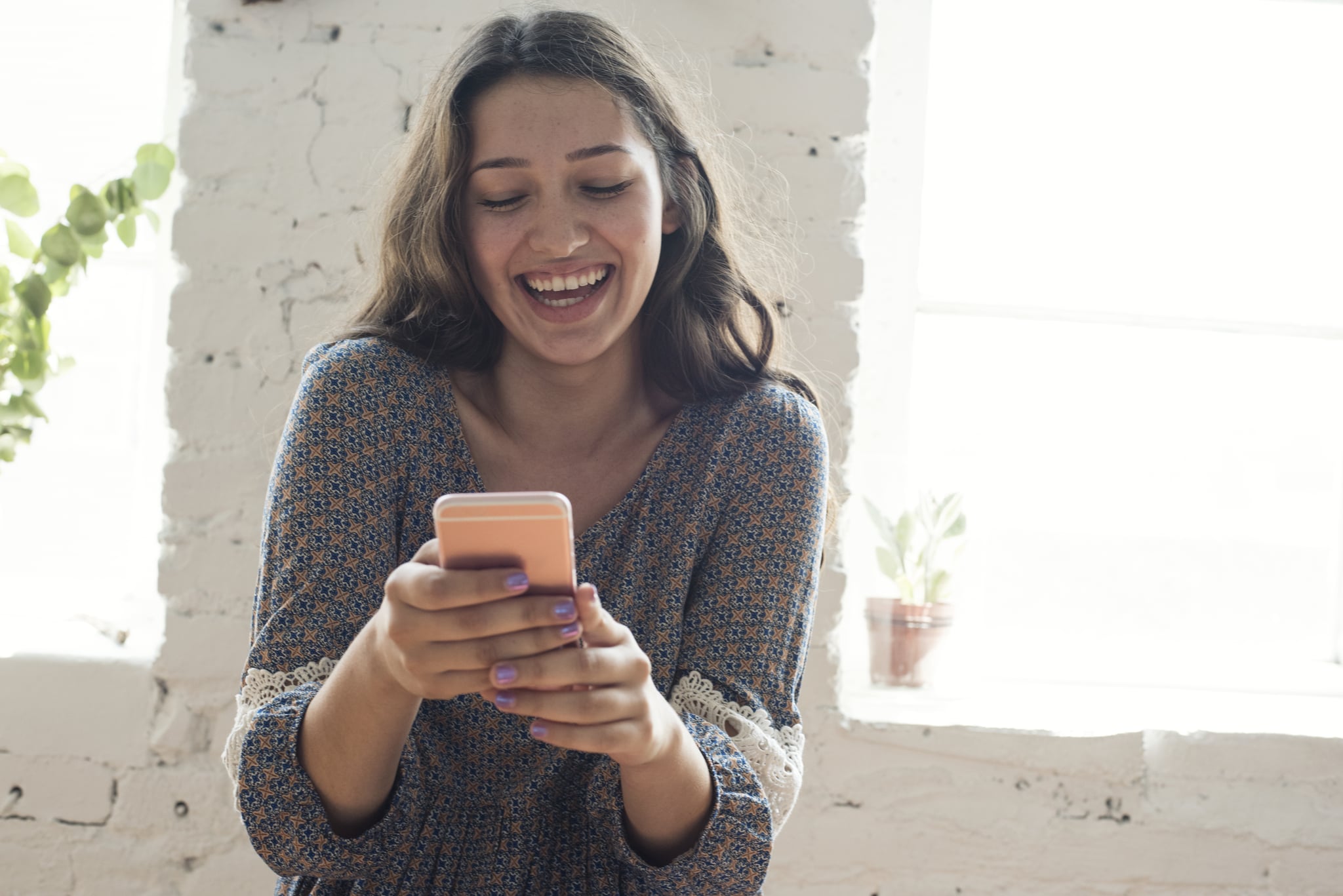 Nope, you didn't just see a ghost . . . Yik Yak is actually back in the app store. After a four-year hiatus, the location-based app is available for download again on IOS (sorry Android users, your day will come), and it's pretty much the same as before with the exception of updated community "guardrails." While the app has new owners, you can expect the same type of bulletin-board interface as back in the day with yakkers in your area anonymously posting their thoughts, feelings, questions, and more. So yeah, if you're a college freshman this is a great way to get familiar with your campus surroundings! While I wasn't the biggest poster on Yik Yak myself, I did closely follow the posts in my small college community circa 2015, and wow, did it lead to a lot of laughs, crushes revealed, and informative info . . . like what's for dinner at the dining hall. Of course, Yik Yak's anonymous approach wasn't always used for the greater good, and it ultimately led to the app's demise in 2017. Luckily, the 2021 version has made some promising changes!

What Is Yik Yak?

YikYak is an anonymous community-based app that allows you to post messages that users within a five-mile range can see, comment, and upvote on. The more upvotes you have, the higher the message shows up on the app. YikYak is good for small communities like city neighborhoods, music festivals, college campuses, and more.

Is the New Yik Yak Different From the Old Yik Yak?

Yes, the new Yik Yak has a one-strike-and-you're-out approach to bullying and harassment — so don't think you can get on here and just say whatever you want like back in the day! The app is meant to be a friendly, funny, and informative place and its new guidelines will *hopefully* ensure that happens. Other than that, it's pretty much the same old, same old. 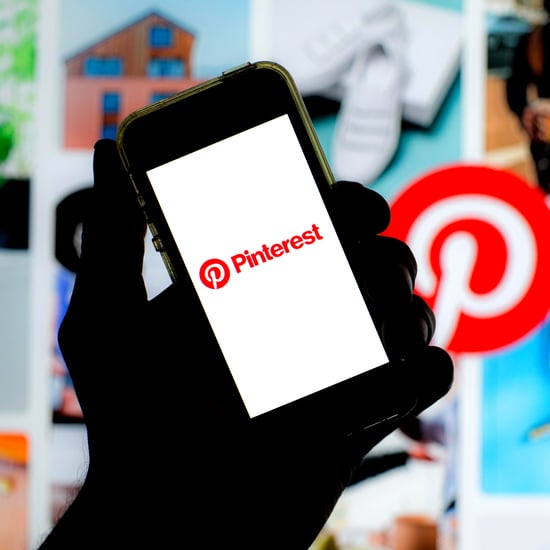