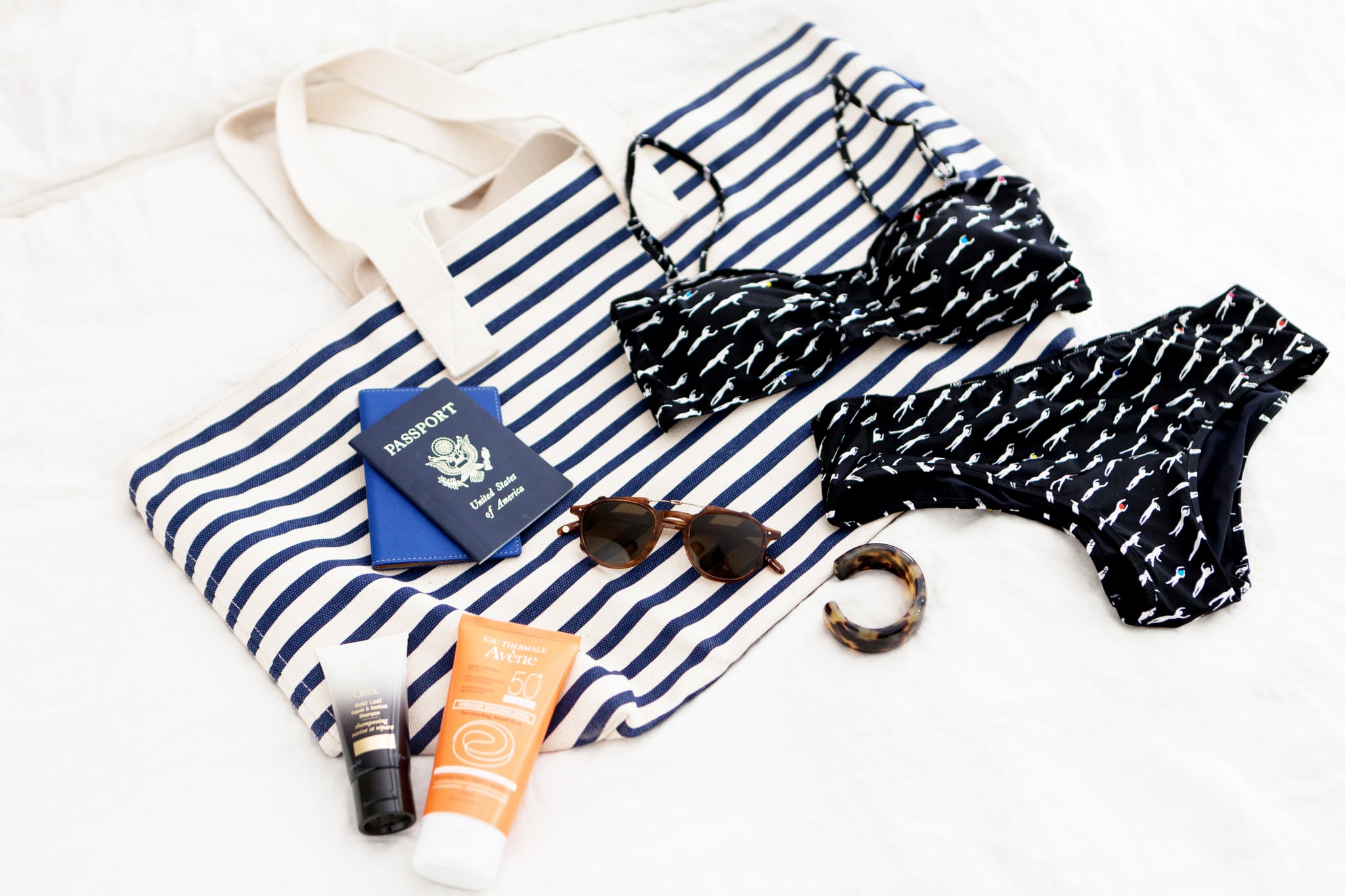 According to the New York Times, the department is anticipating "a surge in passport demand throughout this year" due to the high volume of passports issued in the years of 2006 and 2007. Since passports expire after 10 years, this means that many people will be scrambling to renew their passports this year and next year. In 2007, the Western Hemisphere Travel Initiative went into effect, a plan which required specific acceptable documents — i.e., passports — as proof upon entering the US — all in an effort to increase border security. This, paired with the more recent increased enforcement of the Real ID Act — which holds IDs to stricter standards, thus making having a passport necessary for those who don't comply with the standards of the act by Jan. 22, 2018 — has also led to an increase in passport demand.

The bottom line is that the process for renewal could potentially take even longer — and it can already take up to six to eight weeks (last year it was around four weeks) as it is. A lot of other countries are also requiring that US passports be valid for at least six months before they will be considered, which is even more reason to get on top of renewing yours as soon as possible, especially if you're planning a big trip!

Image Source: POPSUGAR Photography / Mark Popovich
If Your Passport Expires This Year, You Need to Renew it NOW  originally posted on POPSUGAR Smart Living
TravelAir TravelTravel Tips
Around The Web