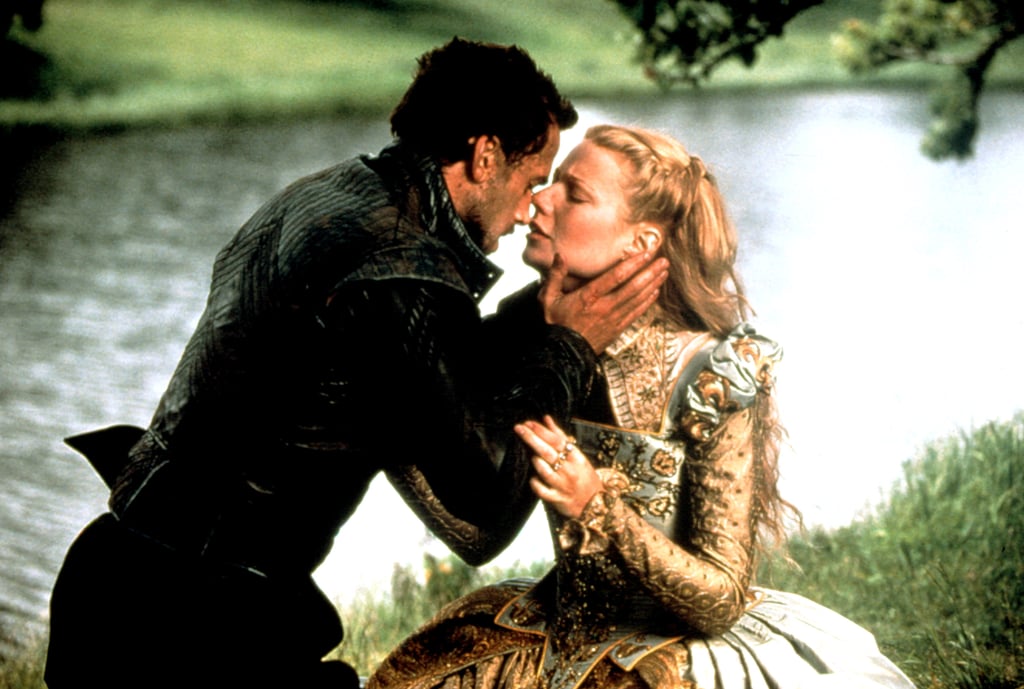 Thanks to This Airbnb, You Can Stay in the Bed Made Famous by THAT Shakespeare in Love Scene

If you've ever dreamed about being a part of the romantic world in Shakespeare in Love, your dreams could soon become a reality. The famous bed used by William and Viola in the Academy Award-winning film is housed in a stunning retreat that you can now rent on Airbnb!

The four-poster bed from one of the film's most famous love scenes sits in the Georgian wing of a beautiful old vicarage in Eye, Suffolk, in England, which was once home to the editor of famous poet Alexander Pope. The bed was purchased by actor Ian Kelly, who now owns the Airbnb property. Kelly is known for his role as Hermione Granger's father in the Harry Potter film The Deathly Hallows: Part 1 and learned that the bed was for sale after working with writer Lee Hall on the movie Billy Elliot.

If you're looking for a cinematic escape that won't break the bank (it's only $79 per night!), keep scrolling.

Related:
The Golden Girls Guesthouse Is Available to Rent on Airbnb, and We'll Pack the Cheesecake
Previous Next Start Slideshow
Thanks to This Airbnb, You Can Stay in the Bed Made Famous by THAT Shakespeare in Love Scene originally posted on POPSUGAR Smart Living
Travel InspirationTravelMoviesAirbnb