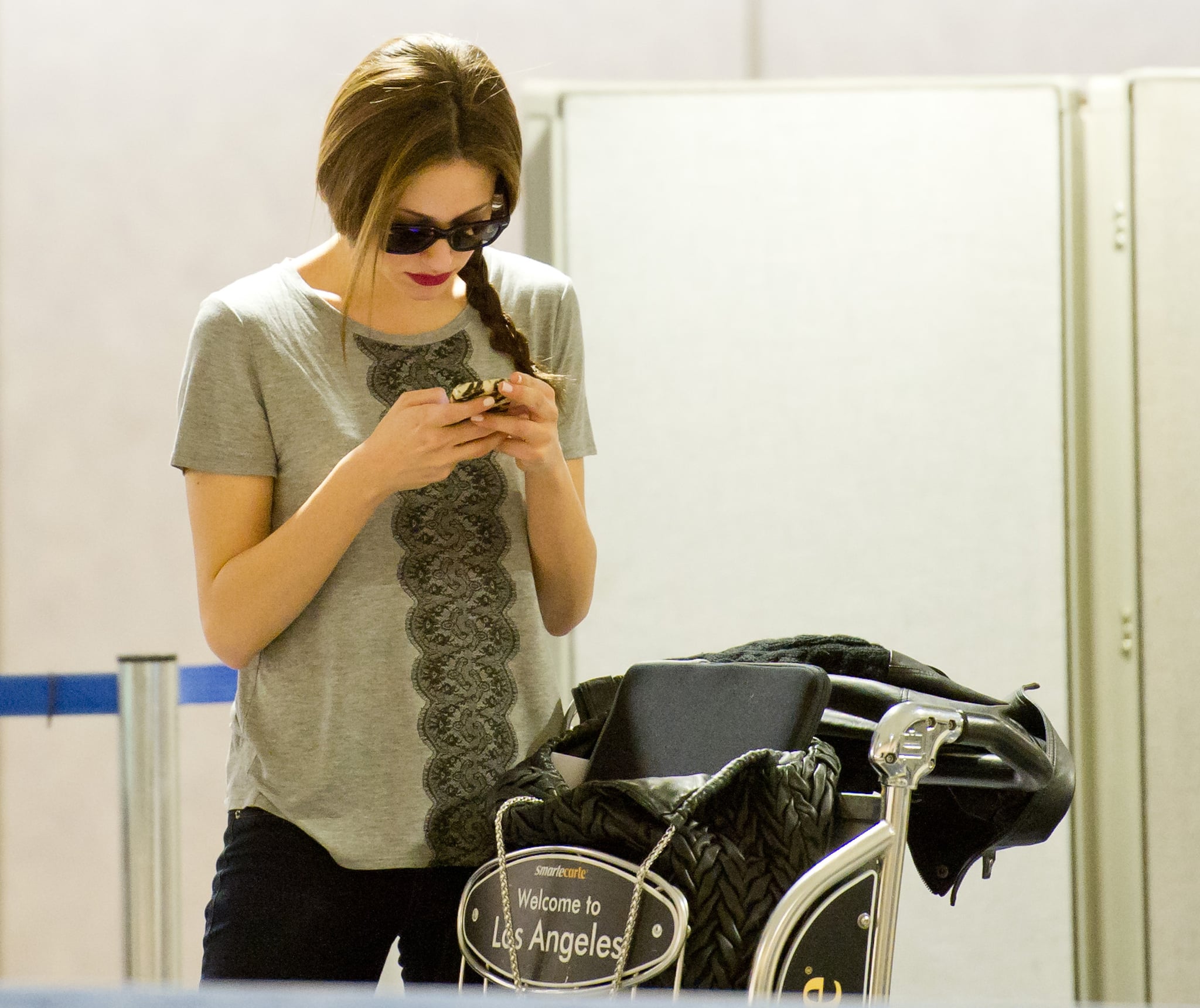 Traveling overseas this Summer? Make sure your gadgets are charged once you hop on a plane and head back home.

As of July, the Transportation Security Administration implemented a new rule that asks passengers to turn on devices (like laptops and cell phones) before boarding a plane. Those that won't turn on won't be allowed onboard and the passenger may be asked to undergo additional screening.

The security measure will take effect at certain international airports with direct flights to the United States. (France and the UK are reportedly already implementing the rule, with British Airways taking the lead.)

There's still some confusion, though, as to whether powerless devices will be eventually returned to passengers or tossed aside. Will passengers have to completely ditch their devices in order to board?

On the one hand, the rule is annoying because we all know how fast our batteries die. But on the other, it's an extra precaution that's worth deterring any dangers.

For your part, it's best to prepare by charging devices before you head to the airport and by packing smart (think adapters, extra chargers, and battery packs) before you take off.

Let us know: how do you feel about the new rules? 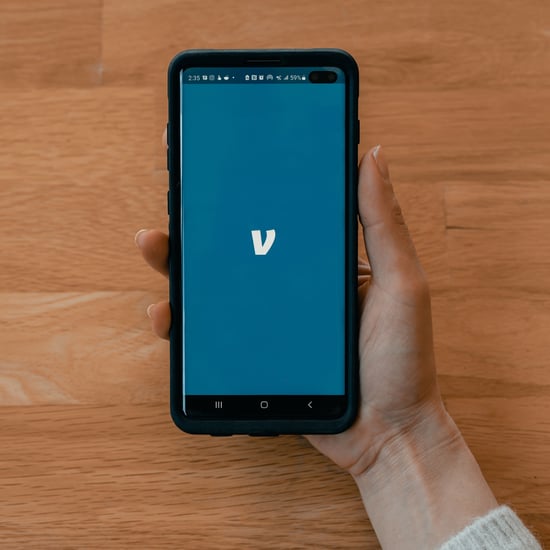