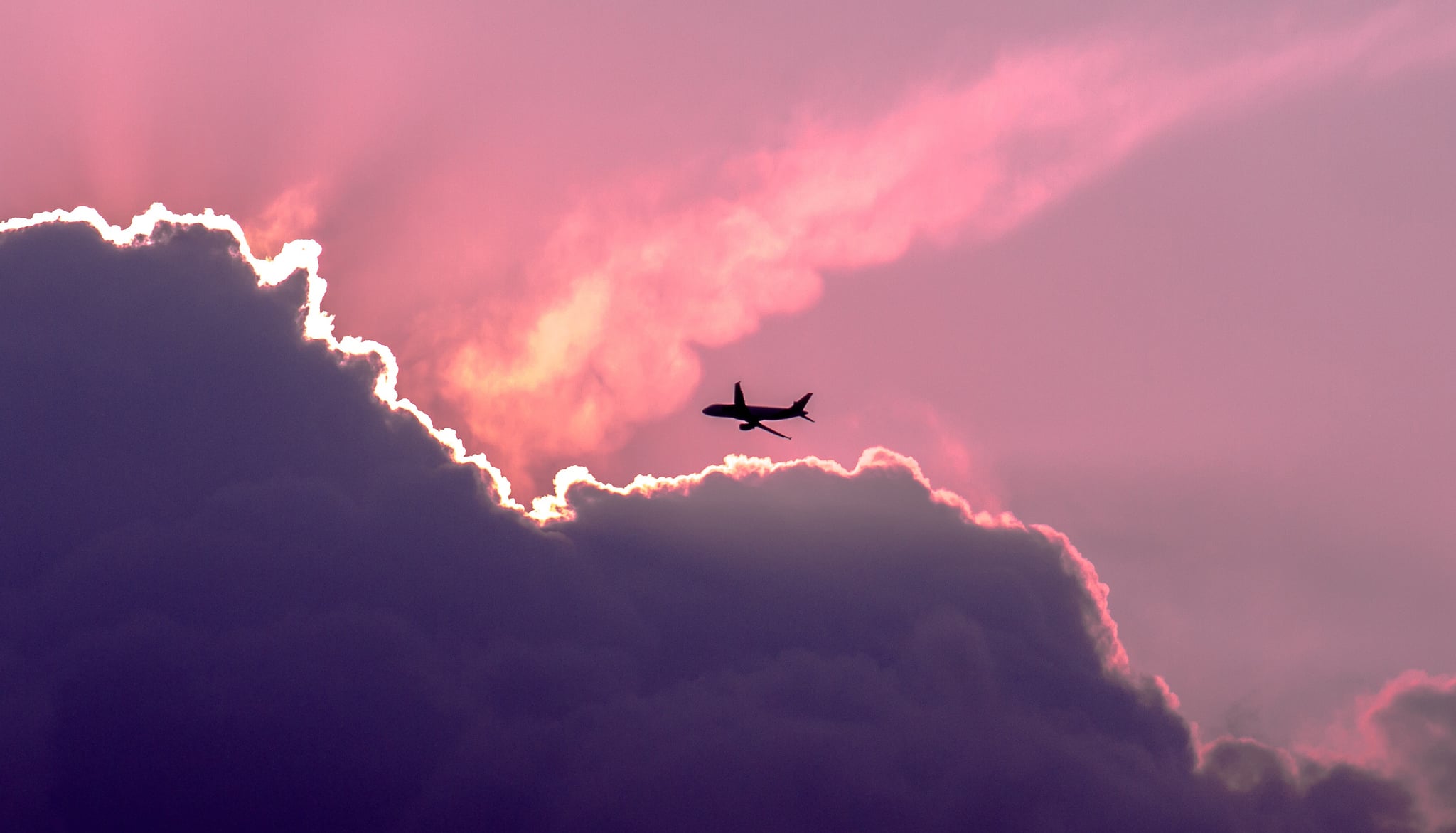 Truth be told, the real reason I hate turbulence is because it means the food and beverage service is postponed. Some travelers, especially nervous flyers, start to see their lives flash before their eyes during periods of turbulence. We're all probably guilty of muttering a little prayer (or curse) when things really start rocking on board.

But what is turbulence, exactly? What causes it, and is it truly dangerous? Many flight attendants and pilots will tell you that fear of turbulence is unfounded, since there's little chance it could ever actually cause a plane to crash. However, turbulence — particularly clear air turbulence — can cause injuries and even death, especially if its unexpected, extreme, and passengers and crew are not buckled in when it occurs.

"Everything about it seems dangerous, Except that, in all but the rarest circumstances, it's not."

Unsurprisingly, wind is one cause of both high-altitude and low-altitude turbulence. Low-altitude turbulence can occur when heavy gusts of wind blow during takeoffs and landings. It can also be a result of rising air, according to Menno Kroon, a pilot for KLM airlines. "At higher altitudes, turbulence arises when air rises vertically — from low to high," says the airline. "This works as follows: the sun warms the earth and the air above it. Hot air expands and rises. This causes what we call an updraft."

Jet streams, winds around mountain ranges, and another plane's wake vortex — turbulence from an aircraft itself — are other causes of the issue.

Luckily, most of the time, pilots know where turbulence is going to be based on the radar, outside conditions that are visible (cumulus clouds can mean trouble), preflight weather reports, and information received from other planes flying through the area. This allows them to prepare — the seat belt sign lighting up isn't for your annoyance but for your safety when turbulence is expected. Patrick Smith, an active pilot and author of Cockpit Confidential, reiterates how common it is on his site Ask the Pilot.

"Everything about it seems dangerous," says Smith. "Except that, in all but the rarest circumstances, it's not. For all intents and purposes, a plane cannot be flipped upside down, thrown into a tailspin, or otherwise flung from the sky by even the mightiest gust or air pocket. Conditions might be annoying and uncomfortable, but the plane is not going to crash. Turbulence is an aggravating nuisance for everybody, including the crew, but it's also, for lack of a better term, normal."

There you have it. Despite this, it's totally understandable to feel a little anxious when you're trapped on board a giant metal tube 30,000 feet in the air and that metal tube is mimicking a roller coaster ride. But rest assured, it is, as they say, normal. 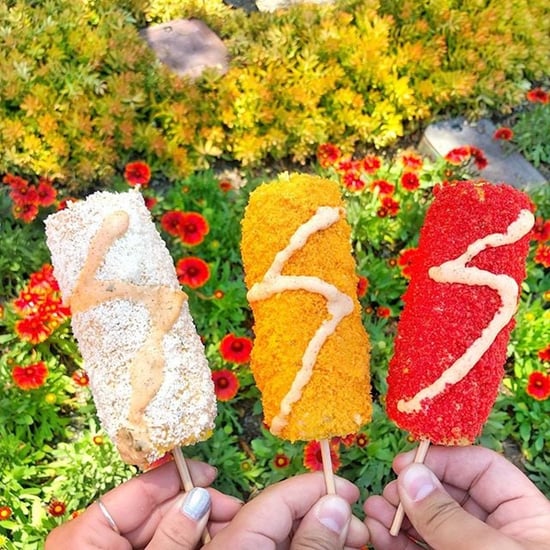 Travel
I Love Going to Theme Parks, and These Are My Top 20 Treats From Parks Across the US
by Megan duBois 3 days ago 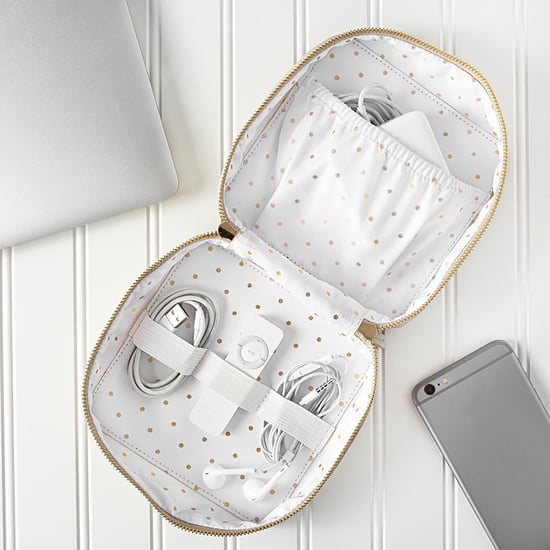